Wilmette resident Bill Bucklew can cross one resolution off his bucket list: Walk across the entire country while battling Parkinson’s to raise awareness and money for a cure.

For board members of Bucklew’s charity Uncorked Adventures, who met their fearless leader for the last mile with about 50 supporters in San Diego on January 31, that accomplishment seems pretty real. But Bucklew is still processing the experience.

“It hasn’t hit home yet. It doesn’t feel like I walked across the United States,” said Bucklew.

Bucklew left Tybee Island, Georgia, on November 24 after spending Thanksgiving with his family, with the goal of reaching San Diego by January and raising $100,000 for the Michael J. Fox Foundation. Bucklew met both of those goals, having raised $126,000 and counting, since the fundraising is not yet complete.

While Bucklew accomplished his goal, along the way he experienced his fair share of ups and downs. Some days he felt like he could conquer the world, other days it was difficult to face another day of walking. But in those down moments, Bucklew tried to focus on the positive and remember all of the family, friends and supporters who were reading his blog, following him on social media, and watching his progress through the live tracker on Uncorked Adventure’s website.

“Even the thought of quitting was so hard to swallow knowing all of these people were following me,” Bucklew said. Bucklew drew national attention, appearing on Megyn Kelly Today Show in December.

And Bucklew’s own strong resolve pulled him through the trip. “The thought of quitting was impossible. I would have crawled to the finish if I had to,” he said.

A highlight of the experience was the people he met across the country who also suffer from Parkinson’s and other illnesses, and who drew inspiration from Bucklew’s trek. When Bucklew was in New Mexico he met Neal Levin, who had just had double knee surgery and was feeling depressed. Levin had read about Bucklew’s walk in a local newspaper, and drove more than 200 miles to track Bucklew down, not realizing there was a live tracker of the walk on the internet.

“This guy almost made me cry. It was amazing the power it has helped people to push through mental thresholds,” Bucklew said.

Those connections have inspired Bucklew to write a book about the experience — his next big project going forward — that will share hundreds of stories and weave together the fabric of the trip. While Bucklew’s goal was to accomplish something no one else had with a disability and raise money, he quickly realized the real story became the people he met along the way.

“The real power of it was people working together,” Bucklew said.

While Bucklew is giving his feet a much needed rest, he has a lot of plans moving forward. Uncorked Adventures plans to hold a gala in Chicago this spring, to raise more money for Parkinson’s research. He also hopes to establish a bigger presence locally, by holding an annual 5K at Gillson Park in Wilmette each year. After hearing from many people on the trip that they would like to exercise more but find it difficult, Bucklew wants to build a coalition on the North Shore that will pilot customized exercise regimes for people with Parkinson’s.

If those goals aren’t enough, Bucklew is already thinking about another personal accomplishment like the walk for next year.

“I am not done yet. I am going to continue to look at ways to inspire people,” Bucklew said. 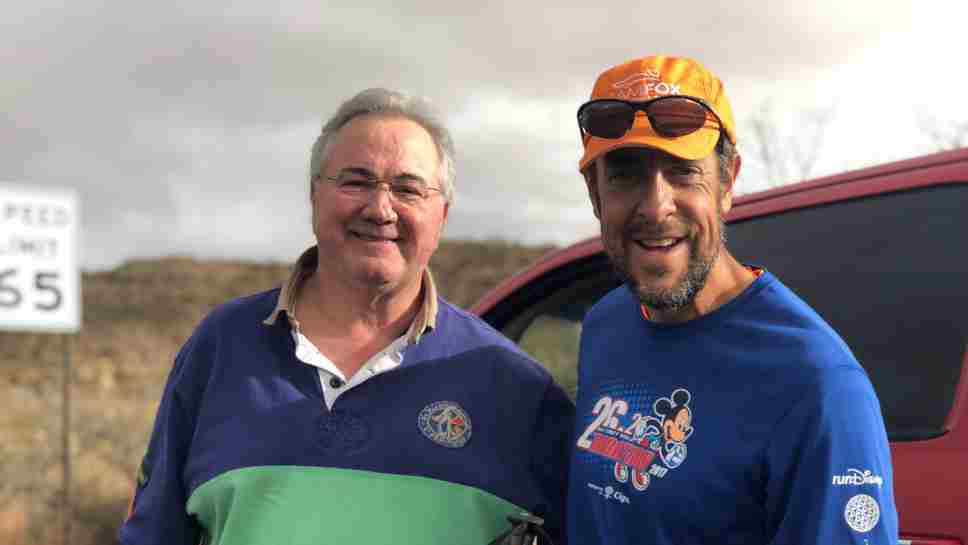 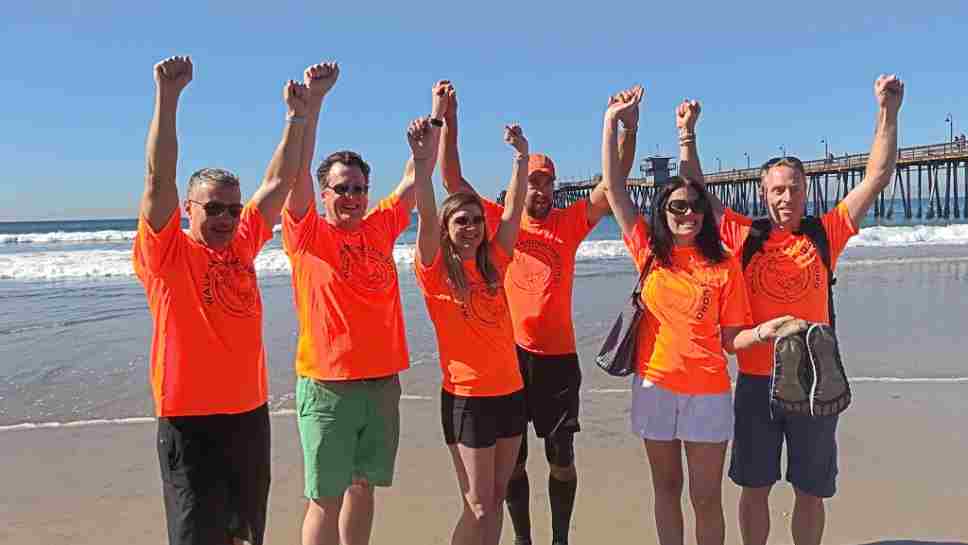