LAKE FOREST — Looking for a fresh dinner on a Friday night or over the weekend in the middle of winter prepared by Elawa Farm chef Amy Swartchild?

The meal may be gourmet like a seared steak with chimichurri sauce or comfort food like a shepherd’s pie. There will be sides, perhaps soups, maybe a salad and dessert. They are all part of the Take & Bake program made in Elawa’s kitchen.

The menu changes weekly and is published on Elawa’s website or communicated through email each Saturday, according to Sarah Pickus, Elawa’s development and communications director. Orders must be placed by Wednesday so Swartchild can go shopping for the ingredients.

Pickus said customers can order all or part of any meal. The order is available for pick-up between 9 a.m. and 1 p.m. each Friday. Then it is a matter of taking the good home and following instructions for a meal prepared especially for you.

Swartchild, a Winnetka resident, said she varies the menu from week to week depending on what foods will be freshest when she goes to market.

“We have seasonal weekly meals,” said Swartchild. “It’s fresh from our kitchen to yours. We’ll do something special for the Super Bowl like chili.”

Though Swartchild would not commit during a DailyNorthShore.com interview in early January to her Super Bowl menu, she strongly hinted it would include chili. When the menu was published January 27, chicken chili with chicken, chicken broth, cannellini beans, poblano peppers, jalapeno, masa, salt, pepper and cilantro was there.

Before Take & Bake concludes at the end of March, Swartchild said chili may appear on the menu again in the form of her hickory smoked brisket chili. She said the sauce makes the difference.

“It’s so good,” said Swartchild. “There’s a lot of love in it. I put in polbano peppers and jalapeno peppers.”

When the entrees are light like a quiche, Swartchild said the sides may be more substantial. One could be maple roasted acorn squash baked with maple syrup and sugar. Another might be a spinach pie with phyllo dough wrapped around the vegetable, feta cheese and dill. 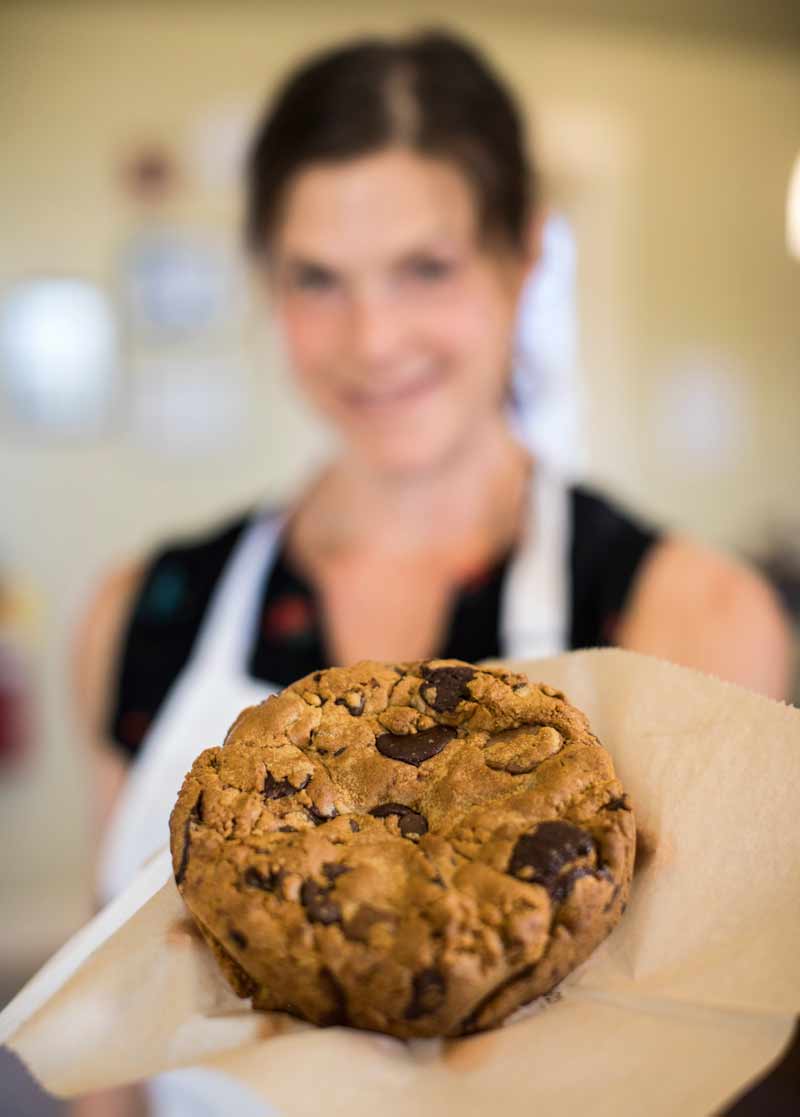 Cheese and dough also go into other dishes like the vegetable phyllo dough tart made with asparagus.

“I use a ricotta cheese base, a little parmesan and fresh herbs,” said Swartchild. Even in winter, she said the herbs can come from the farm’s garden.

Soups, like carrot ginger soup, are also available some of the time. That recipe includes a vegetable puree along with carrots, ginger, onions and spices “to give it a little kick,” Swartchild said.

Some dishes like the carrot ginger soup and eggplant parmesan are made with the vegetarian in mind. Others, like braised pork carnitas appeal to the meat eater. They include pulled pork, dried chilies, broth, lager beer, salt and peppers with corn or flour tortillas. Stew can also land on the menu.

“I get the beef that looks good at the market,” said Swartchild. “I use sweet potatoes instead of red potatoes and some other ingredients.”

Desserts can include flourless chocolate muffins. Swartchild said they are the same as she makes for the market in summer. The olive oil lemon thyme cake is another one of her favorites.

Take & Bake is a winter activity at Elawa Farm because Swartchild and the rest of the staff will be busy with the Garden Market Fridays and Saturdays between May 18 and October 27, according to Elawa Executive Director Joanne Miller.

Swartchild cooks for the Garden Market as well offering customers prepared items to go with the fresh produce grown in Elawa’s fields in Lake Forest. Miller said that is when Swartchild gets to cook the food grown on the farm.

“We grow everything but the corn and the fruit,” Miller said of the produce sold there. “We have soups, salads, wraps, vegetable tarts,” she added referring to some of the dishes Swartchild makes for the market in the spring, summer and fall. 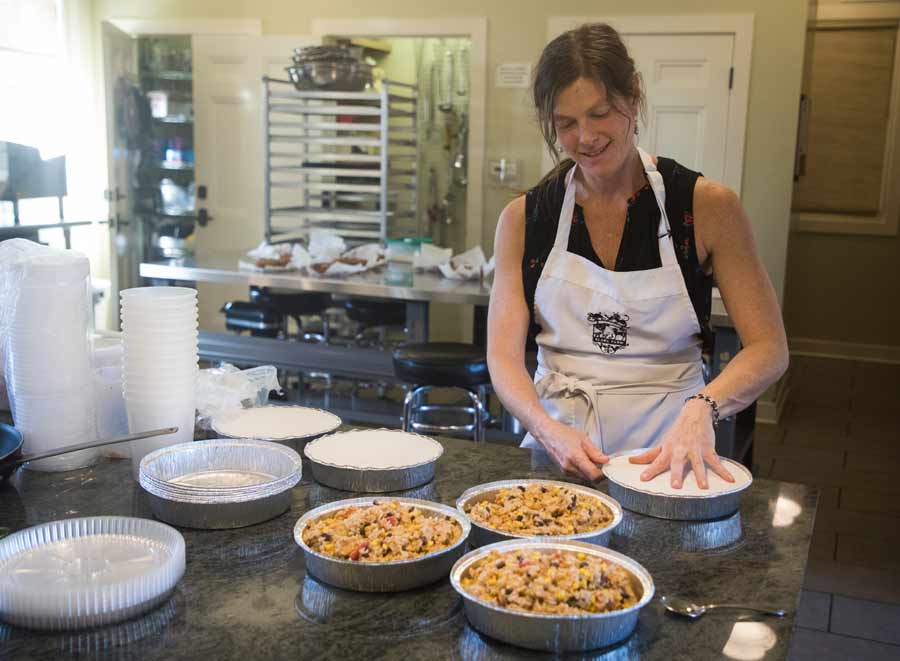 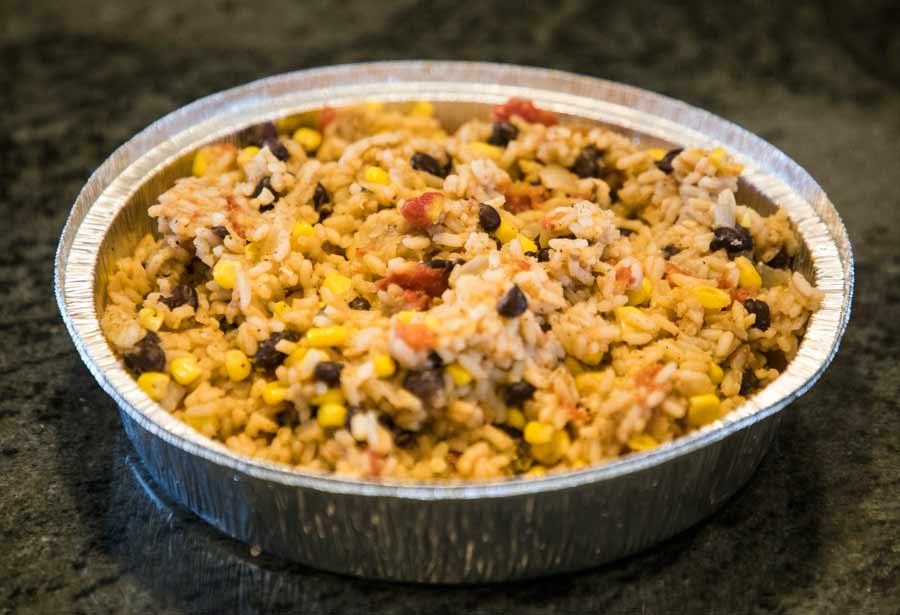 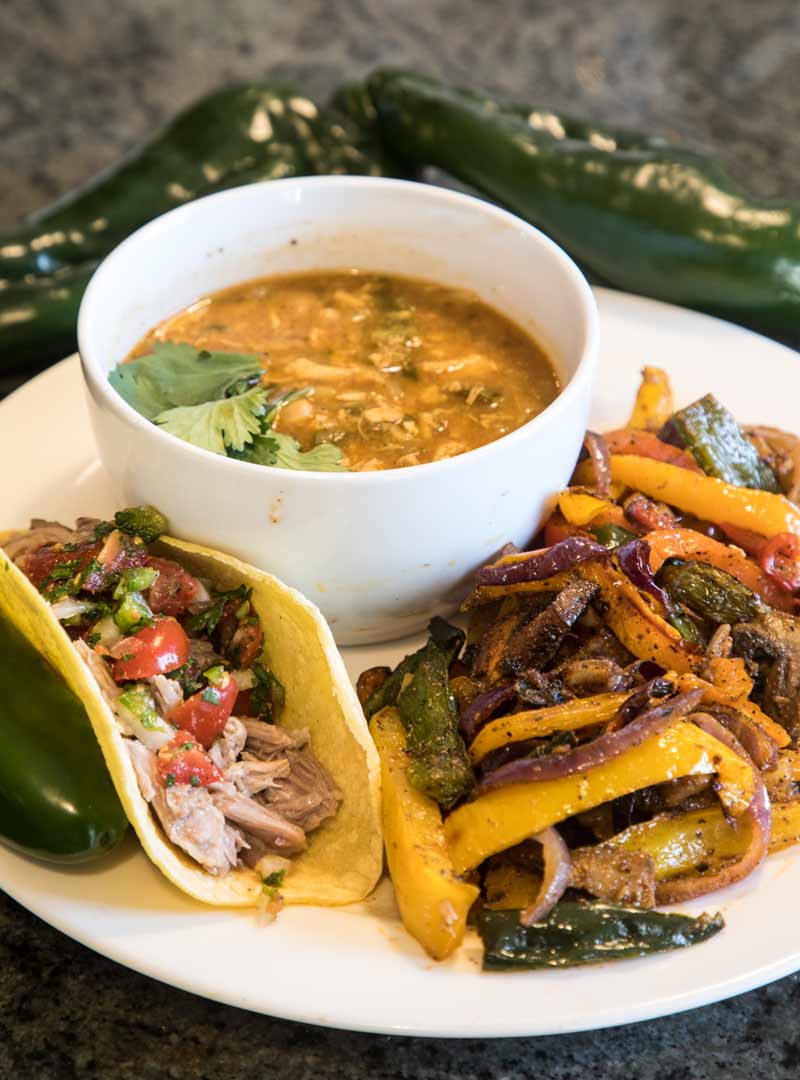