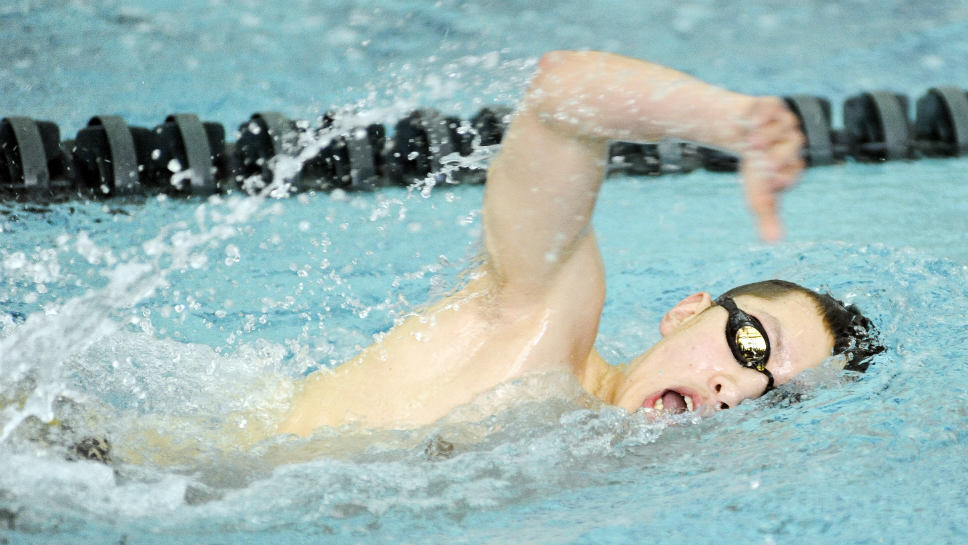 Glenbrook South varsity boys swimming coach Keith MacDonald did not have to deliver a pep talk at any point at last weekend’s Central Suburban League South Meet inside the home natatorium.

The program’s JV squad did — without having to say a word.

“Having [the JVers] here, competing on the same day with us, brought a lot of energy on deck,” MacDonald said on Feb. 10. “It helped; it got us going.

“We rallied around that and the guys [who had tapered for the meet].”

In previous seasons on CSL South Swimming and Diving Meet weekend, JV competitors raced and plunged on Friday, and the varsity members competed on Saturday.

“Our seniors aren’t our best swimmers,” MacDonald said. “But they’ve accepted and embraced their roles as leaders; that’s probably what I like most about our team this year.”

Dale was tapered for the meet and got slotted in the penultimate heat of the event with a seed time of 57.69.

“One of the better JV teams we’ve had,” MacDonald said.

The Titans’ varsity crew vies for state berths at the Deerfield Sectional on Feb. 17. 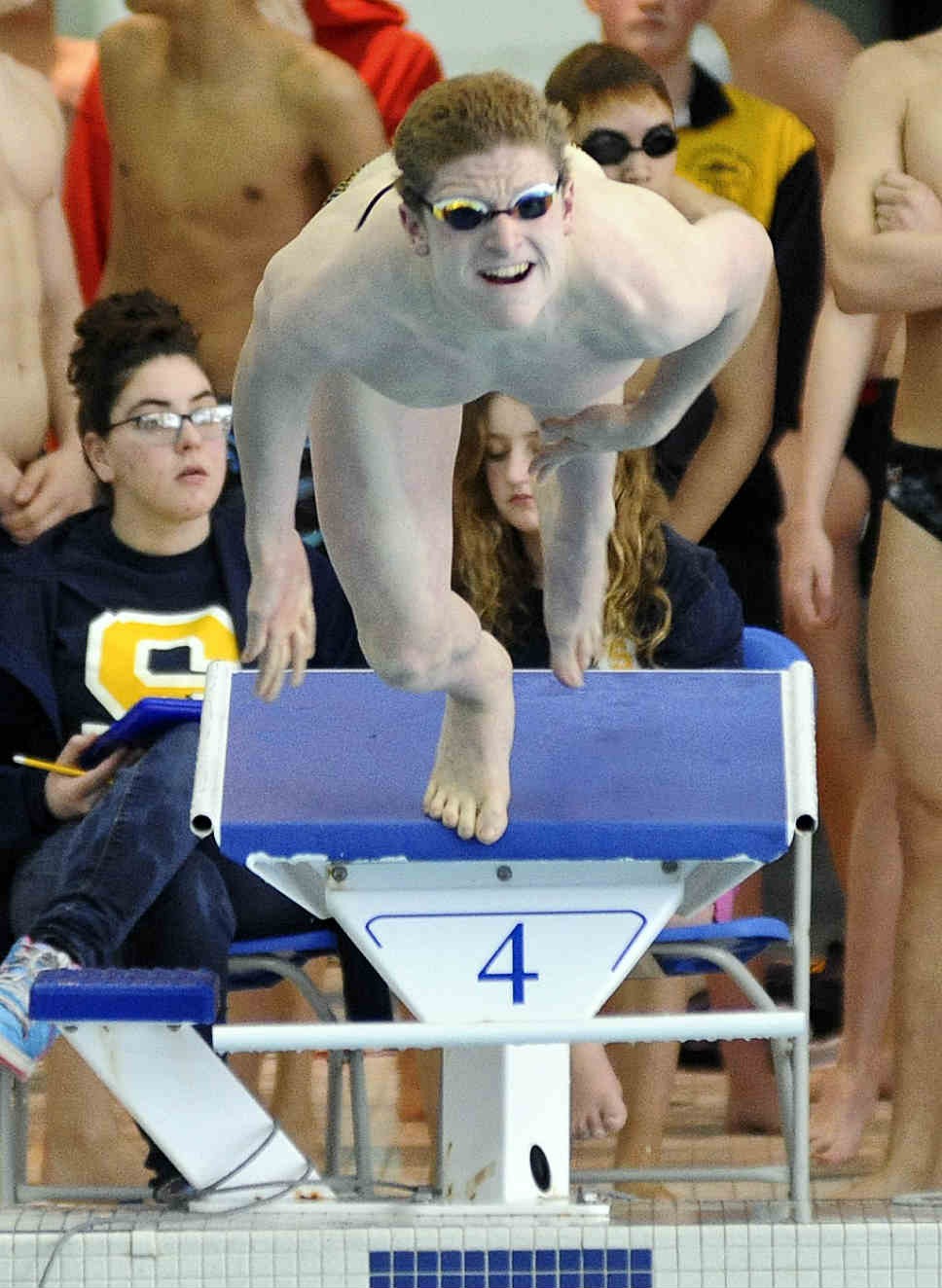 Quinn Loughran of the Titans contends for a title in the 100 butterfly. PHOTOGRAPHY BY GEORGE PFOERTNER 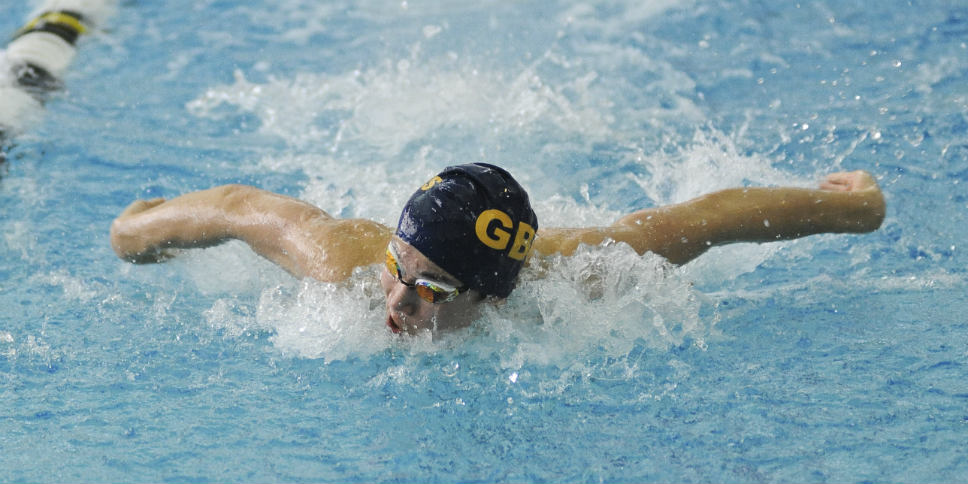 GBS’s Max Iida swims the butterfly during the 200 IM. PHOTOGRAPHY BY GEORGE PFOERTNER