LAKE BLUFF — A proposal to form an alliance for firefighting and emergency medical services between the Village of Lake Bluff and Rockland Fire Protection District, also known as Knollwood Fire Department, is in the works between the two governmental bodies.

Ideas between Rockland and the village are in the very beginning stages, according to both Lake Bluff Village President Kathy O’Hara and Dan Rogers, president of Rockland Fire Protection District.

“This is a great opportunity for two departments which have been working closely to become even closer,” said Graf after the meeting in a DailyNorthShore.com interview. “We will be able to combine our equipment and facilities to better serve our customers.”

Rogers said after the meeting in a DNS interview that he received the proposal from Graf and plans to contact Lake Bluff Village Manager Drew Irvin in the next few days to begin discussions.

“I told the other two trustees to give their opinions, concerns and questions to our attorney (and our attorney) will give them to me,” said Rogers.

Current Services and Staff To Remain in First Year

Lake Bluff initiated discussions by sending a Joint Fire/EMS Concept Proposal to Knollwood February 12, according to O’Hara. As drafted, the plan maintains the fire protection services and staff of both departments in the first year and provides EMS help after the initial 12 months. Lake Forest provides EMS services to Lake Bluff and Knollwood gets them from Libertyville.

As written, the plan saves taxpayers in the two areas approximately $520,000 over the first five years of operation, according to the draft proposal.

Lake Bluff’s offer is not the only deal on the table to provide services to Knollwood, an area bounded by Highway 176 on the south, Highway 41 on the east, Talbot Street on the north and just east of Bradley Road on the west near the Tri-State Tollway.

Lake Forest and Libertyville made a combined proposal to the Knollwood trustees in December, DNS reported on December 8. The Libertyville Village Board of Trustees discussed the idea December 12.

The Lake Forest City Council has yet to schedule a debate on the idea. Lake Forest Mayor Rob Lansing said in the DNS story that ideas for joint efforts have been floated back and forth since 2012 but Knollwood asked for a formal proposal in August.

Discussions have been ongoing since December between Libertyville and Rockland, according to Rogers. He said the initial proposal is “too expensive” and officials of both sides are continuing to talk. He plans to study Lake Bluff’s proposal as well.

O’Hara said she sees the future relationship between Lake Bluff and Knollwood as a partnership where the two departments will be greater together than continuing to function separately. Knollwood residents are already part of the Lake Bluff Park District, Lake Bluff School District 65 and Lake Forest Community High School District 115.

“We share a lot as one community,” said O’Hara. “We already share some equipment and training. This will allow us to continue doing it.”

Lake Bluff has been planning to make an offer to Knollwood. O’Hara said it was important to start the process rather than wait to see what transpired in discussions with Libertyville and Lake Forest.

“We had been hoping to have this discussion with an elected board but that might have been too late,” said O’Hara explaining the village’s sense of urgency.

Knollwood voters passed a referendum in April changing the board from one appointed by the Lake County Board chairman to one chosen by the voters. The first election for board members will be in April, 2019.

Ed Whitehead, who served on the Knollwood board from 2011 through 2016, said he is glad the district received the proposal from Lake Bluff. He said he has been pushing such an idea for the last five years.

“It’s a wonderful first step,” said Whitehead. “Financially this had been a long time in coming.”

While Knollwood has some paid personnel, Lake Bluff’s department is all volunteer with 45 members, according to the draft of the proposal. Lake Bluff’s Master Plan calls for its volunteer department to continue. O’Hara said the association with Knollwood is one way to help ensure that.

As currently drafted, the departments would begin to share on-premises expenses in the first year while maintaining existing staff. They would also give Lake Forest and Libertyville a 12-month notice of termination of EMS services. They would begin the process of hiring paid on-premises personnel and develop their joint governance model. Plans for the second year would be finalized.

In the second year, the two departments would provide their own paramedic services with an ambulance acquired the first year, according to the draft. Both fire stations would be used to keep response time to a minimum.

By the third year, the two departments would continue to tweak their model, according to the draft. They would look at a possible expansion of services and consider whether any excess assets should be sold. 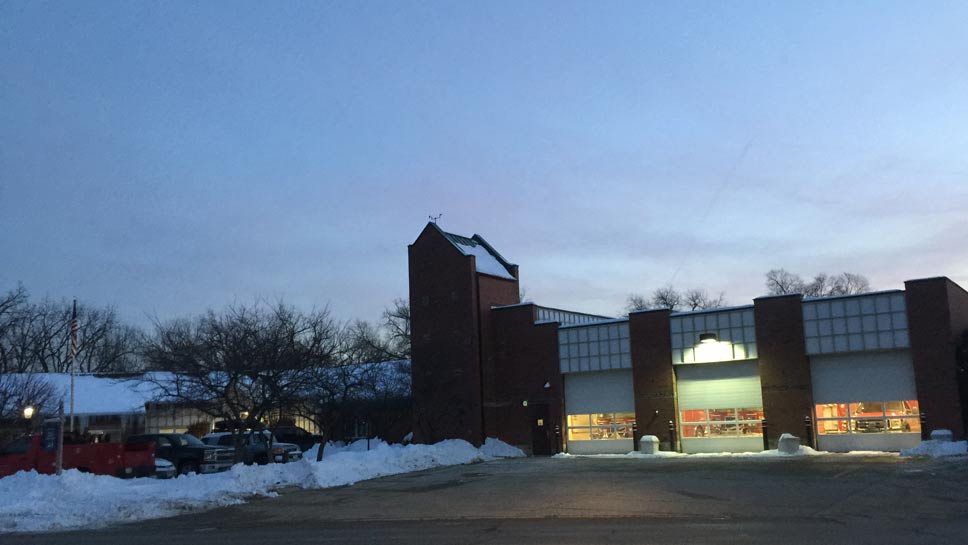 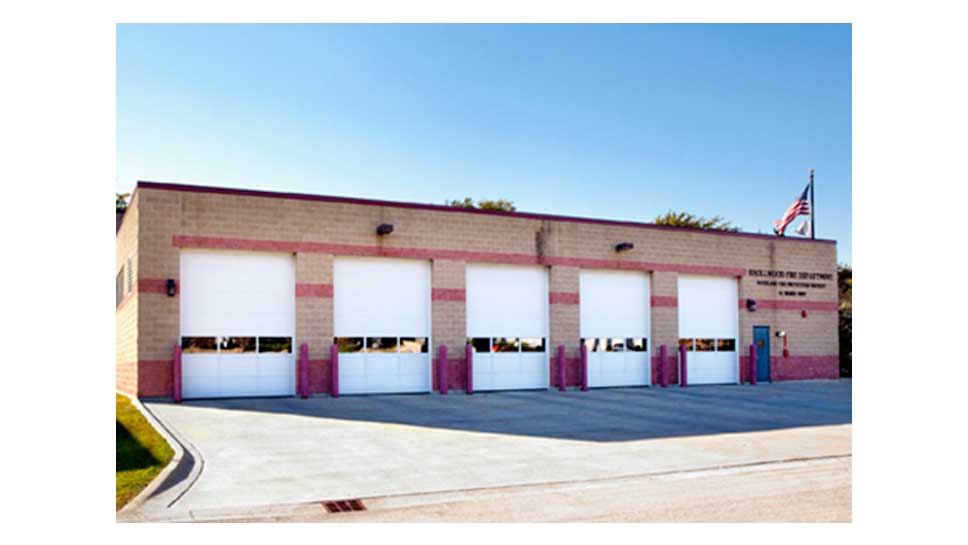