HIGHLAND PARK – Highland Park residents Caryn Engle and Stephanie Goldstein along with others on the Myra Rubinstein Weiss Leadership Board were on a mission to educate and empower people to prevent hereditary breast and ovarian cancers when they raised more than $40,000 at the 2nd Annual “Jammin in Our Genes” benefit on December 2.

“Jammin in Our Genes” was held at 210 Restaurant (now known as 210 Live) in Highwood to provide financial support to make BRCA testing more affordable for high risk patients, and will continue to support PreVivor resources through the LIFE program at NorthShore University HealthSystem.

Goldstein explained that the MRW Leadership Board started a few years ago to honor Myra Rubinstein Weiss, who passed away from breast cancer more than 20 years ago. She was the aunt of Goldstein’s husband, Jordan Goldstein.

Stephanie Goldstein partnered with close friend Engle to bring the foundation together after Engle was diagnosed with the BRCA gene in 2013 and underwent preventative surgeries.

“Some of the money that we raised this year will help women test for the BRCA gene mutation, because once they have the results of their genetic testing then they can make informed decisions about their health care,” said Engle. Patients may choose to have routine surveillance or undergo preventative surgeries such as mastectomies and/or hysterectomies.

Engle emphasized that surgery is not the only option. “I did what was right for me, but part of the beauty of the knowledge of the genetic testing is that when patients work with their physicians they can make decisions that are right for them,” she said.

Engle said men are also at risk for inheriting the BRCA gene and should be tested. Though preventative surgeries are only available to women at this time, men could still have routine surveillance checks.

“Men with BRCA mutations have a higher than average lifetime risk for breast cancer, prostate cancer, and other cancers,” according to FORCE (Facing Our Risk of Cancer Empowered).

Goldstein said the first step for those with a predisposition to the BRCA gene is to meet with a genetic counselor to discuss your family history and explore different testing options.

According to Mayo Clinic, “The BRCA gene test is a blood test that uses DNA analysis to identify harmful changes (mutations) in either one of the two breast cancer susceptibility genes — BRCA1 and BRCA2. The test is offered only to people who are likely to have an inherited mutation based on personal or family history, or who have a specific type of breast cancer.”

Engle explained that in 2016, the MRW Leadership Board raised funds to create a free forum with a panel of nine doctors from NorthShore University Health System who spoke about preventative options including surgeries. The forum was held at NorthShore Evanston Hospital with over 100 attendees.

Each year the board will be funding something different in relation to education for the BRCA gene and Goldstein and Engle are in the process of developing the next “Jammin in Our Genes” event which will take place December 1, 2018.

Goldstein said the 2017 “Jammin in Our Genes” benefit was held at 210 Restaurant where guests dined on delicious desserts, danced to a DJ, and enjoyed other entertainment which included: an auction, raffle games and  photo booths.

Though Goldstein and Engle have not decided on a venue for next year’s fundraiser, they’re both committed to spreading the word on cancer prevention.

“I love that we are able to take our experiences and use them to help others to become educated and empowered, “ said Engle. “I had successful preventative surgeries that were life-saving.”

Goldstein added, “We have a wonderful support team, and we’ve been working with doctors from NorthShore University HealthSystem, so we’re just happy that we can help others.”

For more information on “Jammin in Our Genes” visit: MRW Leadership Board . 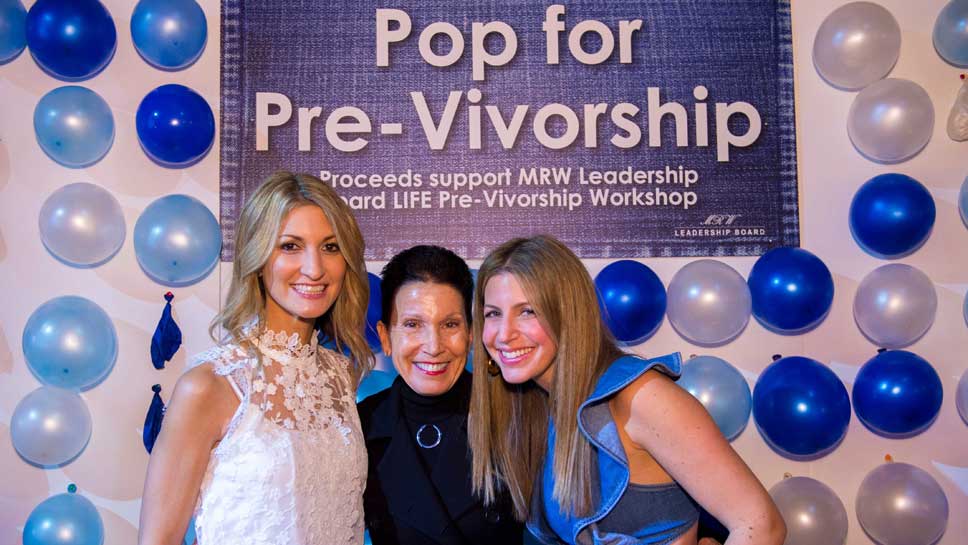 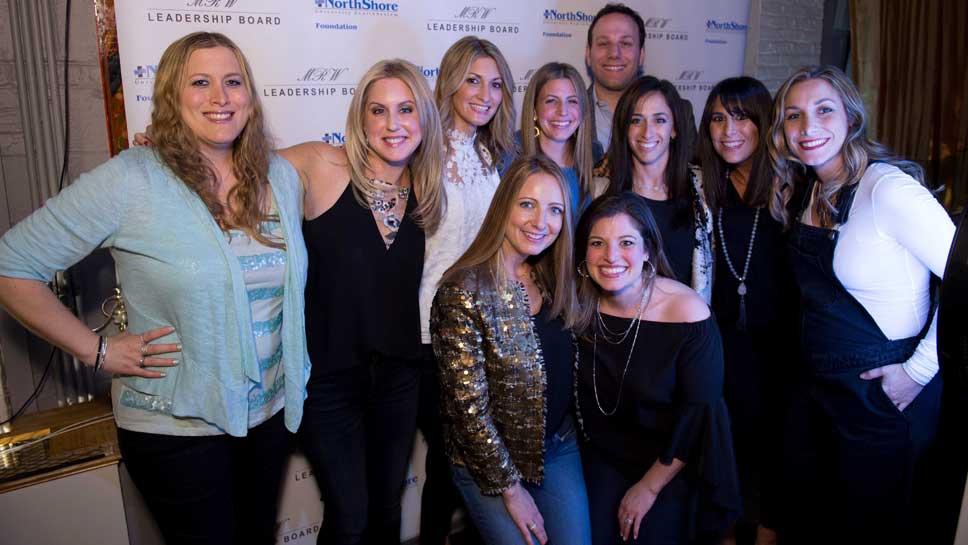 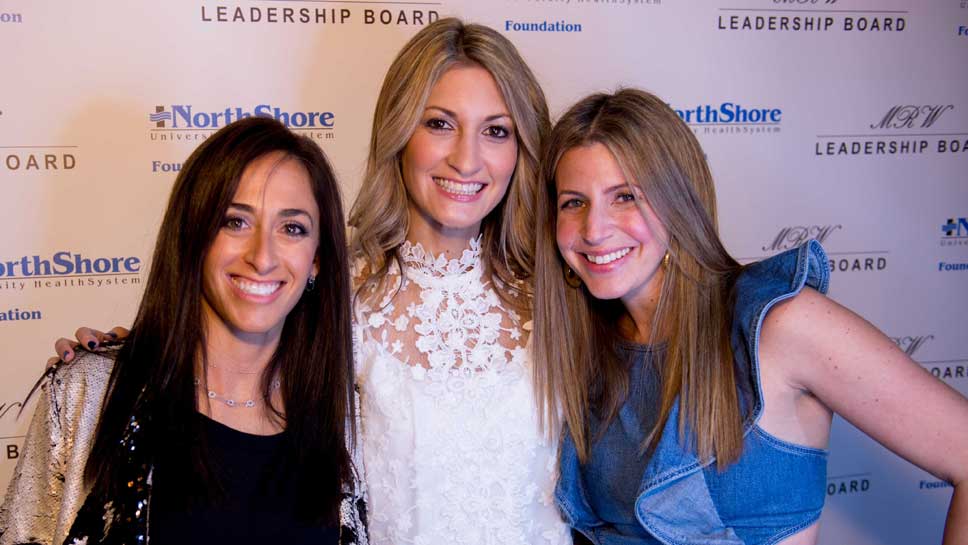