HIGHLAND PARK – Classical music enthusiasts gather in Ravinia’s Bennett-Gordon Hall for the Highland Park Strings Annual Benefit on Sunday, February 11, 2018 at 3 p.m. Soloists Nikki Chooi, the former concertmaster for the Metropolitan Opera orchestra, and his brother Timothy, a rising star in Canada and student at the Curtis Institute, join the Strings for this one-of-a-kind performance.

Proceeds from the benefit support the Strings’ season of three free community concerts. Now in their 39th season, the Strings often play to a full house of all ages during their free programs. The Annual Benefit is an opportunity for fans to show their support.

“The mission of the Strings remains to provide community concerts free of charge where families, friends and neighbors can gather for an afternoon of musical enjoyment at the highest level,” remarked Larry Block, founder and general manager.

Canadian violinist Nikki Chooi returns for his third appearance with the Strings. He served as concertmaster of New York’s Metropolitan Opera Orchestra for the 2016-17 season. The prior season, Nikki was a member of the genre-breaking ensemble, Time for Three. Also the First Prize winner of the 2013 Michael Hill Violin Competition and a Laureate of the 2012 Queen Elizabeth Violin Competition, his many engagements have included solo performances with the Montreal, Winnipeg, Edmonton, Calgary, and Santa Cruz Symphonies, as well as the National Orchestra of Belgium and the Auckland Philharmonia. He recently graduated from the Curtis Institute and the Juilliard School.

Timothy Chooi is regarded as one of Canada’s most promising and exciting young artists. He was recently named the Bronze Medal Winner of the 2015 Michael Hill Violin Competition, performed with Pinchas Zukerman and the National Arts Orchestra and was featured at Ravinia. He has also appeared with the Vancouver, Santa Barbara, Toronto and the Edmonton Symphonies. Timothy is enrolled at the Curtis Institute.

For the Annual Benefit concert, Timothy and Nikki perform the Concerto for Two Violins by Bach, Timothy plays Vitali’s Chaconne and Nikki adds Tzigane by Ravel. The Strings play one of Mozart’s final symphonies, No.40 in G minor.

The entire family is also welcome to attend a 2 p.m. preconcert conversation presented by Stephanie Ettelson in the same location at no additional charge.

Tickets for the Annual Benefit concert are $40 each. Proceeds support the Strings’ season of three free community concerts. A donation of $100 or more comes with a minimum of two tickets, preferred seating, a listing in the Program Book and free tickets to a Donor Appreciation Chamber Music Concert on April 8, 2018 at the Highland Park Community House.

The performance is sponsored by The Negaunee Foundation. Visit hpstrings.org for additional details. 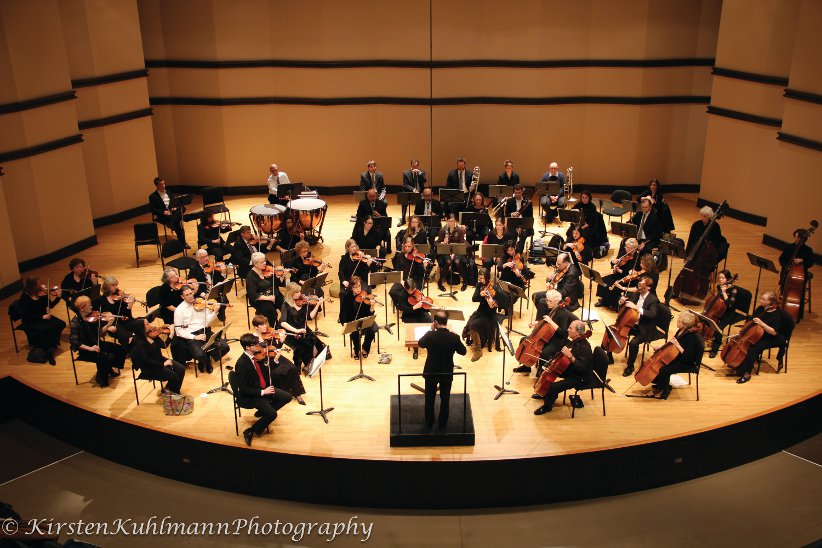