Back by popular demand, the Wilmette Theatre in partnership with The Field Museum will host a three-part film series that promotes scientific literacy through entertainment.

Each of the films is paired with a notable scientist from The Field Museum, who will present and lead discussions following the screening that delve into relevant scientific topics.

“It fits in with our overall strategy of providing value-added programming to our patrons,” said Wendy Sharon, director of the Wilmette Theatre.

Last year marked the first time the Wilmette Theatre partnered with The Field Museum, after the theater was awarded a grant from the Coolidge Corner Theatre and the Alfred P. Sloan Foundation to present Science on Screen. While the Wilmette Theatre did not receive a grant this year, Sharon said the program was so well-received that the theater elected to partner with The Field Museum again.

Judging from last year’s attendance, Sharon said, the series appealed primarily to adults rather than families. So when The Field Museum selected movies to pair with scientists, choosing a movie such as Alfred Hitchcock’s The Birds was one they knew would appeal to an adult audience. The Wilmette Theatre hopes to grow the series over time and make it an annual event, Sharon said.

The film series presents a unique opportunity for people to learn more about relevant scientific topics from experts at The Field Museum, without having to travel away from the North Shore. Sharon believes this type of specialized programming has contributed to the patron growth the theater has enjoyed over the past few years.

“We feel like the word is getting out,” Sharon noted.

“We are getting people from all over Chicago because we have movies they can’t see elsewhere,” Sharon said. And Wilmette Theatre patrons are loyal and supportive.

“We have different kinds of things you aren’t going to see at chain theaters,” Sharon said. 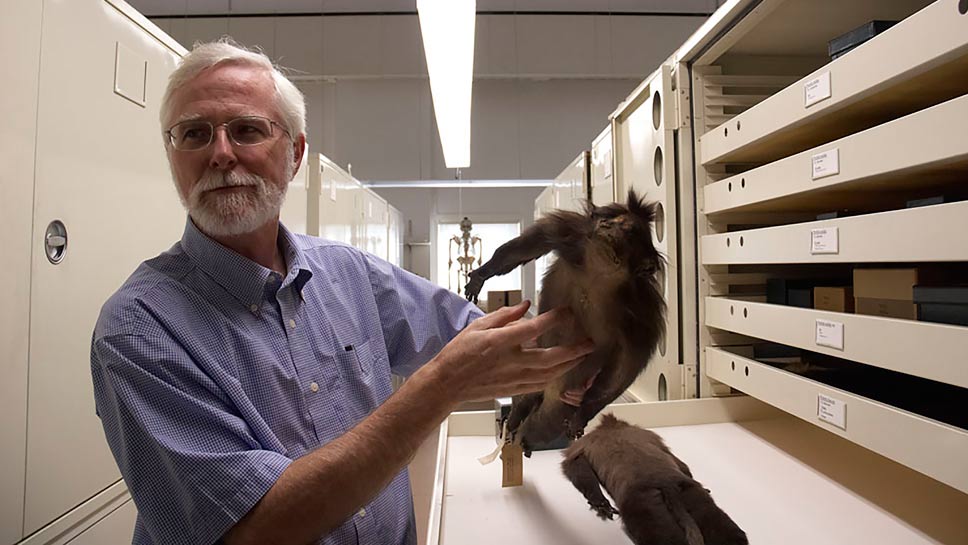 Larry Heaney, curator and head of the division of mammals at The Field Museum, will give a presentation after a showing of the film Grizzly Man. PHOTOGRAPHY BY Sasha Samochina. 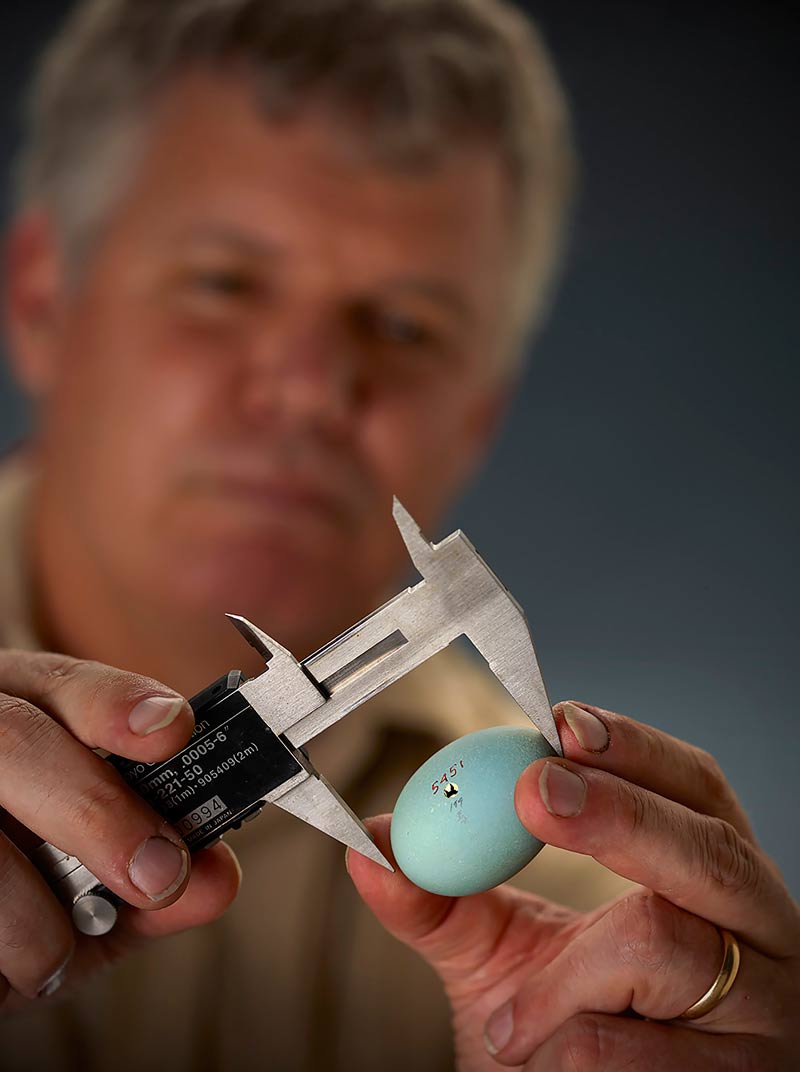 John Bates, associate curator of birds and head of life sciences at The Field Museum, will discuss his expertise on the evolution of tropical birds after a showing of Alfred Hitchcock’s The Birds. PHOTOGRAPHY BY John Weinstein