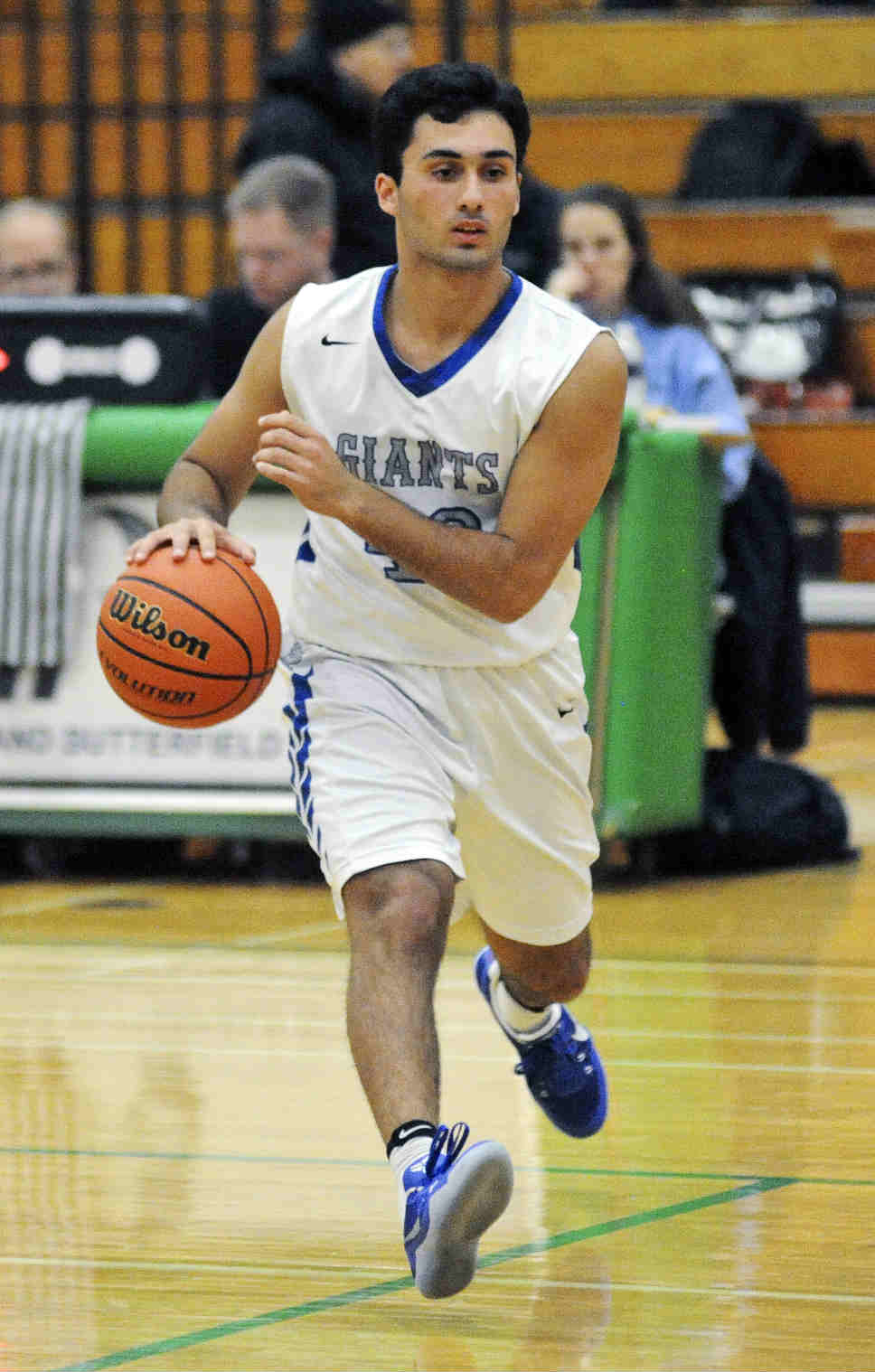 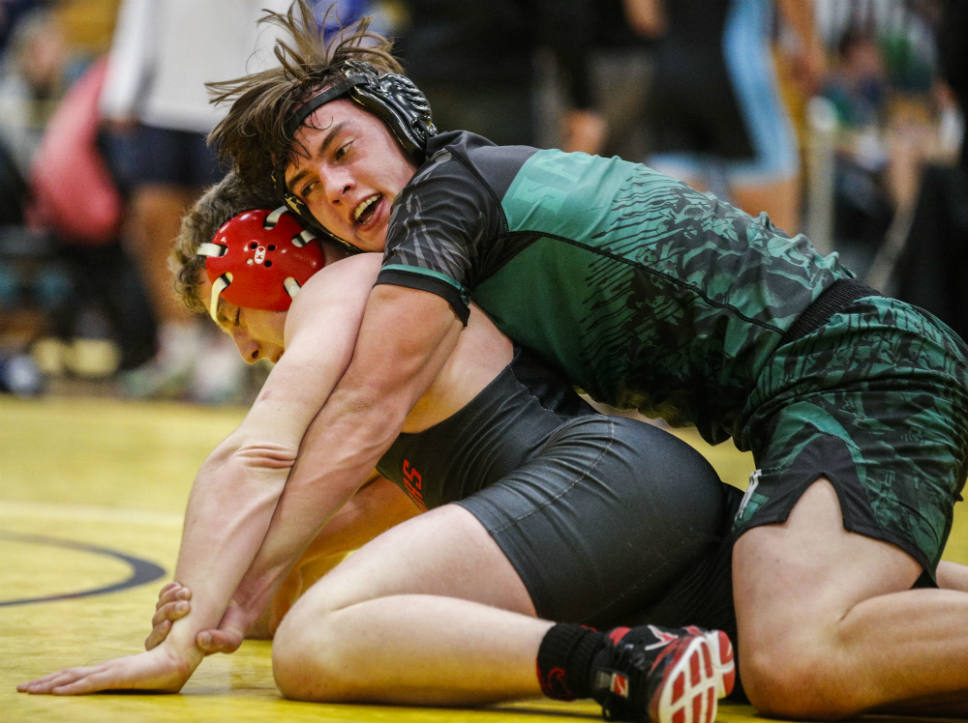 Tal, a three-year starter for the Giants, comes up with his share of wow plays. The senior guard can be flashy and extremely creative with the basketball. He’s tallied 20 or more points in seven games this season.

With Tal leading the way, HP is currently tied for first in the CSL North with Maine West.

Meanwhile, Glenbrook North’s wrestling program is heading in the right direction. And one of the emerging stars is Casey. The junior has put together a sterling 31-6 record this season.

Casey came up with a highlight on Jan. 20, when he earned runner-up honors in the 182-pound weight class at the Central Suburban League Meet at Maine West. His lone loss came against a ranked wrestler, Maine South’s John Halvorsen, in the title match.

Both athletes will receive special gifts from @properties.