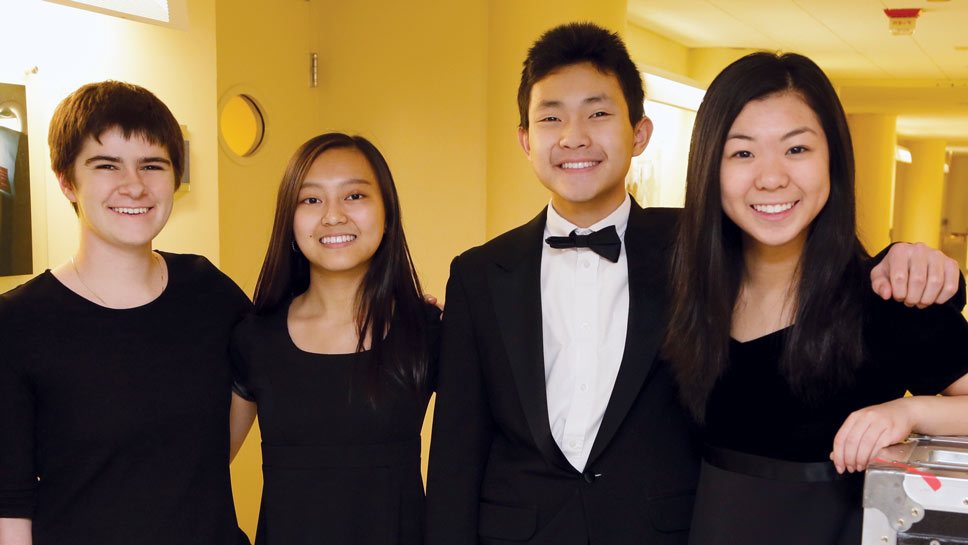 The Midwest Young Artists Conservatory (MYAC) of Highwood celebrated its 25th anniversary in December with more than 200 students performing on stage at Chicago’s Symphony Center. Students and MYAC alums, along with a special appearance by Charles Pikler, past parent and former principal viola of the CSO, performed with the MYAC orchestra conducted by MYAC President and Founder Dr. Allan Dennis. Musicians and guests enjoyed a reception at the Berghoff Restaurant after the concert. mya.org 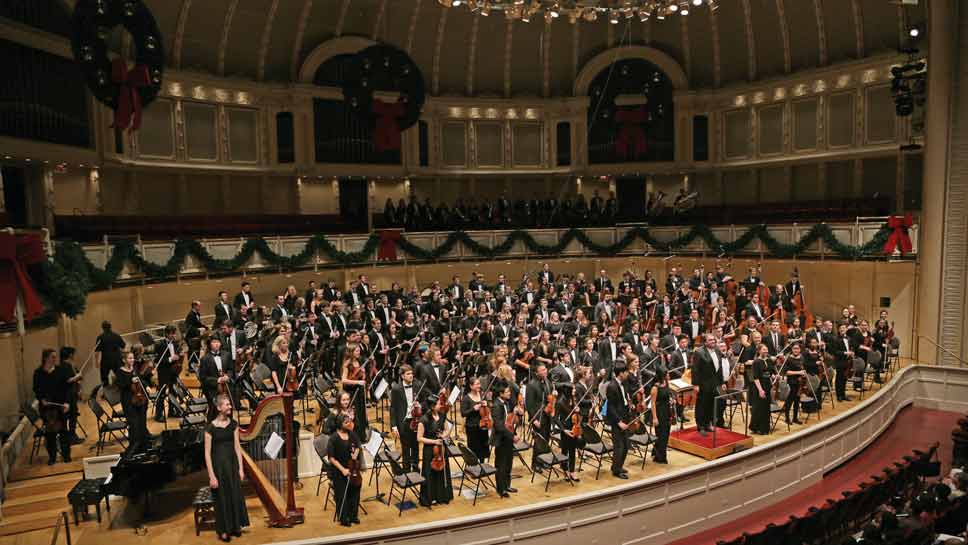 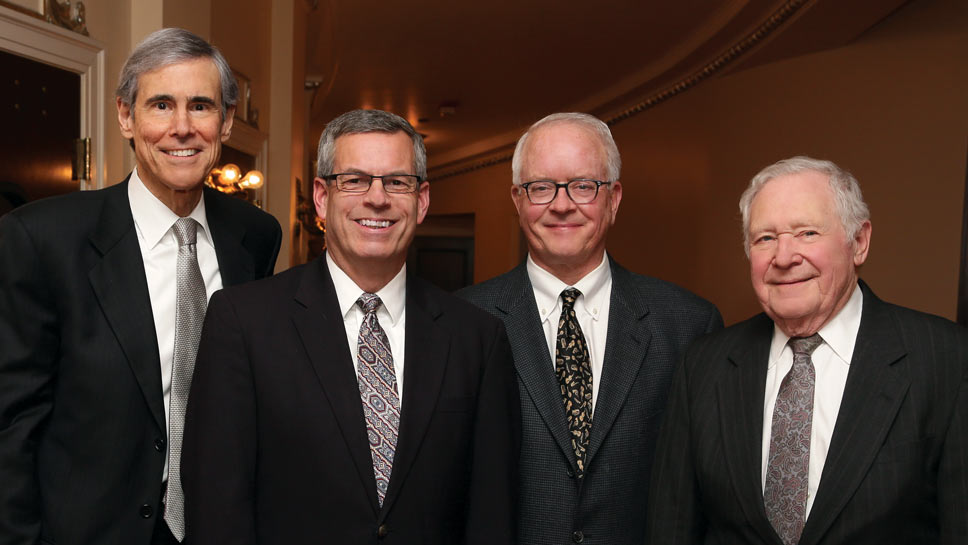 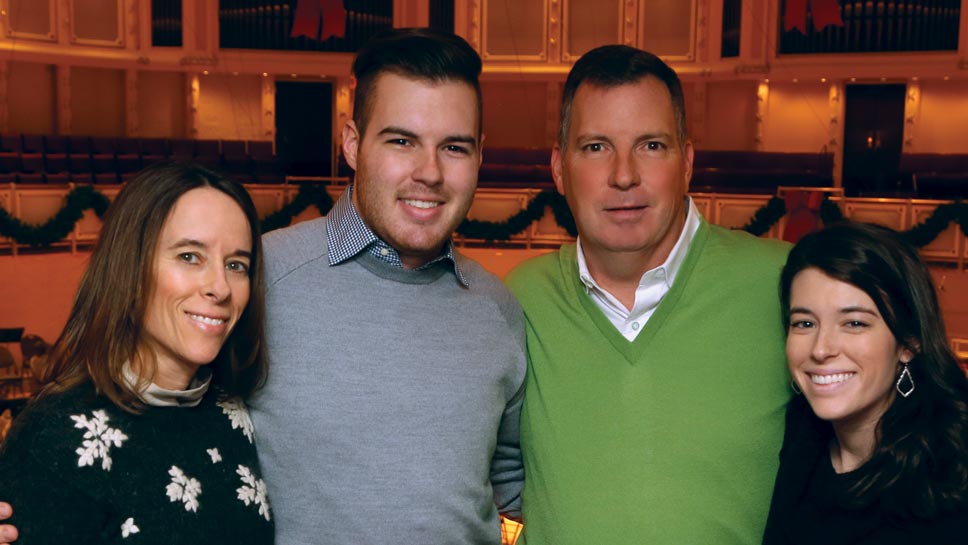 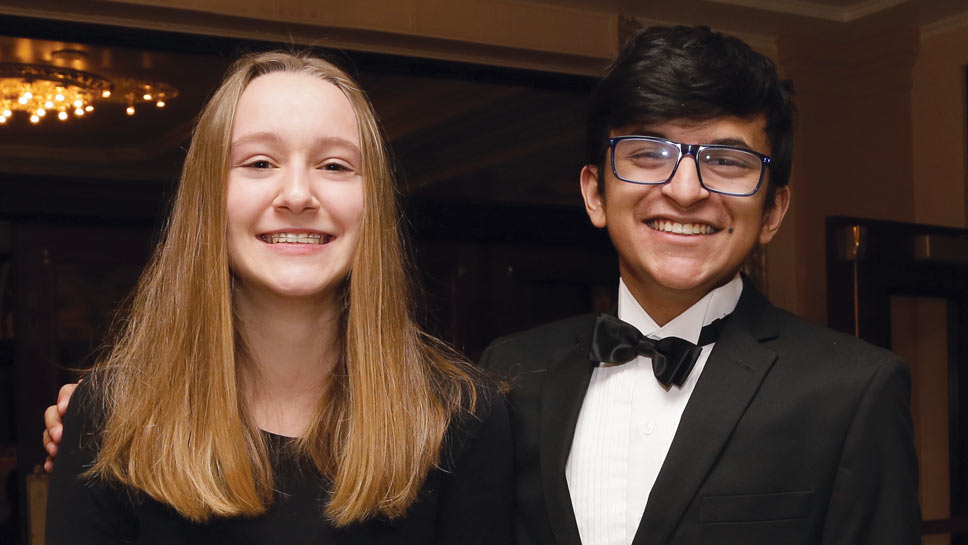 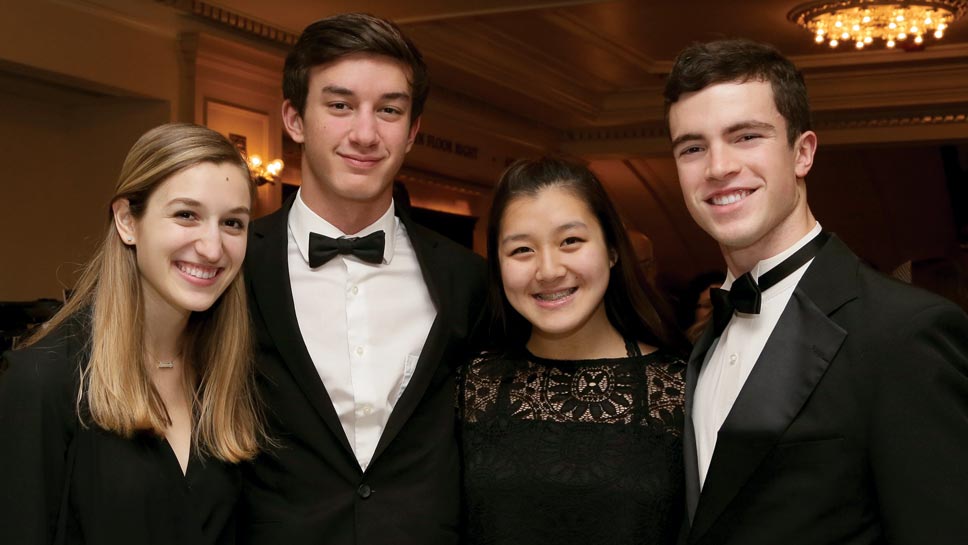