LAKE BLUFF — A 96-year-old Lake Bluff man pled not guilty to five counts of predatory sexual assault of a minor under 13 at his arraignment January 25 in Lake County Criminal Court in Waukegan.

Before asking for Bruce’s plea, Booras explained in detail how Bruce inappropriately touched two victims under 13 who were Bruce’s relatives. He said some of the incidents took place last fall while others occurred over a one-year span in 2014 and 2015.

All five counts are Class X felonies, according to Ken LaRue, the chief of the specialized victims unit of the Lake County State’s Attorney’s Office, who is prosecuting the case. Booras let Bruce know the kind of punishment he could face if convicted.

“These are Class X felonies, which provide for a sentence of six to 30 years,” said Booras. “These would be mandatory consecutive sentences.”

LaRue said after the arraignment in a DNS interview a person convicted of sexual abuse of two different victims, regardless of the victims’ ages, faces a mandatory life sentence under Illinois law.

Zeit said he had no comment on the case when asked by DNS after the arraignment.

Bruce was originally charged in October 2017 after the first victim’s family, who live out of state, told Lake Bluff police about the alleged molestation, DailyNorthShore reported on October 13. He surrendered to authorities October 11.

Not long after Bruce’s arrest, a second member of Bruce’s family came forward with allegations of misconduct, Belmonte said in a January 25 DNS interview.

“After interviews with the Children’s Advocacy Center it appeared there was a second victim,” said Belmonte. Those events occurred between April 2014 and April 2015, according to Booras’ comments in court.

Bruce remains free after posting the cash portion of a $10,000 bond in October. 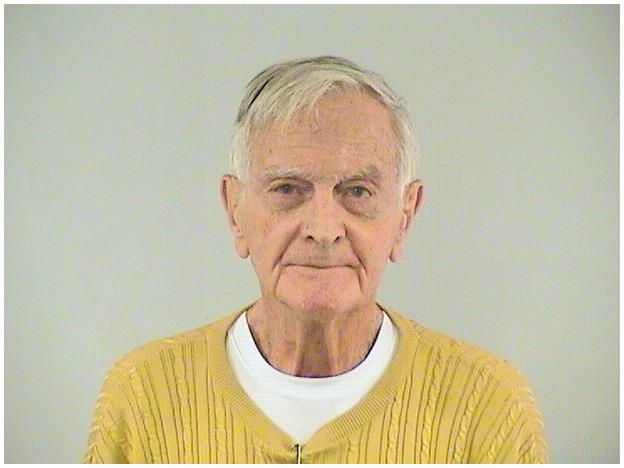