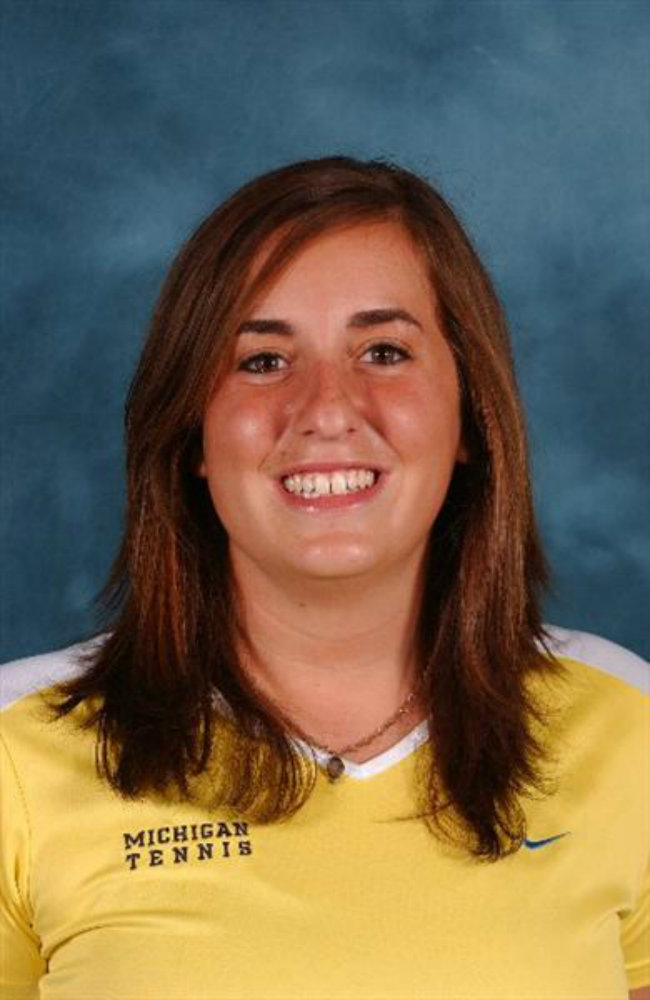 Two star tennis players, Lindsey Goldstein Ross (’03) and Debra Streifler Minahan (’02), will be inducted into the Highland Park High School Athletic Hall of Fame during a ceremony at the school’s student commons on Jan. 26 at 6:30 p.m. The two inductees also be introduced to the crowd before tip-off of the varsity boys basketball game.

Goldstein and Streifler teamed up to win the school’s first-ever state doubles title in the fall of 2001. The duo defeated Maine South’s Liz Bondi and Caroline Brzozowski 6-1, 6-4 in the championship.

Both players, who went on to play tennis at the University of Michigan, were four-time all-conference players. Streifler was named the 2002 Female Athlete of the Year. 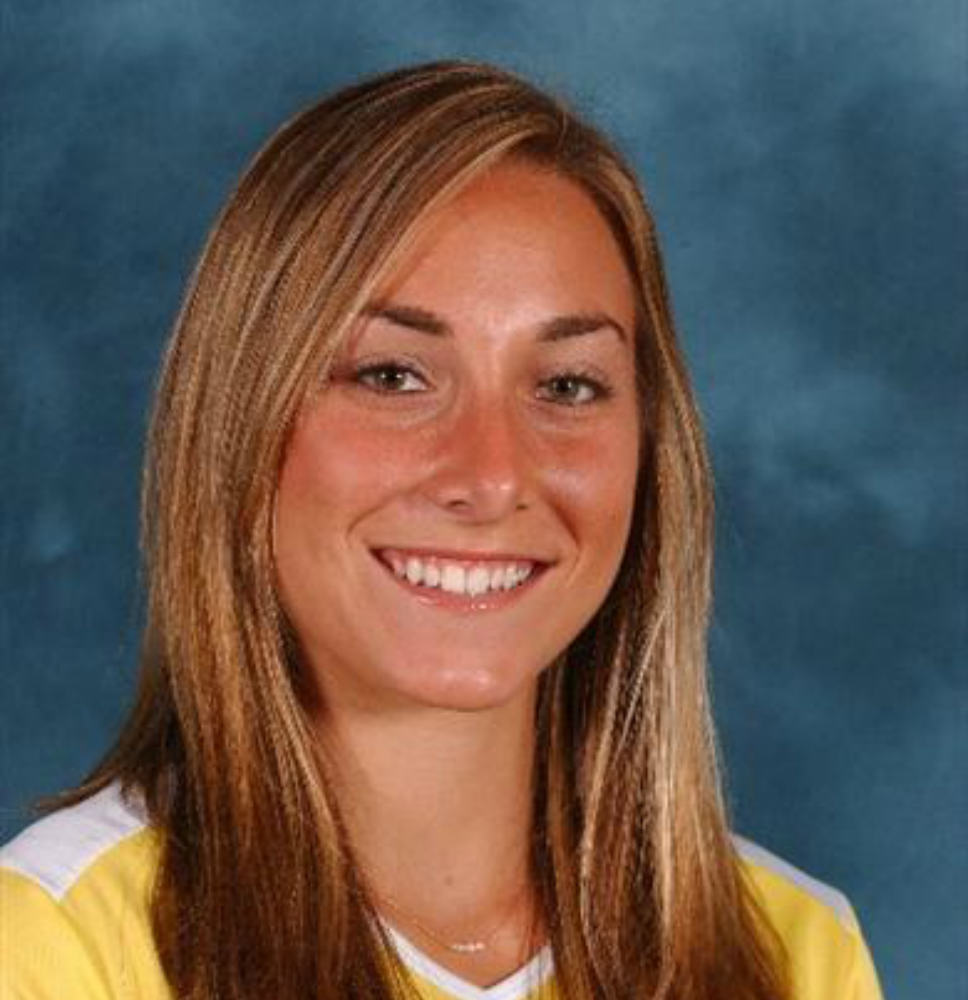