WILMETTE – The Village of Wilmette has launched an effort to both educate and gather feedback from residents about three stormwater control options the village board is considering and plans to vote on at its April 17 board meeting.

As part of this effort, the village recently launched a stormwater website, www.wilmettestormwater.com, which it hopes will serve as a “one stop shop” for all matters related to stormwater improvements for residents.

On the stormwater website, the village provides information about the flooding problem that has plagued neighborhoods west of Ridge Road, and explains why stormwater improvements are needed. The three potential solutions the village board is considering are described in detail, including the costs that range from $48 million to $95 million in 2017 dollars.

The site also explains the various ways the village is considering paying for improvements, which primarily include a sewer fee, or a stormwater utility fee (based on a homeowner’s impervious surface area). If the village were to raise property taxes, Moody’s Investors Service has indicated that would likely result in a downgrade of the village’s bond rating, and so the village is focused on potentially raising fees to pay for any improvements. A chart on the website illustrates the costs for a typical Wilmette household for each of the three options.

The village’s goal is to educate the community through the website, as well as through two open houses that will hosted on February 8 and March 13. Direct mail pieces will also be sent to all addresses in Wilmette, including the first piece that will be mailed to residents before the end of January.

In addition to providing information, the village is also soliciting feedback from residents. “The intent is to solicit a lot of public feedback,” Assistant Village Manager Michael Braiman told the village board at its January 9 meeting.

While residents can always communicate with the village in traditional ways — such as mailing letters, speaking at public meetings, or sending an email — residents can also provide feedback at the village’s stormwater website by completing an online comment form, or at an community engagement portal the village expects to launch within the next week.

“Any feedback would be helpful but the more specific the better,” President Bob Bielinski said at the January 9 board meeting. 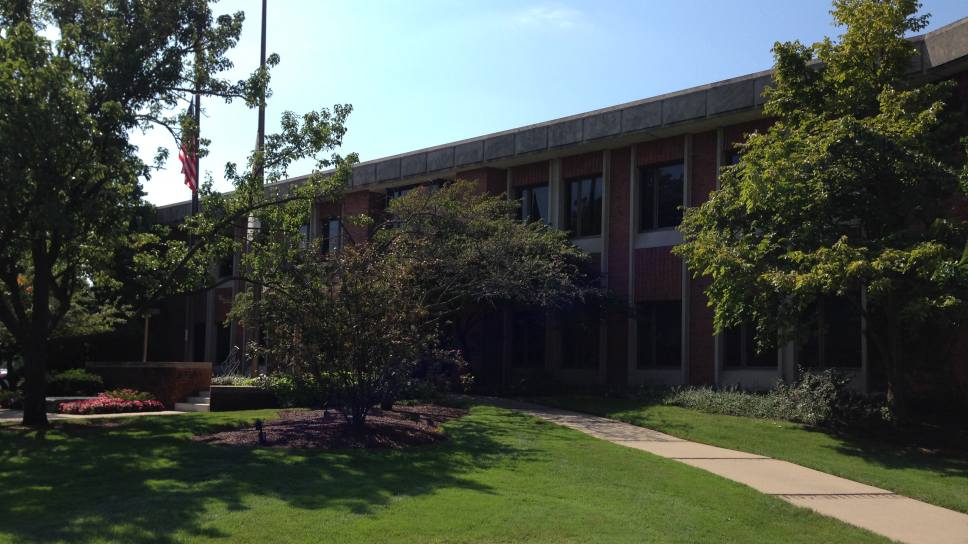