LAKE FOREST —  A Lake Forest Police Department officer on routine patrol arrested a Chicago man suspected in a local burglary shortly after homeowners informed police their house had been broken into, according to Deputy Chief Rob Copeland.

Christian Lopez, 29, of the 2000 block of North Meyer Avenue in Chicago, was arrested on four felony charges of possession of stolen property and one count of obstructing a police officer January 14, according to Copeland.

Police were on routine patrol Sunday afternoon when an officer observed Lopez sitting in a car in the 100 block of Quail Drive. Copeland said the officer began to talk to Lopez because there had been five burglaries in Lake Forest since January 10.

“While the officer was talking to him, the homeowners came out from across the street and told the officer their home was burglarized,” Copeland told DailyNorthShore. “They just got home. We saw there was forced entry.”

Copeland said there was property in the car from the home on Quail Drive. He said there was also property reported missing from burglarized homes in Lake Forest, Highland Park, Skokie and DuPage County.

This was the fifth residential burglary in as many days. Copeland said property from both the break in on Quail and another the day before in the 100 block of Canterbury Court may be related because property from both was found in the car Lopez was driving. There is more in common.

“They all were forced entry,” said Copeland. “Either someone threw a brick through a window or kicked the door in. It depended on what was available.” 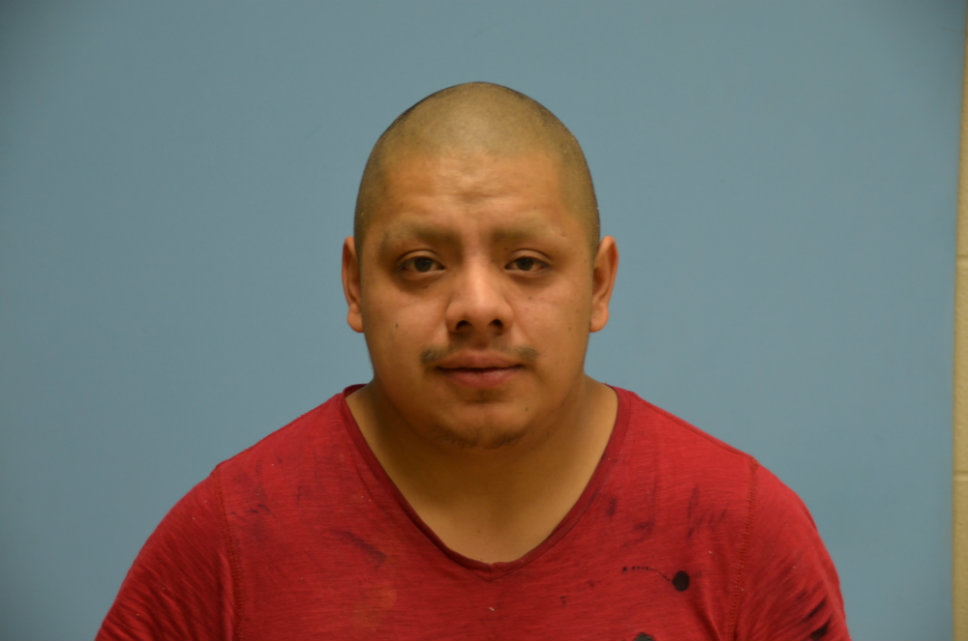 “Other departments may be coming here to interview him,” said Copeland.

Lopez has not been charged with burglary because police are still seeking evidence to prove he was in the home. Copeland said he is a suspect.

Lopez has a previous criminal history and there is an outstanding warrant against him from Cook County, according to a news release from the Lake Forest Police Department.

Lopez was being held in custody at the Lake Forest Public Safety Building, and was expected to be transported to Lake County Court for a bond hearing January 16. 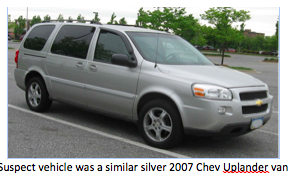 The other burglaries occurred January 10, 11 and 12, according to Copeland: