A former dancing brick in a Children’s Theatre of Winnetka (CTW) production of The Wiz sits still across from me at a table at Le Peep, a restaurant in Evanston.

On Stephen Schellhardt’s mind is a … pillar.

Barbara Weldon co-founded CTW and served as its director for 43 years before retiring recently.

“Children’s Theatre taught me empathy, creativity and curiosity through imagination, and it encouraged me to take risks without having to worry about being perfect,” says the 35-year-old Schellhardt, named a director for this spring’s CTW play, Once on This Island (April 26-29).

“I felt safe working and performing with ensembles in my grade-school years. Barbara and her wonderful colleagues nurtured all of us and instilled in us a strong work ethic. I can’t wait to encourage young performers to follow their dreams.”

Schellhardt, a 2001 New Trier High School graduate, is the son of a former Wall Street Journal bureau chief (Tim) and a New Trier English teacher (Barbara). He was born in Washington, D.C. While attending pre-school in the Pittsburgh area, he noticed actors walking around in costumes on the campus at Carnegie Mellon University.

“I remember thinking, ‘That’s really cool,’ ” says Schellhardt, a Rogers Park resident and, since last September, a full-time lecturer of music theatre at Northwestern University, where one of his sisters, playwright Laura, teaches in the same department. “I later realized they were college students dressed up for their roles.” 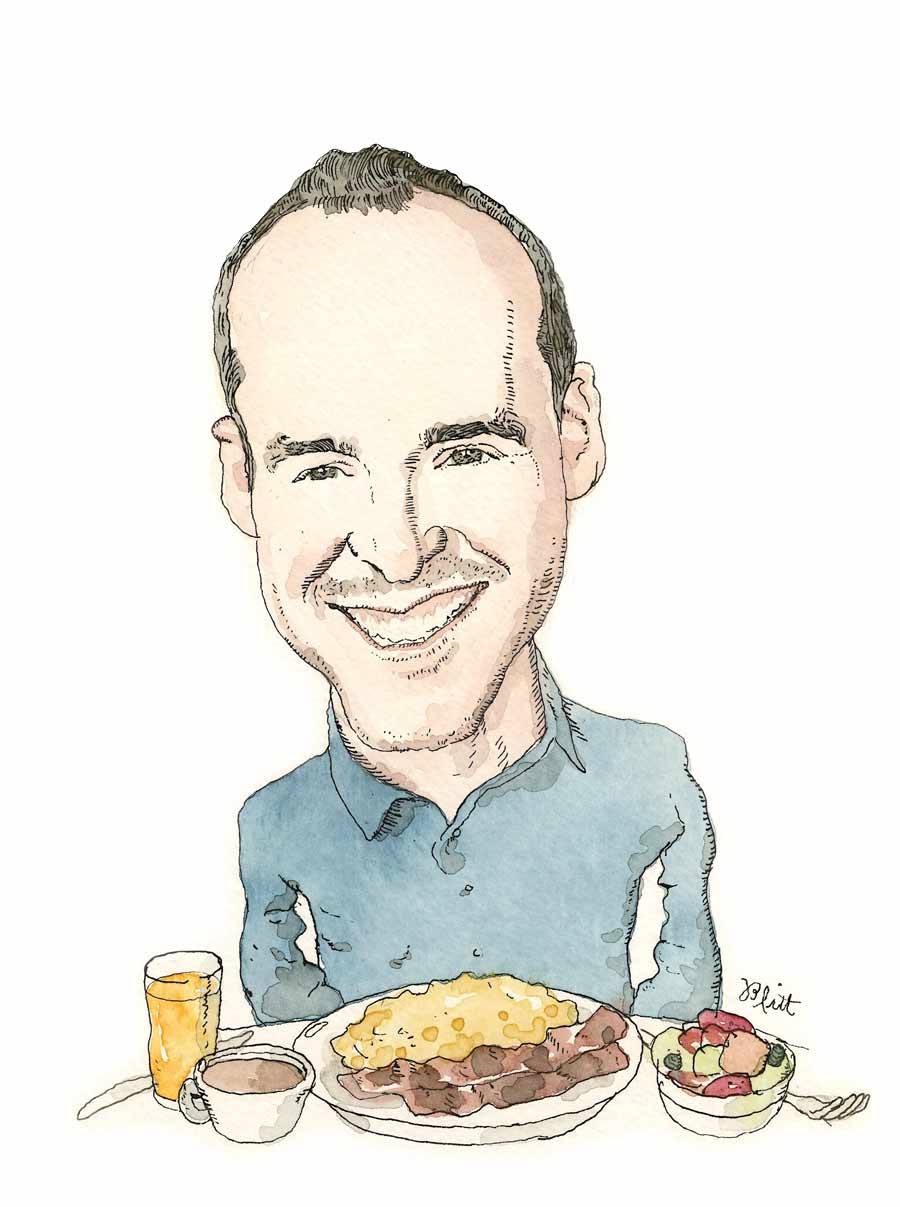 He followed in their stage steps and graduated from Carnegie Mellon University’s Drama School with a Bachelor of Fine Arts degree. In 2009 Schellhardt received a Barrymore Award for his portrayal of Laurie (short for Theodore Laurence) in Little Women during a run in Philadelphia. The former Winnetkan has been nominated several times for a Jeff Award.

“I grew up in a household where words were big,” Schellhardt says, adding his father worked as a WSJ national correspondent during the Carter and Reagan administrations. “My parents instilled in me a love for stories and storytelling and expressing myself through the arts. Today I live and breathe the arts. I love going to movies, love taking in a theater show — when I’m not working on one. My ultimate goal is to own a theatre company and be its artistic director.”

Mueller sang at their wedding.

“I’m excited about this next chapter in my life [at CTW], and I’m also excited about inviting professional performers like Jessie to visit us and talk to kids (fourth through eighth grade) at Children’s Theatre about life as an actor,” says Schellhardt, who will work with a team of directors, including Toby Nicholson, Cathy Hirschmann and Holly Francis, during this spring’s Once on This Island run. “We look at Children’s Theatre of Winnetka as an educational place, not just one where plays are staged for audiences. The kids we work with will continue to learn about acting, about technical aspects … about a lot of areas in the field.”

As he finishes his breakfast order of scrambled eggs, bacon strips and a fruit bowl, Schellhardt agrees to revisit the time he spent entertaining folks as a dancing brick. I want him to paint a picture for me with words. Three other bricks, each wearing a yellow top hat, danced and sang with Schellhardt, I learn.

“Oh, I was,” he says without hesitation — and with the biggest smile in Le Peep. “I am still dear friends with those other bricks.”

For more information on Children’s Theatre of Winnetka and this spring’s musical, Once on This Island, please visit childrenstheatrewinnetka.com.