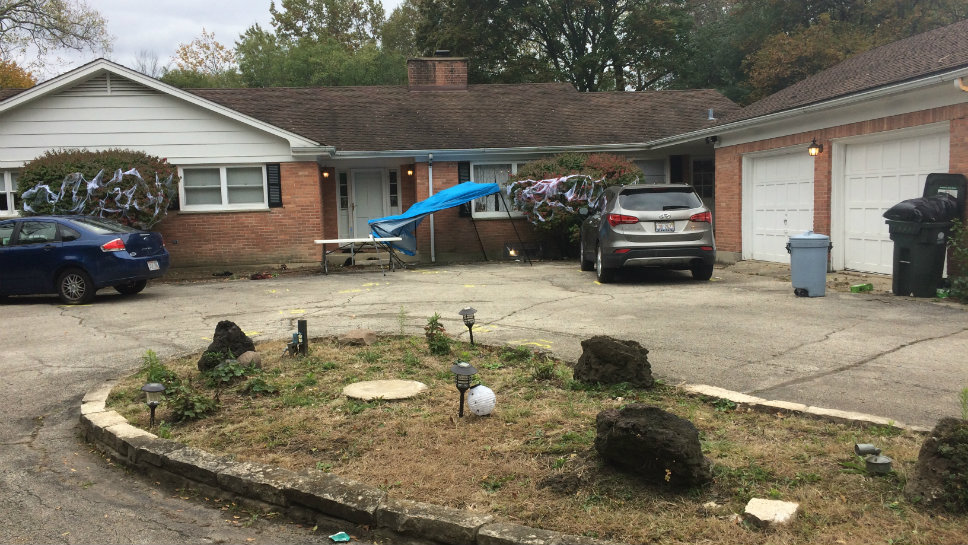 LAKE FOREST — A lack of cooperation from witnesses interviewed about the October 29 homicide of Shaft D. Wilson Jr. outside a Lake Forest home is hampering the investigation, according to Sgt. Chris Covelli of the Lake County Major Crimes Task Force.

Wilson was shot outside 1359 West Estate Lane East where a Halloween costume party was taking place. The party was promoted on several social media platforms.

The shooting is gang related and there is a lack of cooperation from some of the more than 100 witnesses, according to Covelli. He would not speculate why those interviewed were not forthcoming. He did say more than one gun was found after the shooting.

“Several firearms were found at the scene,” said Covelli. “The scene includes both inside and outside the house.”

Covelli said the task force is still waiting for the results of DNA testing on several items from the crime scene. He said it takes time to get accurate results, especially when the DNA on the items tested may not be abundant.

“This is not like television,” said Covelli. “We won’t sacrifice accuracy for quick. There may not be a large trace of DNA.”

DNA evidence may help to overcome some of the problems stemming from witness silence, according to Covelli. He would not say how large a role it could play.

“We don’t want to put all our eggs in one basket,” said Covelli.

The task force disclosed there was a person or persons of interest in the case in mid-November. Covelli said at the time the names were not made public because the individuals were not accused of a crime.

Meanwhile people in Lake Forest have been wondering why the police did not break up the party when officers on patrol in the west Lake Forest neighborhood noticed a lot of cars and activity.

Lake Forest Deputy Police Chief Rob Copeland said his department received no calls or complaints about the party before officers in the neighborhood became aware of shots fired. He said there was no reason for the police to act ahead of time because no criminal behavior was observed and no reports of it were received.

“It’s not illegal to have a party,” said Copeland. “We told them if it got too loud we would have to shut them down.” He said that the police have followed the same protocol at other Lake Forest parties.