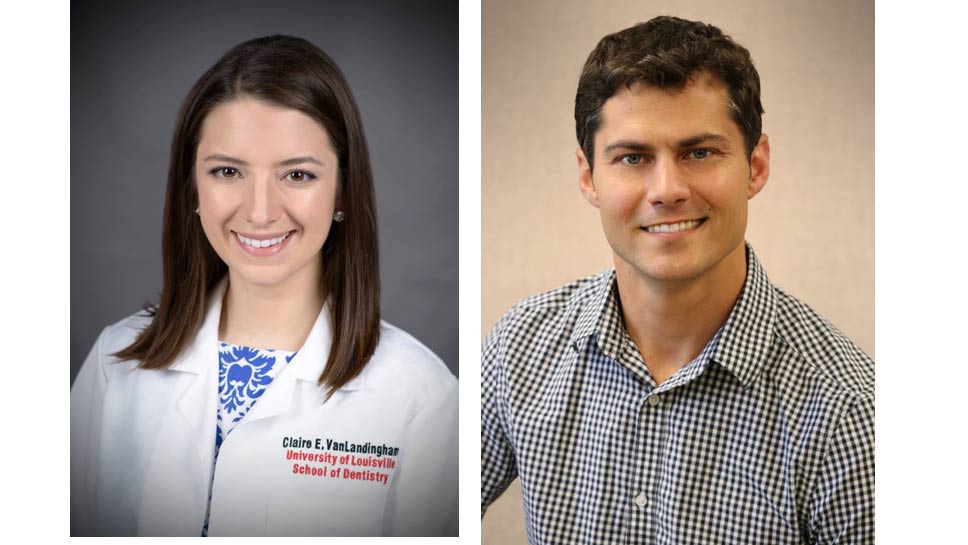 LAKE FOREST — The shooting deaths of two people in downtown Lake Forest January 3 appear to be a murder-suicide stemming from their past relationship, according to Lake Forest Deputy Police Chief Rob Copeland.

Copeland said in a DailyNorthShore.com interview January 8 he is fairly confident Ryan Zike of Louisville, Ky., shot Navy Lt. Claire VanLandingham, a Lake Forest resident, and then took his own life in the parking lot behind Dunkin Donuts in downtown Lake Forest.

A gun was found in the parking lot, according to Copeland. He said he believes it belongs to Zike, who he called the offender, but the Lake County Major Crimes Task Force is in the process of tracing the chain of sale of the weapon from the manufacturer to its owner. Copeland said he does not know yet if the firearm was purchased in Illinois, Kentucky or somewhere else.

Police originally got a call about shots fired at 6:20 a.m. January 3 behind Dunkin Donuts and responded to the shooting, according to the initial DNS story reporting the crime. Officers found Zike dead. VanLandingham was transported to Northwestern Medicine Lake Forest Hospital with multiple gunshot wounds. She was pronounced dead at the hospital.

VanLandingham, who was a dentist attached to the James A. Lovell Federal Health Care Center at Naval Station Great Lakes, lived in one of the apartments above the building containing Dunkin Donuts, according to Copeland. Parking for those units is in a lot behind the shop.

Copeland confirmed police found two vehicles, which had been in a crash in the lot when they arrived on the scene. He had no further comment about the crash. Though he said several witnesses have been interviewed he would neither confirm nor deny whether anyone actually saw the shooting.

Investigators with the task force said the shooting was a “domestic incident,” and that the two were in a prior relationship that ended in late September/early October 2017.

Click here to read more about VanLandingham and Zike. 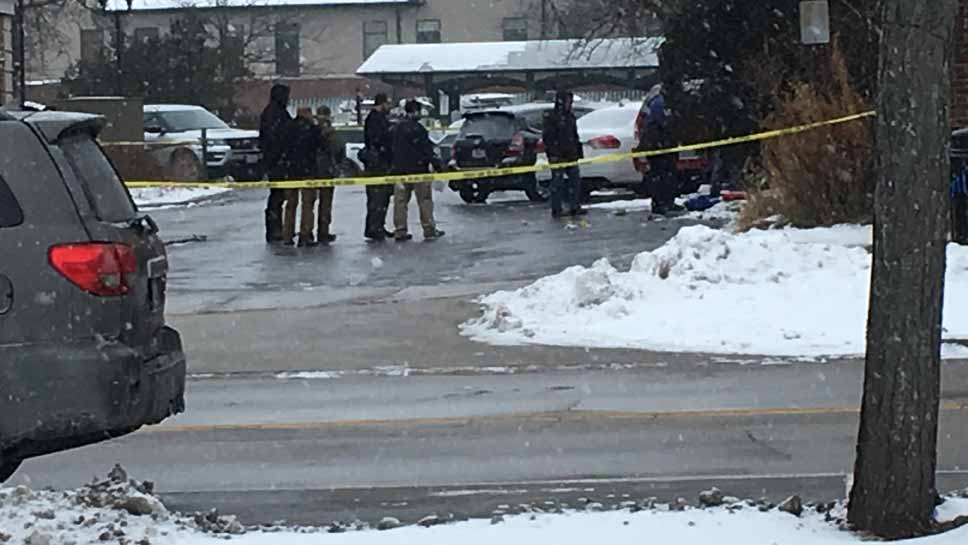