LAKE FOREST – The Fifth Third Bank on Waukegan Road was robbed at around noon on January 6, according to the Lake Forest Police Department.

A white man wearing jeans, a hat, mask, boots and a dark jacket is alleged to have entered the bank and presented the teller with a note demanding money. He is estimated to be between 5’9″ and 5’10” and weighing 180 to 200 pounds. He did not display a weapon but implied having one, according to a news release from the LFPD. He was last seen leaving the bank on foot with an unknown amount of U.S. currency.

According to the Chicago Tribune, FBI agents were called to the bank robbery at 2:05 p.m. and believe the Lake Forest robber may also have robbed Deerfield Bank & Trust in Deerfield on December 29.

The LFPD is investigating the incident and asks anyone with information to call Lake Forest Police at 847-234-2601. 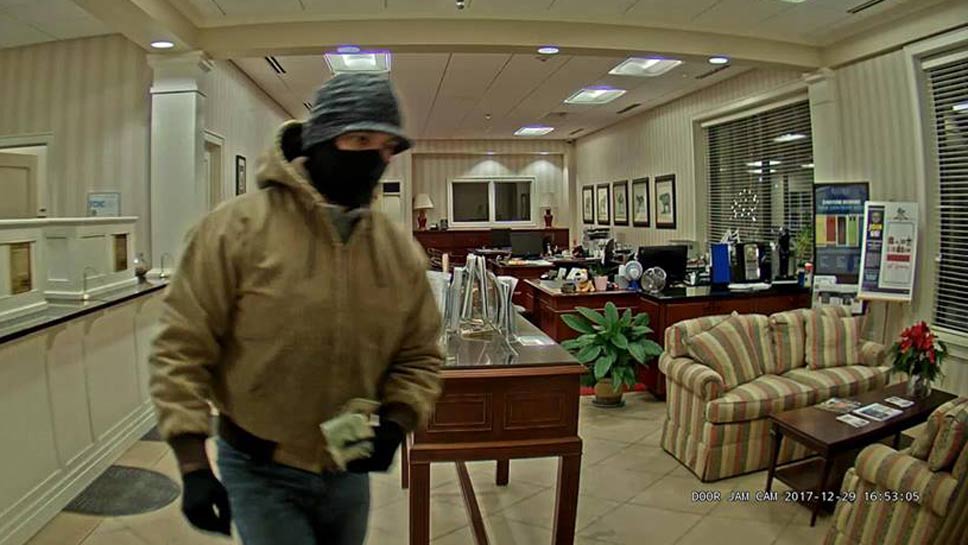 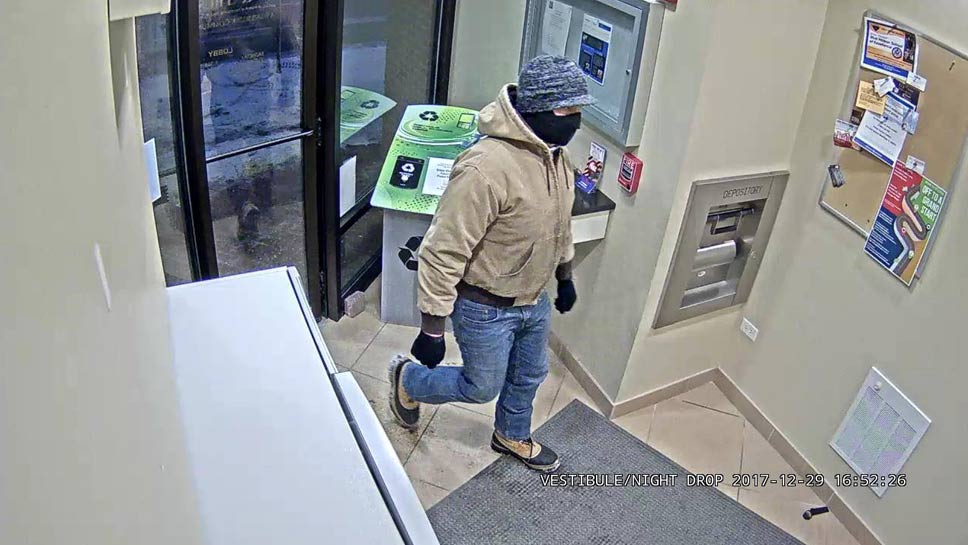