WILMETTE – After more than 60 years in business, Wilmette Jewelers will close its doors for good by late January, when owner Gayle Inbinder retires from the business started by her father, Lester Inbinder.

“It is all bittersweet. Change is uncomfortable but you have to go on and live life,” Inbinder said.

Located at 1149 Wilmette Avenue, Wilmette Jewelers has been a staple of the downtown community and a destination for North Shore residents seeking to mark milestone events in their lives, such as weddings, graduations and first communions. Inbinder has been celebrating significant occasions with customers for so many years now it has crossed generations.

“I go to fourth-generation weddings. My friends and customers are the same because we are all like family,” Inbinder said.

Family and friendship seems to be at the heart of the store that Inbinder joined in 1978. Her father was a diamond salesman when he decided to purchase Pagliarulo Jewelers and change the name to Wilmette Jewelers. The original shop was located at 1166 Wilmette Avenue, just across the street from Wilmette Jeweler’s current location, and was opened by the Pagliarulo family in the late 1800s.

Inbinder moved the store to its current location at her father’s urging 11 years ago. He noted it wasn’t everyday a storefront opened on “their street,” her father’s name for Wilmette Avenue.

With only two families owning the business for well over 100 years, Inbinder hopes to find a buyer but said that the future is still fluid.

“I feel badly. I would like to find just the right buyer here,” she said. But she isn’t willing to settle for just anybody. “I am picky about who would come in here. I earned the special trust that people give us.”

Customers have returned to Wilmette Jewelers over the years not only because it offers unique items and services — such as ear piercing by a registered nurse and licensed collegiate products from nearby Northwestern University — but also because of the warmth Inbinder and her staff extend to every customer who enters the store. Even Inbinder’s former employees return to the store just to visit, and since announcing her retirement. she has received cards from many people who have worked there over the years

With Inbinder’s retirement, Chicago will also lose a senior member of the American Society of Appraisers — Inbinder is one of only two members in all of Chicagoland for gems and jewelry.

While Inbinder’s retirement will be a loss for the jewelry industry and the North Shore community, she is looking forward to some free time. She plans to take a trip to Egypt — something on her bucket list — as well as spend time on the golf course and bike trails.

But for now Inbinder is still busy running the store as she liquidates its inventory. There are many good deals to be had with large discounts just in time for the holidays, such as half off of Waterford and Orrefors crystal.

“Lots and lots of great buys and they all have to get adopted between now and the end of January,” Inbinder said. 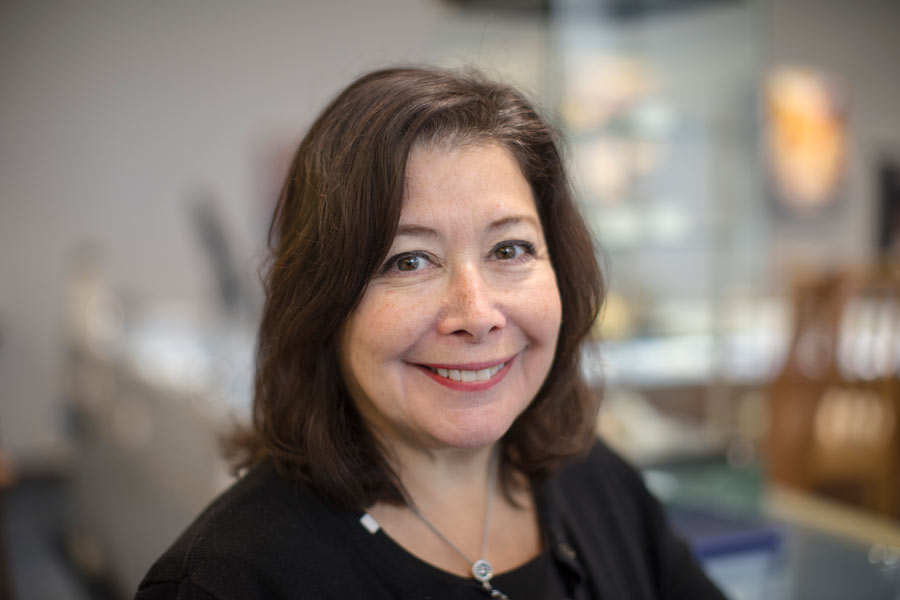 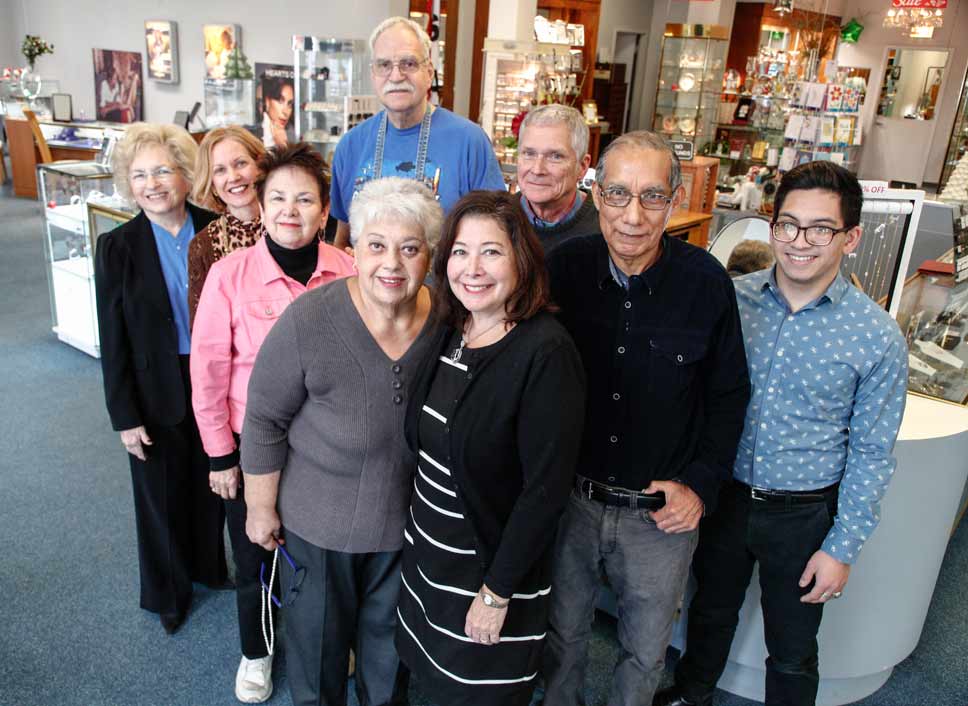