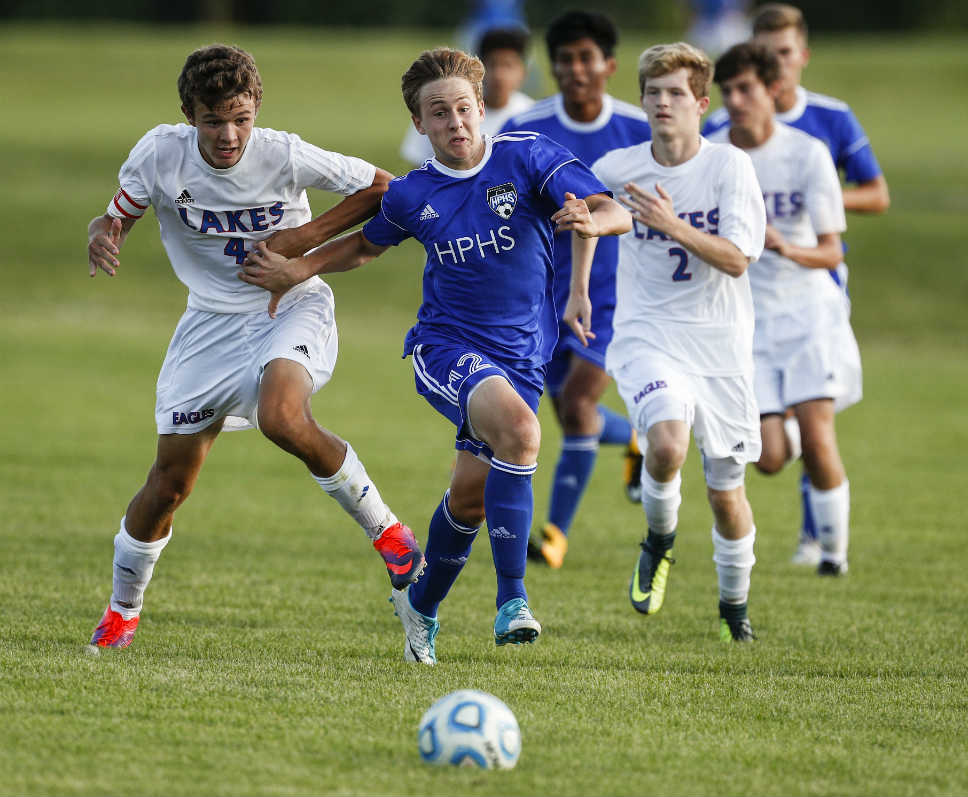 Three players earned all-CSL North honors this fall. And two of them — junior forward Mason Kimbarovsky and  junior midfielder Joey Schwartz — will be back next fall.

Justin Illes, who ended up with two goals and six assists, was the team’s other league honoree. The senior midfielder also made honorable mention all-sectional.

In addition to Illes, the team also will need to replace their top offensive weapon: senior Jeyson Vasquez. The talented forward tallied a team-high 10 goals to go along with one assist.

But, the prospect list is a deep one for HP. The Giants, who managed just five wins (5-15-1) during the 2017 campaign, featured a varsity roster that included seven juniors and five sophomores.

Sophomore midfielder Alexis Perez and junior midfielder Danny Barragan had two goals each, while Kimbarovsky and sophomore Gustavo Marquez wound up with one goal and two assists apiece.

HP also will return its No. 1 goalie: Roi Lavi. The junior started 18 games and had a 2.57 goals-against average. 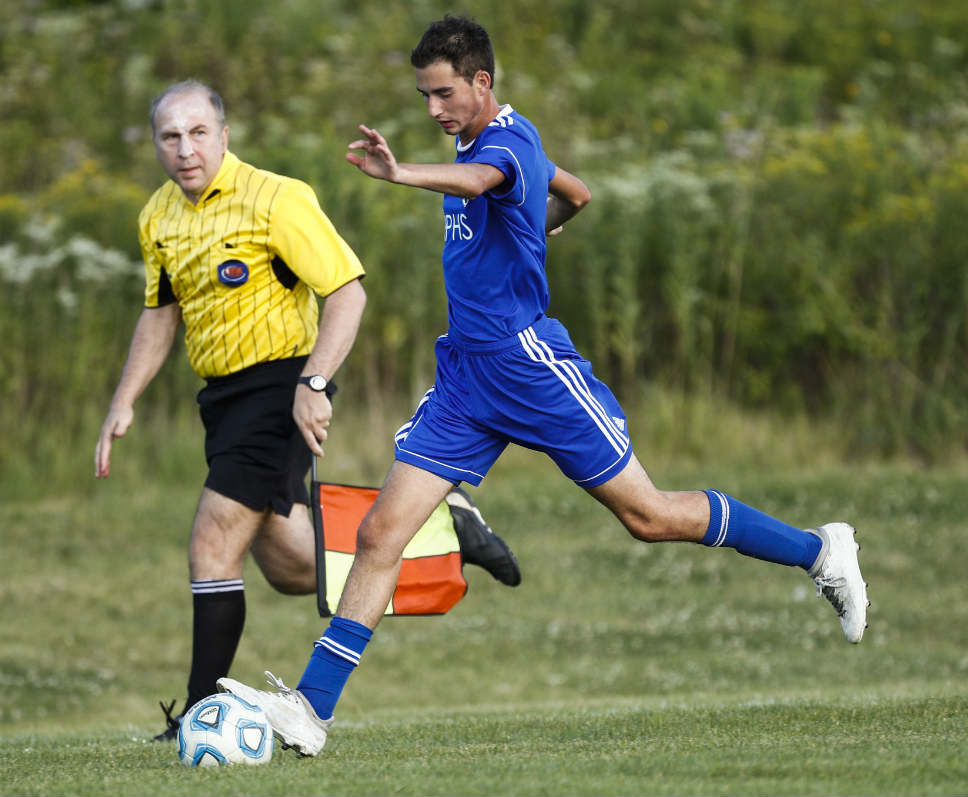 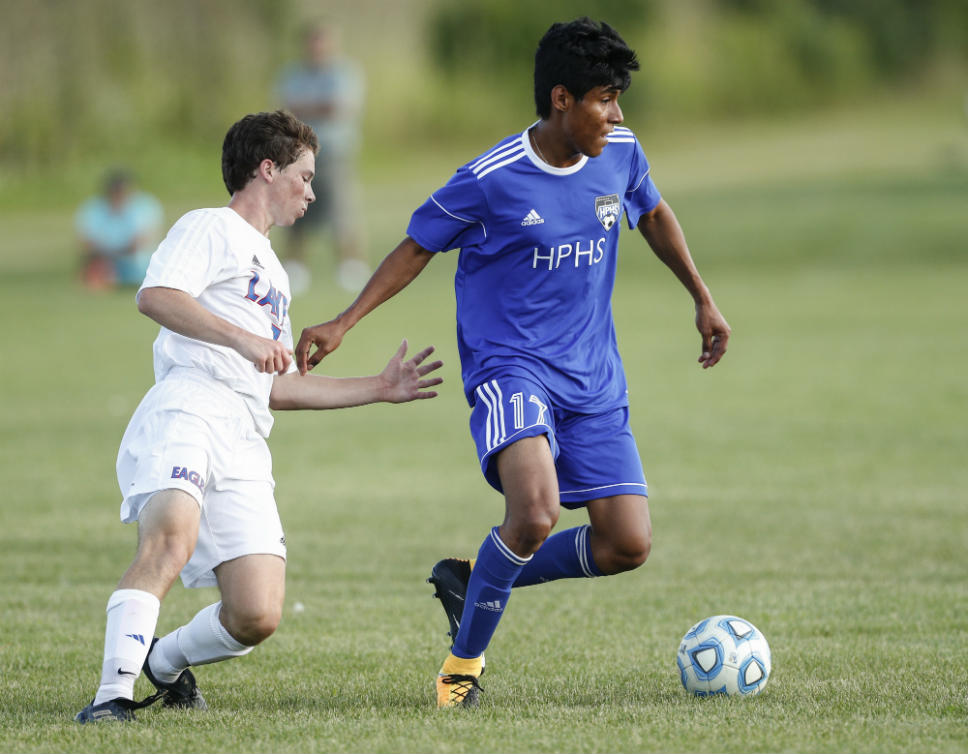 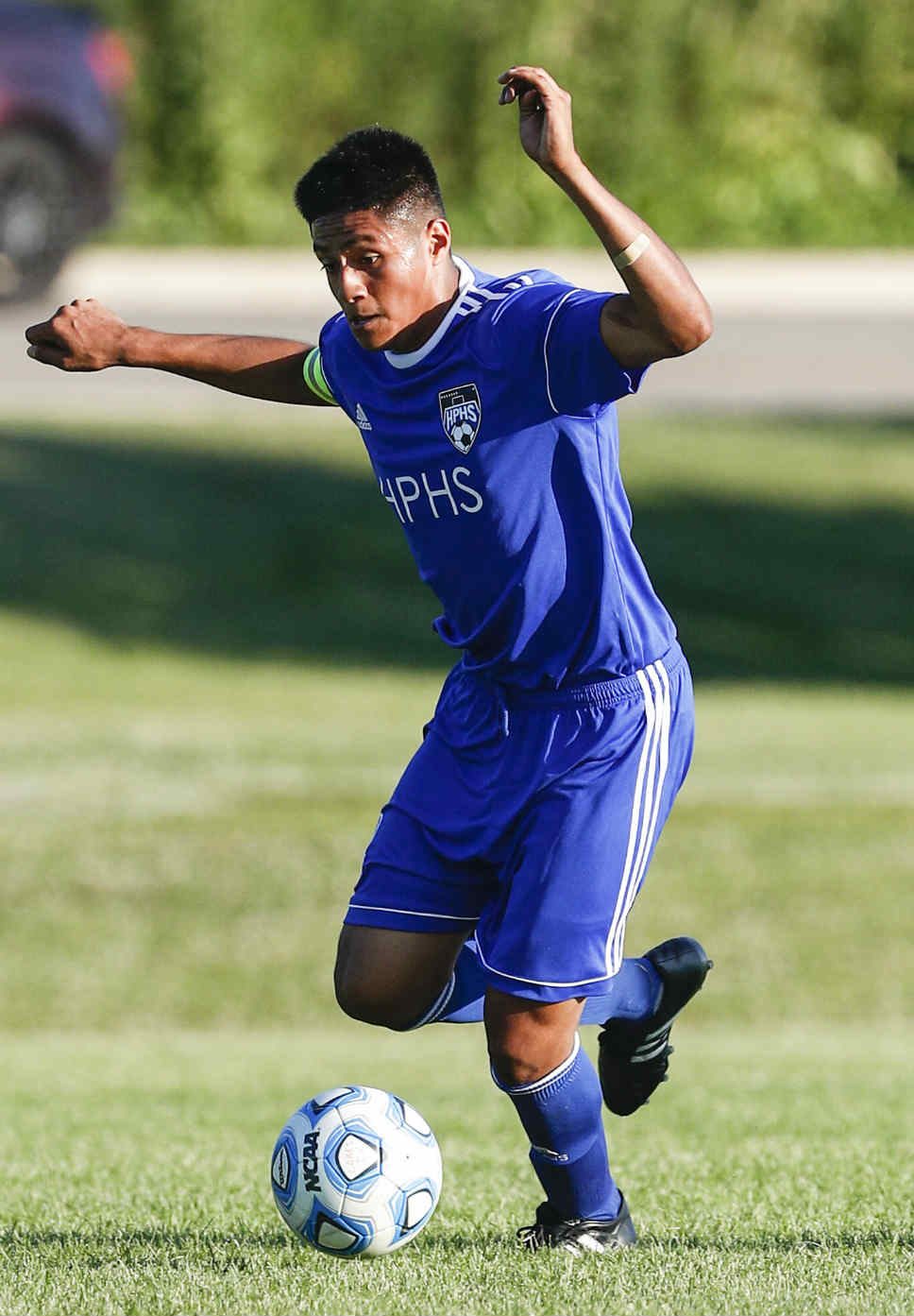