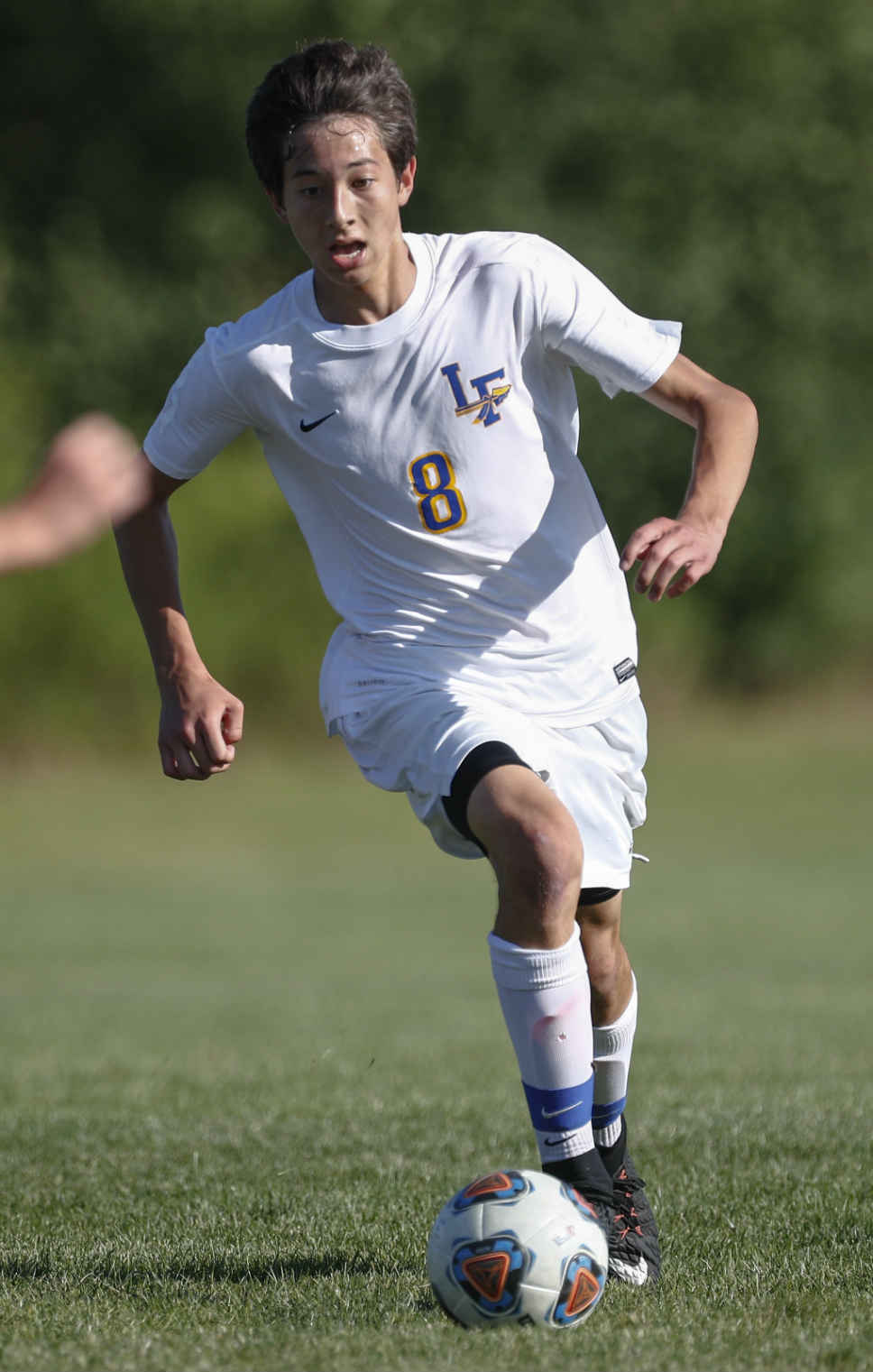 Senior Jacob Dannecker was the most celebrated player on the Lake Forest High School boys soccer team this fall.

He was, according to LF head coach Rob Parry, a magician in the midfield.

“I haven’t seen too many midfielders better than him,” said Parry, in a post-game interview following his team’s 2-2 tie against Glenbrook South on Sept. 16. “When he zigs, we have to get the rest of our team to zag.”

Dannecker, named the team’s MVP, had plenty of other admirers. He not only made the all-North Suburban Conference team, but he also claimed all-sectional accolades

Both players also found their way to the Chicago Fire All-State All-Academic team. Williams was a second-team selection. Dannecker was honorable mention.

Pinderski was given the NSCAA Senior Excellence Award. 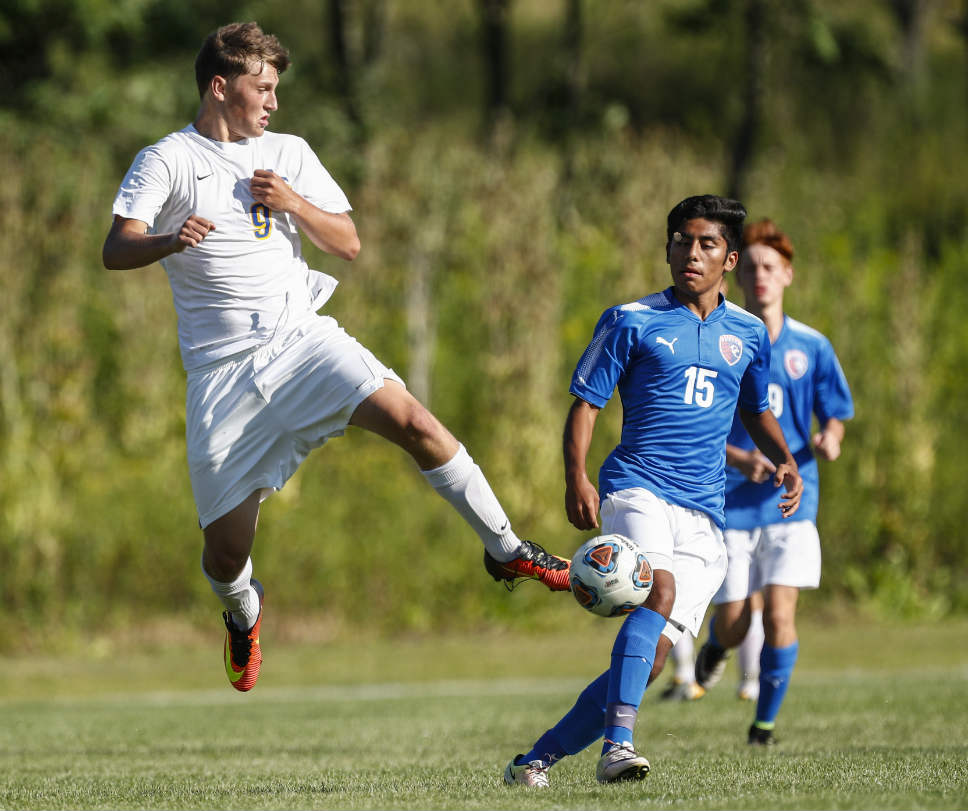 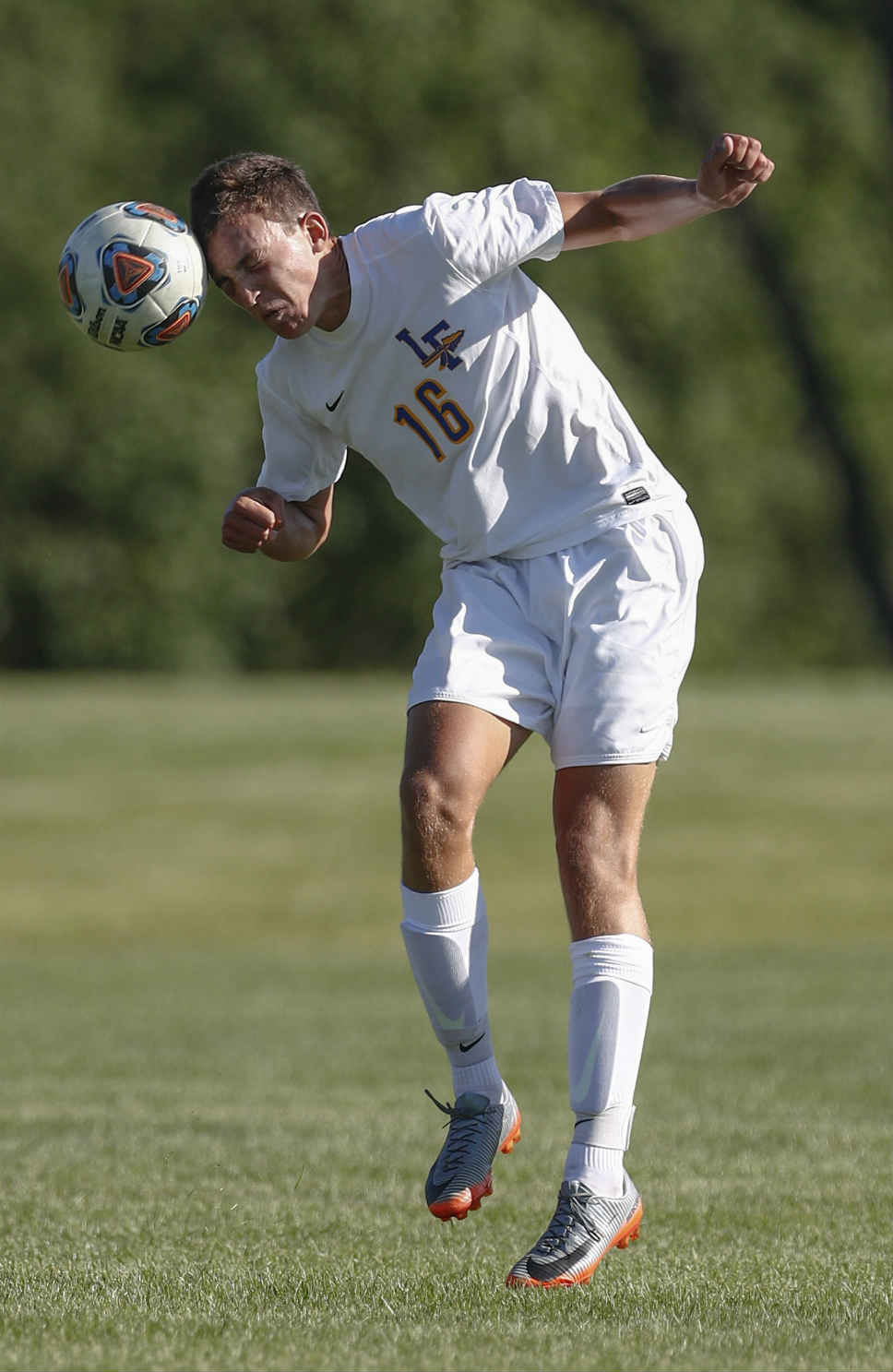 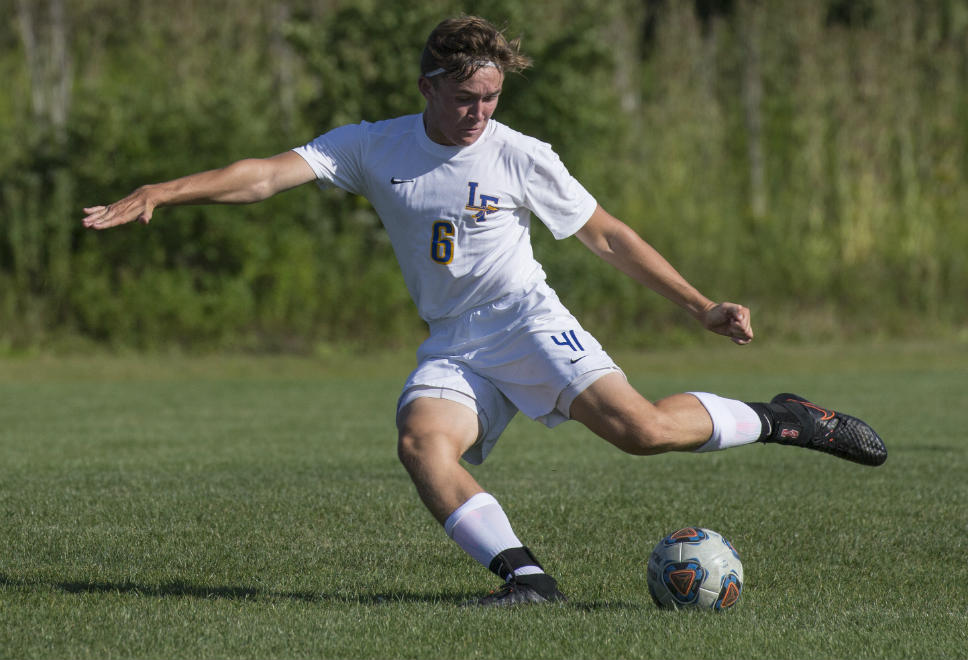