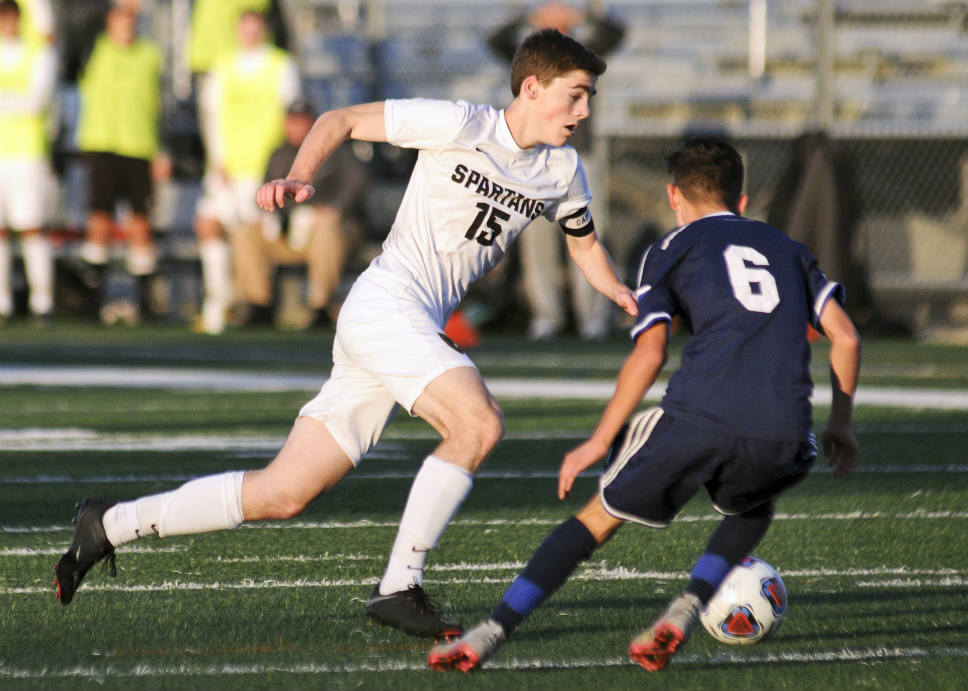 Seniors Deng Deng Kur and Sahil Modi got the press.

And deservedly so. The duo supplied much of the firepower for the 19-4-1 Glenbrook North boys soccer team this fall.

Modi, who ended up with a team-high 22 goals and 12 assists, was honorable mention all-sectional.

But don’t forget about Robbie Fraser. The senior defender was well rewarded for his outstanding play by being named to the all-state team.

Fraser, who just so happens to be the Executive Sports Editor for GBN’s student-run newspaper (Torch), was “im-press-ive” in the midfield. He was a torch — and lightning rod — on both sides of the field, finishing with nine goals and 12 assists.

Spencer will move on to the baseball season. Earlier this month, he made a verbal commitment to play baseball at Denison University. 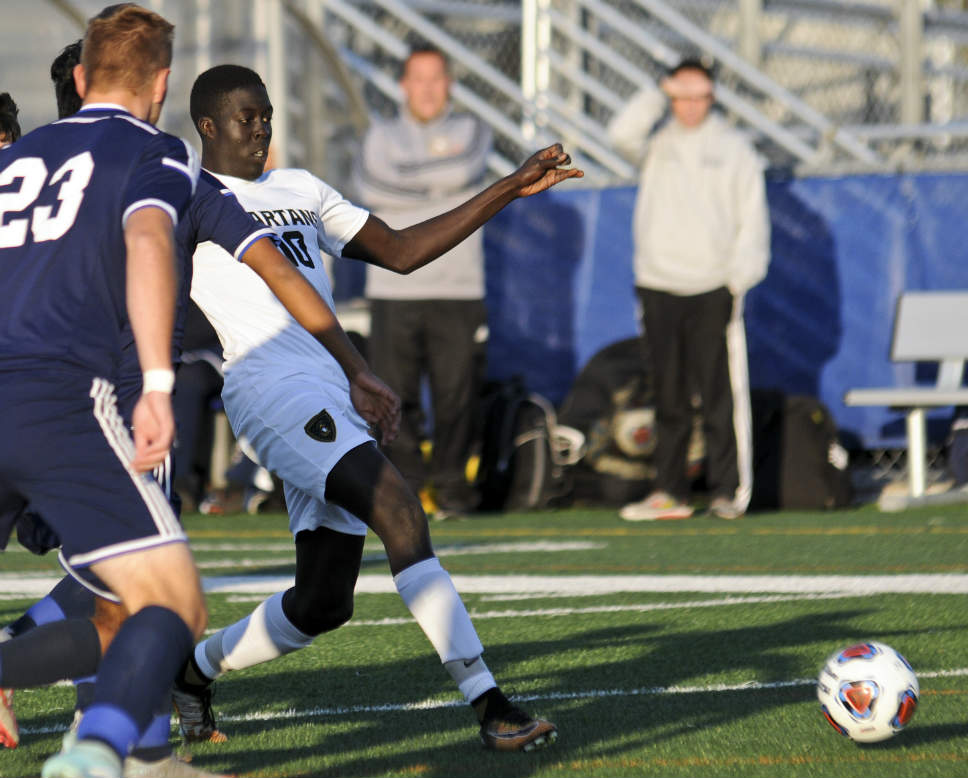 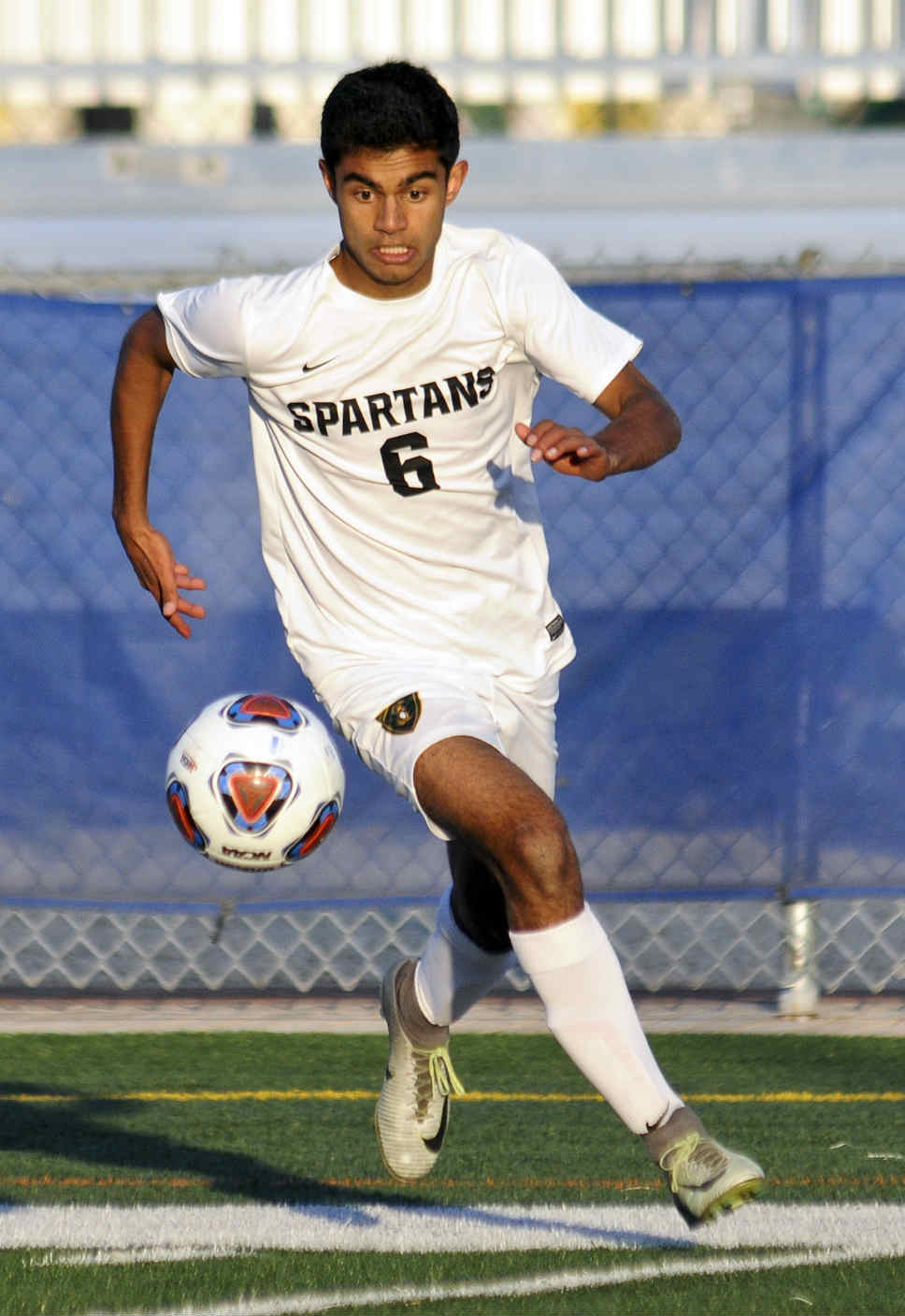 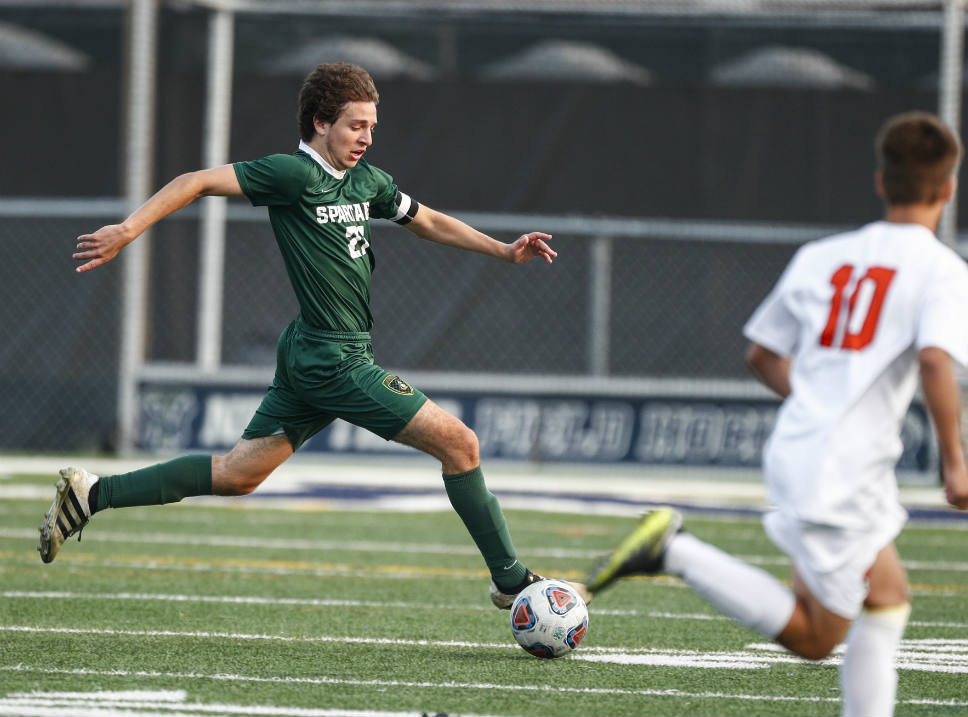 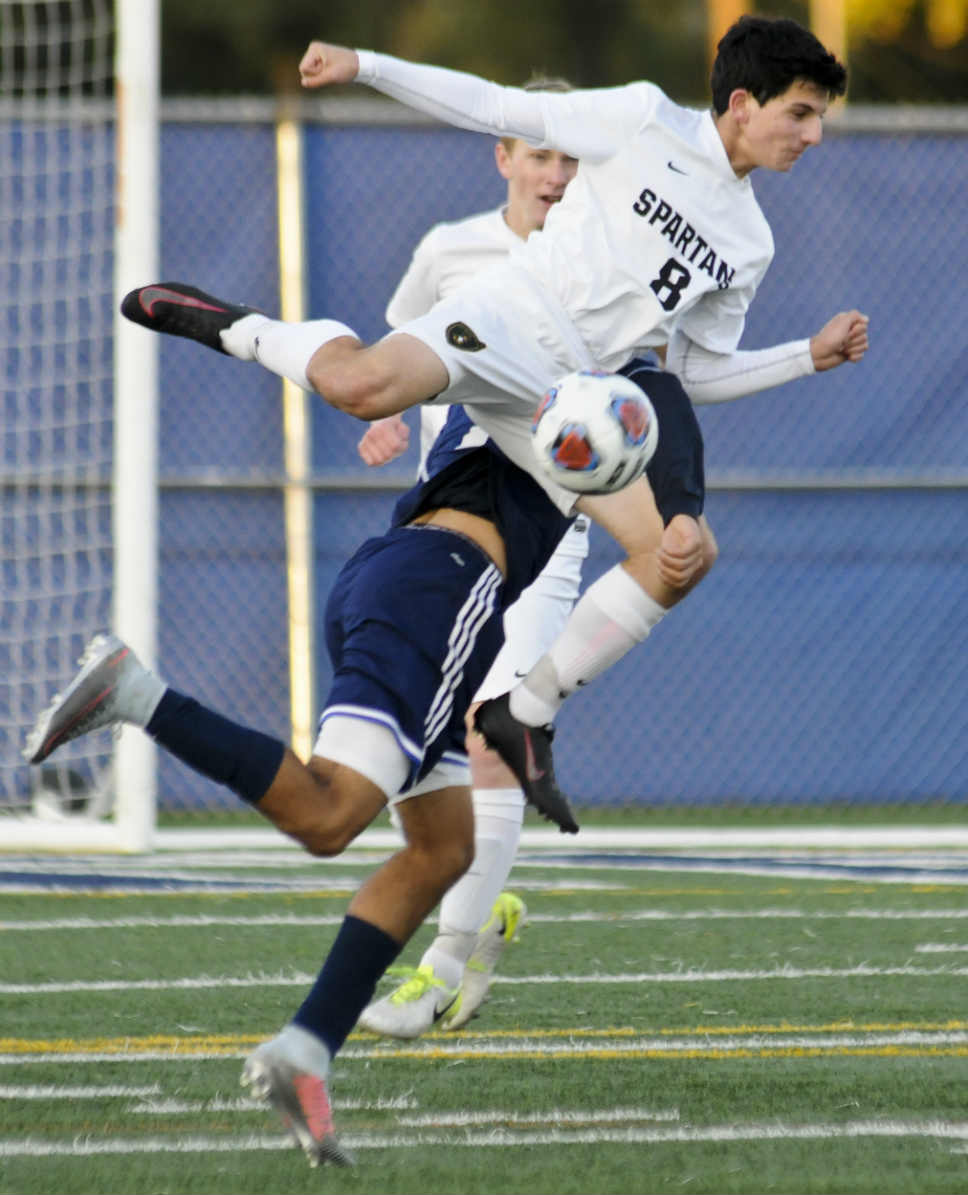 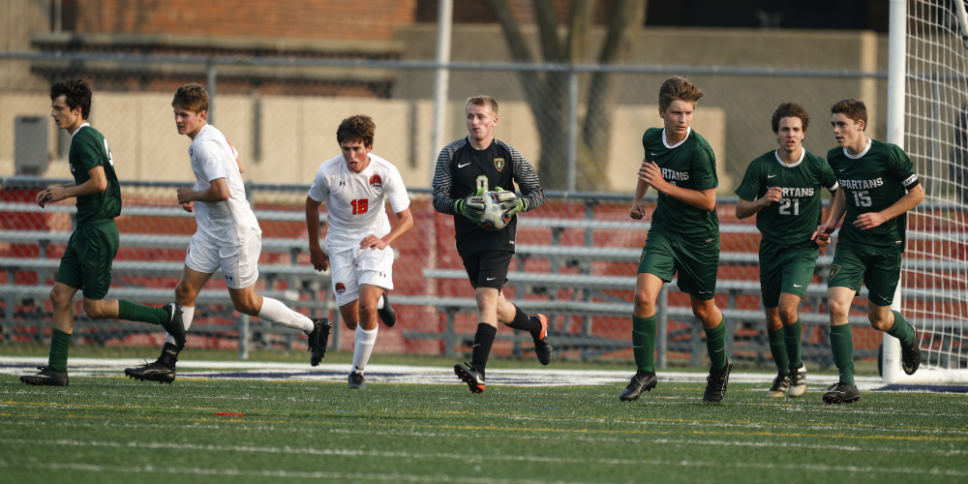