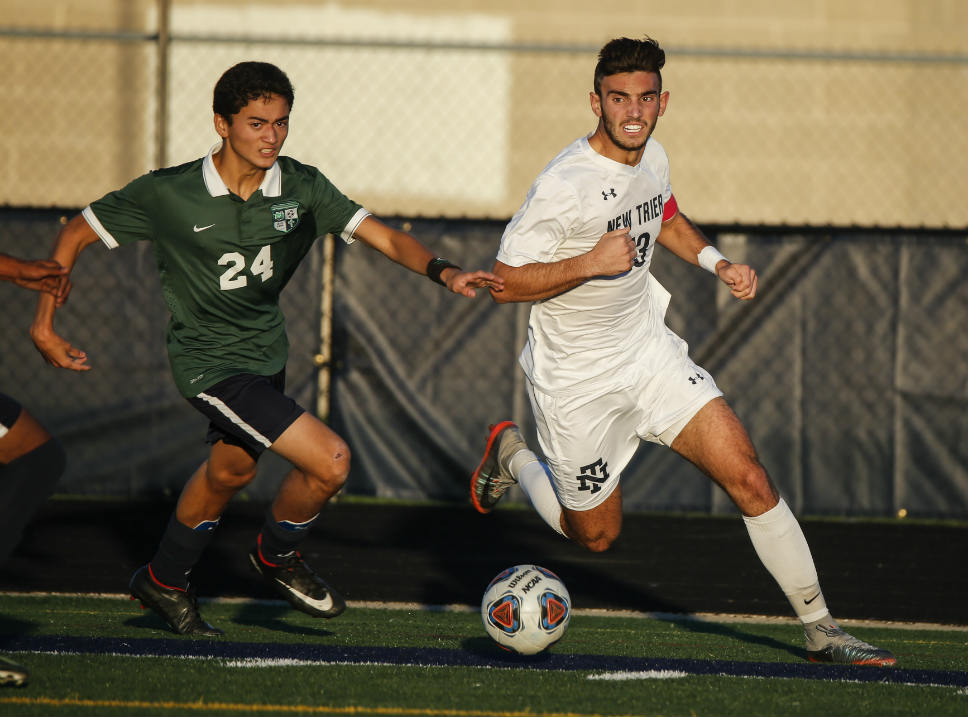 Will Felitto, Ryan Krueger and Logan Weaver supplied plenty of heroics for the New Trier boys soccer team this fall.

And their efforts hardly went unnoticed.

Felitto, who will play college soccer at Williams College, was named to the all-state team after finishing the 2017 campaign with 15 goals and eight assists.

The senior forward capped his career with 21 goals and 16 assists.

Krueger, who will play at Colgate University, proved to be one of the state’s most prolific scorers: 23 goals, 10 assists. He ended up with 32 career goals to go along with 15 assists.

Weaver was Mr. Distributor. He finished the season with a team-high 17 helpers. He also weaved his way through defenses to tally 10 goals. 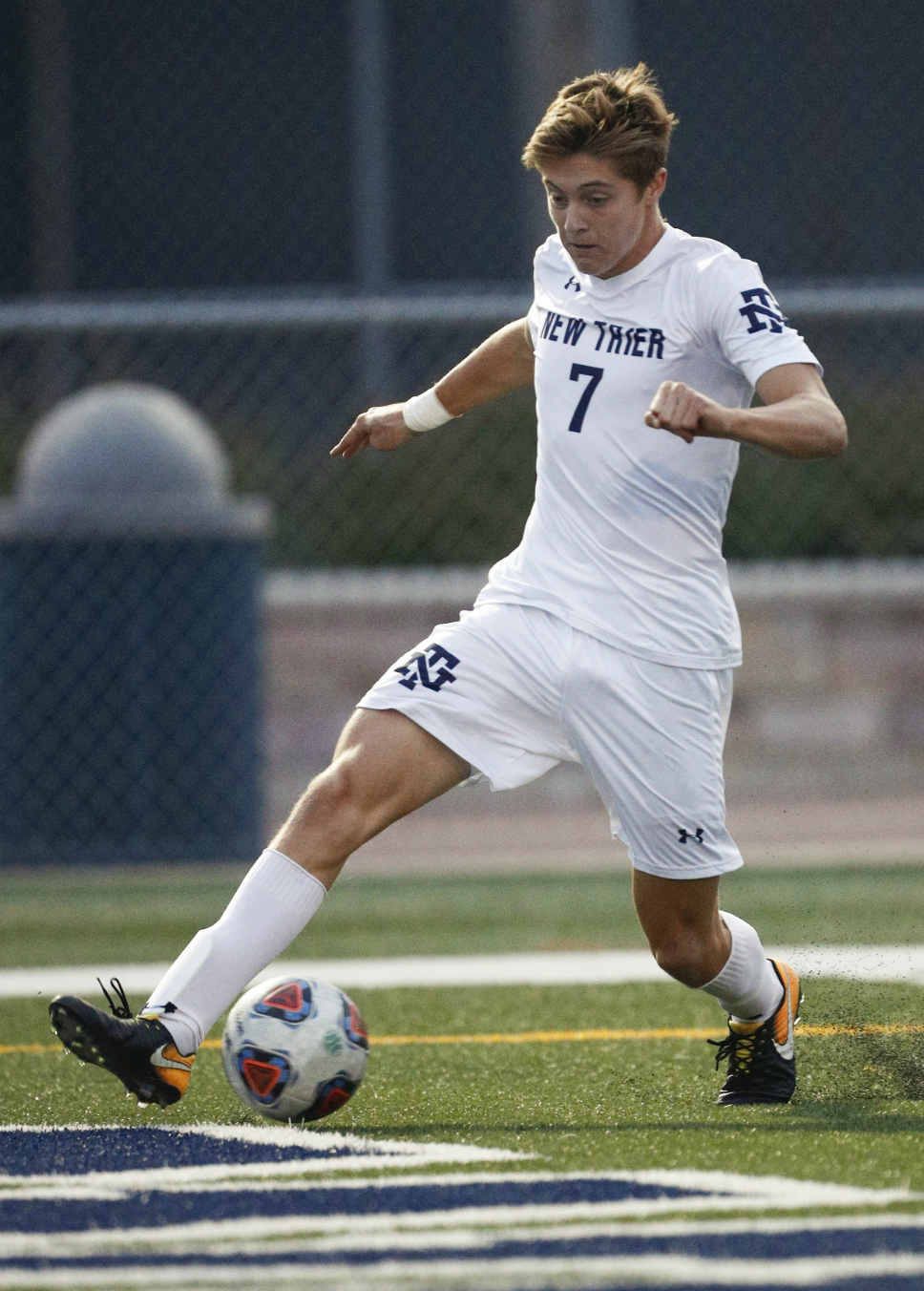 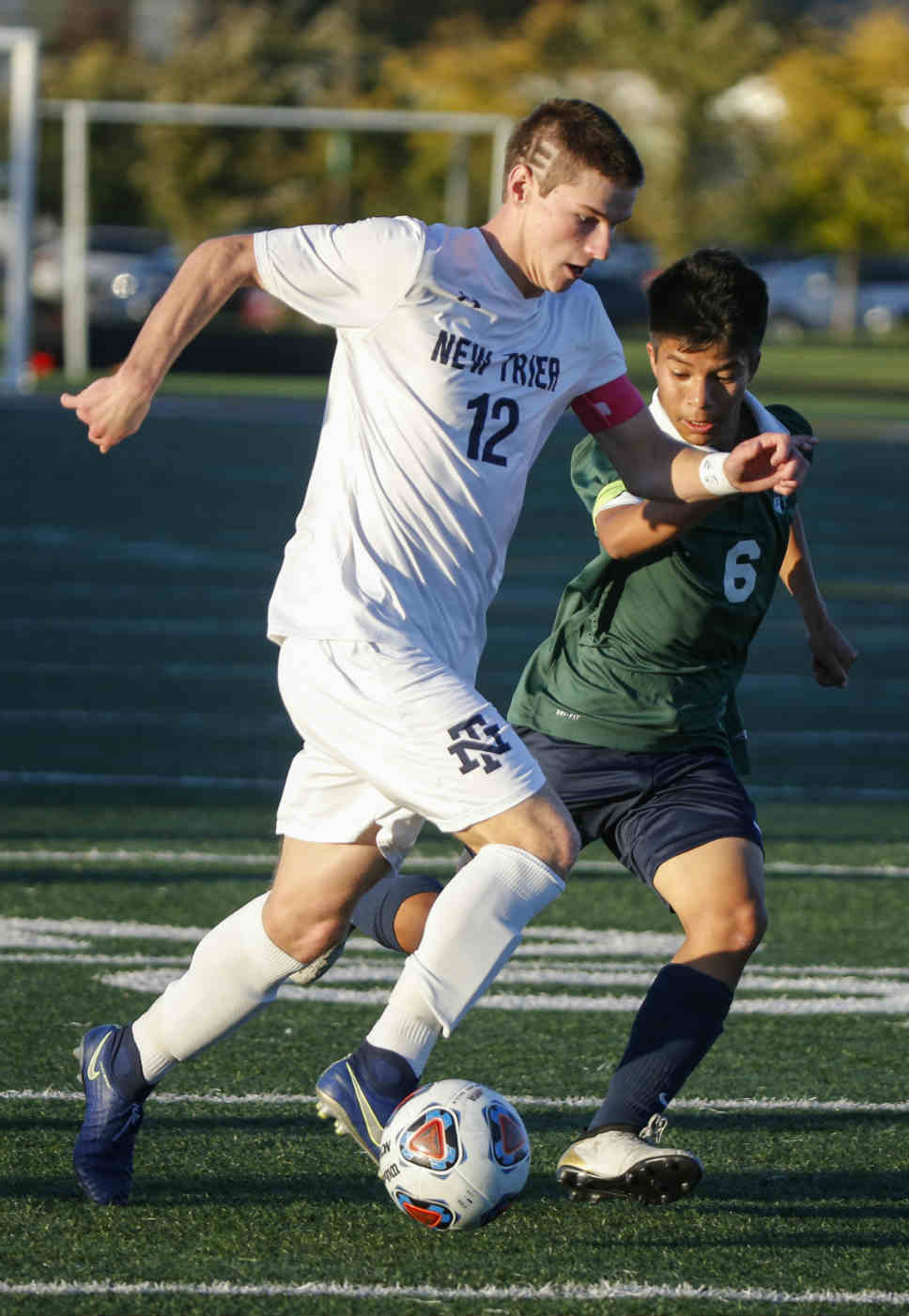 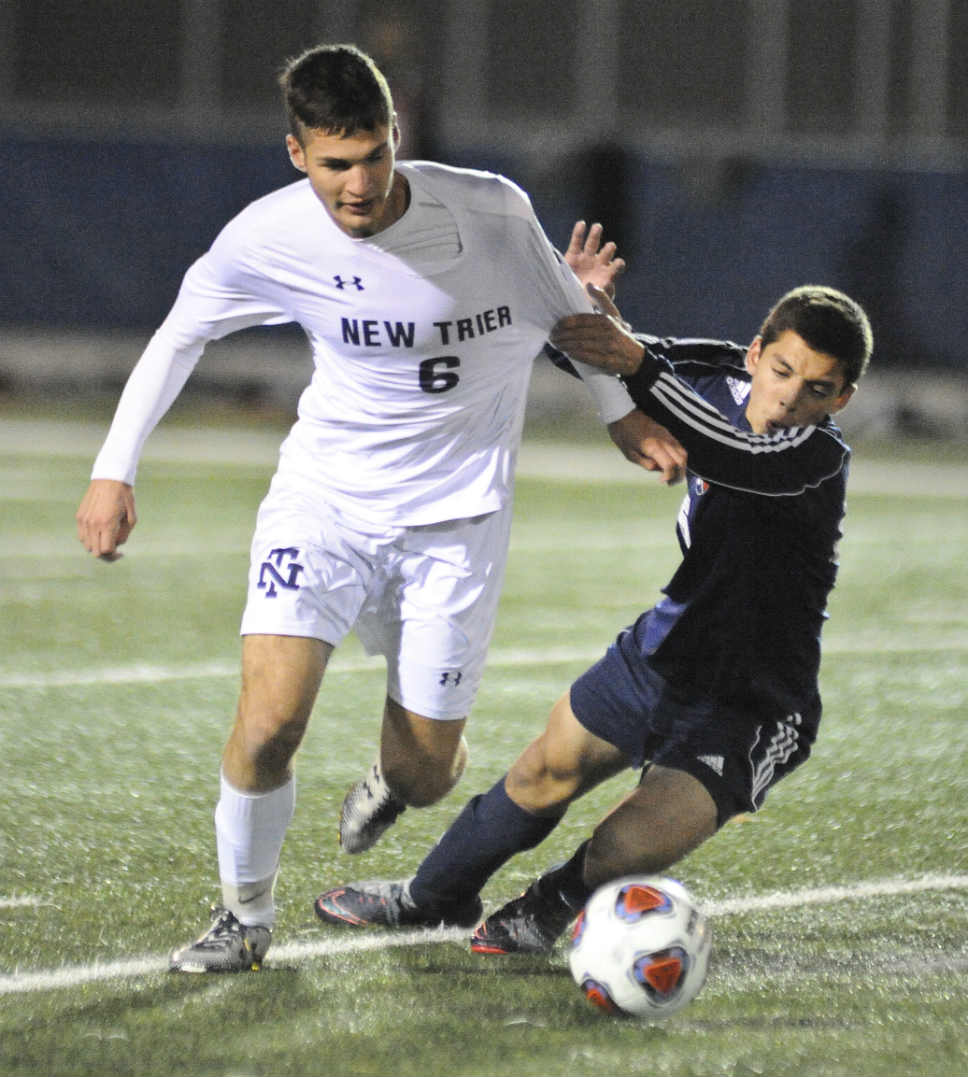 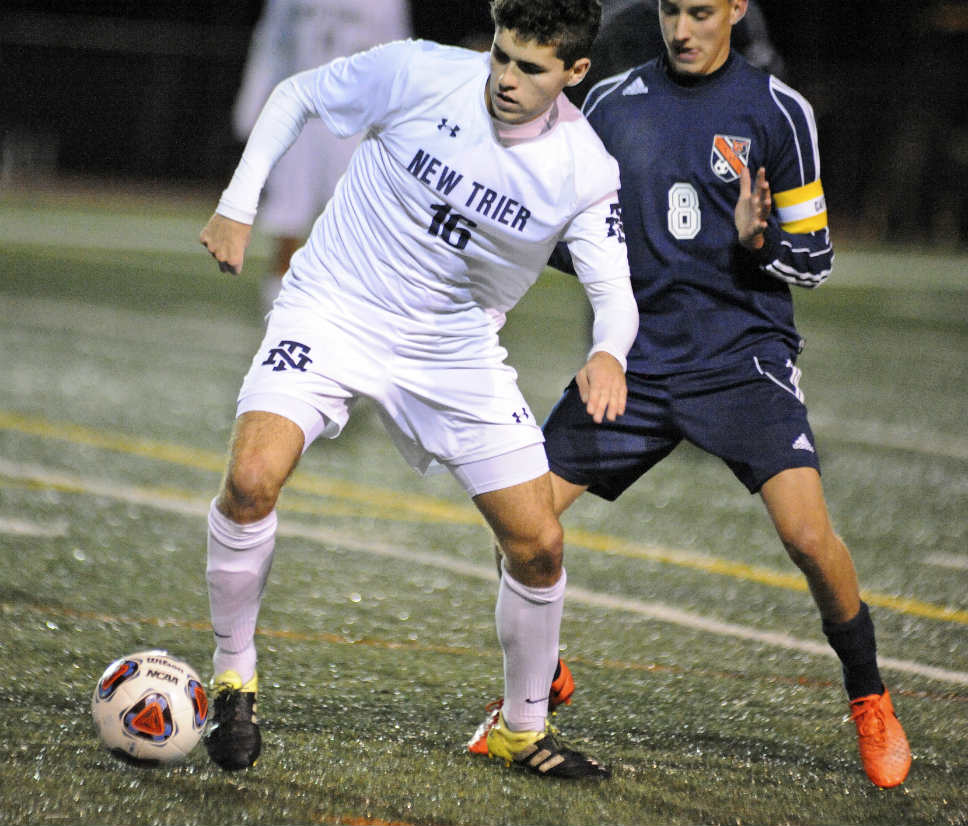 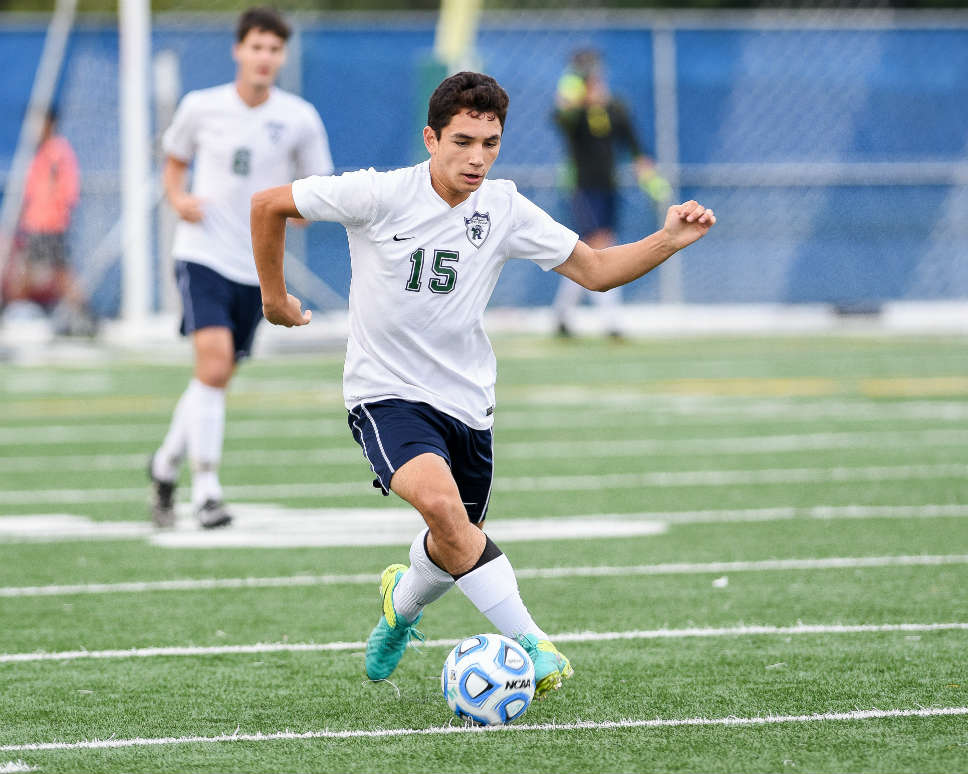 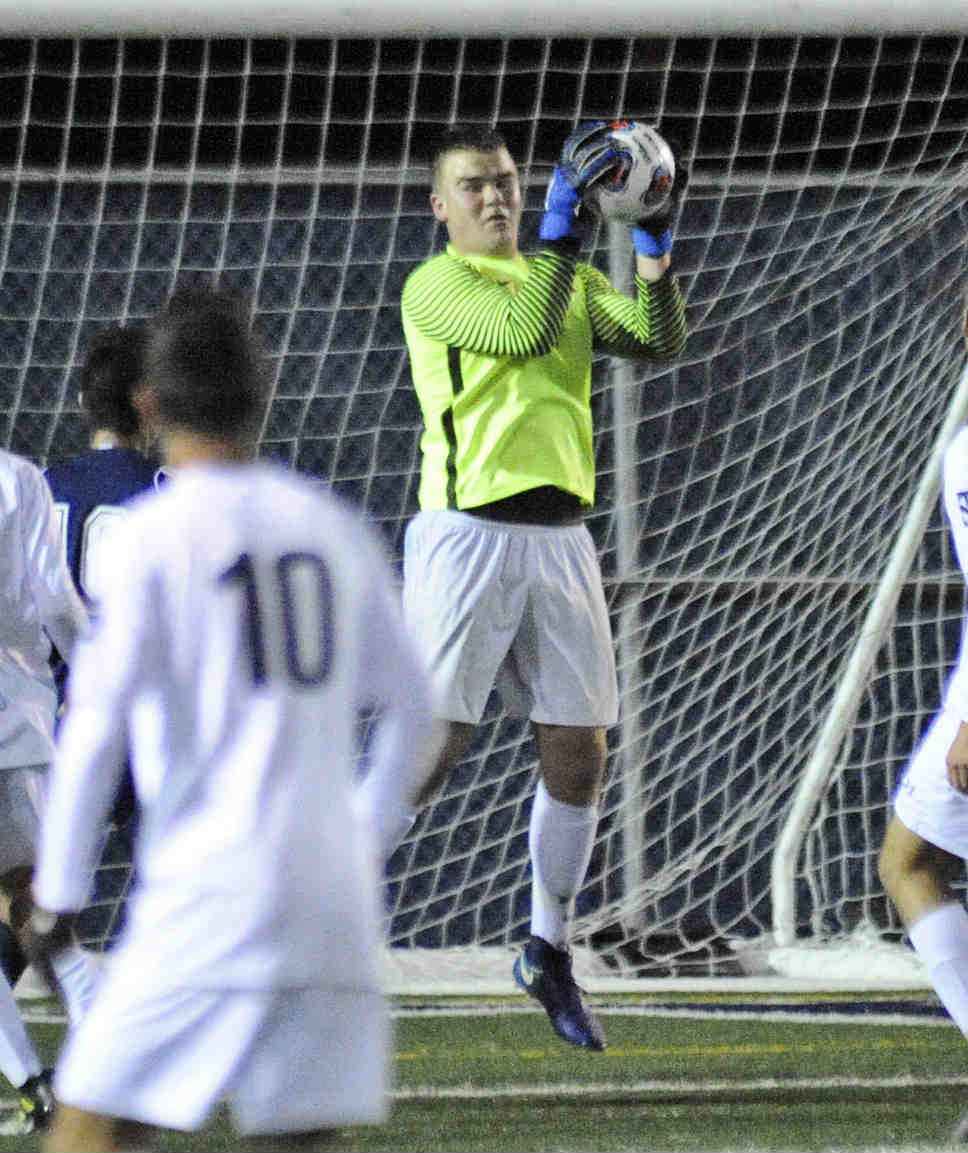