“The Highland Park community has been very supportive, and I’m even starting to get used to the Chicago weather,” said Fay Zand who took the restaurant over from the previous owner in July 2016.

Zand changed careers shortly after she married Tony Faraji to work at his wireless business in Chicago. After the couple sold the company two years ago, they almost took a year off, but she wanted to get back into the restaurant business.

Zand heard that Phoenicia was for sale, and quickly sprang into action by contacting the owner who ran the restaurant for 15 years at 1910 First Street. Zand kept the entire staff and added three more people to the payroll. 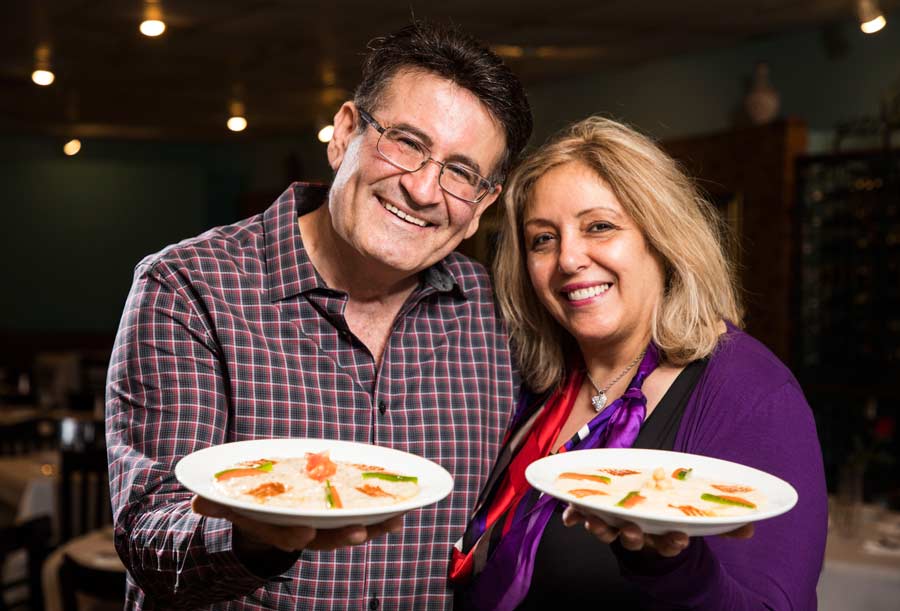 “I love people and I love entertaining people, and treat them like guests in my own home,” said Zand. “I won’t call myself a chef, but I have a passion for cooking.”

She also has a passion for providing diners with a complete Mediterranean style experience from the new soft green color palette to adorning every table with a perfect red rose.

New items on the menu include: a vegetarian seafood dish, and two Iranian dishes that are available with lamb or vegetarian style with Persian saffron rice. The menu features several couscous dishes made fresh to order with lamb, chicken, beef or vegetarian.

“Today, more people are health conscious, so the menu offers diverse items,” said Zand. “In Highland Park we can try new menu options that we couldn’t attempt 30-years-ago.” Gluten-free bread, and entrees are available, and everything is prepared to order using the freshest ingredients.

“Some families enjoyed their dinners so much that they’ve already started making reservations for Passover 2018 on Friday, March 30,” said Zand.

All of the meats will be kosher for the 10 course Passover dinner, and a rabbi will conduct the Seder.  Zand and Faraji hosted their first Passover Seder at Phoenicia last spring.

Zand is an avid supporter for St. Jude Children’s Research Hospital, and throughout October,  Phoenicia will be collecting donations for the hospital. Zand said the restaurant might host a fashion show to raise funds for St. Jude with the help of Marcus Lemonis, host of CNBC’s The Profit, and owner of Marcus Lemonis Fashion Group.

Zand enjoys when customers flock to Phoenicia for special occasions, and looks forward to hosting an upcoming wedding complete with a dance floor, and a D.J. Beginning in November, Phoenicia will feature a belly dancer every Friday evening at 8 p.m. and a belly dancer may also be included in the wedding festivities;  a tradition reminiscent of Zand’s youth in Iran.

Zand was born in Iran and emigrated to Indiana when she was about 14. She went to school in Fort Wayne, Indiana and attended college in Virginia. When she graduated, her family was already in San Diego, so she joined them until she left with her husband 18 years ago.

How did he lure you away from the beautiful San Diego climate?

“It was beyond my control, because love will take you anywhere,” said Zand who often visits her family in San Diego.

Faraji said they worked together in the wireless industry since 1998, and they continue to work together at Phoenicia.

“Tony handles the finances and oversees the kitchen and I am on the frontline, and in charge of the P.R.,” said Zand.

Zand and Faraji go together like baba ghanouj and Los Medanos Malbec, and like those items, are always available at Phoenicia. 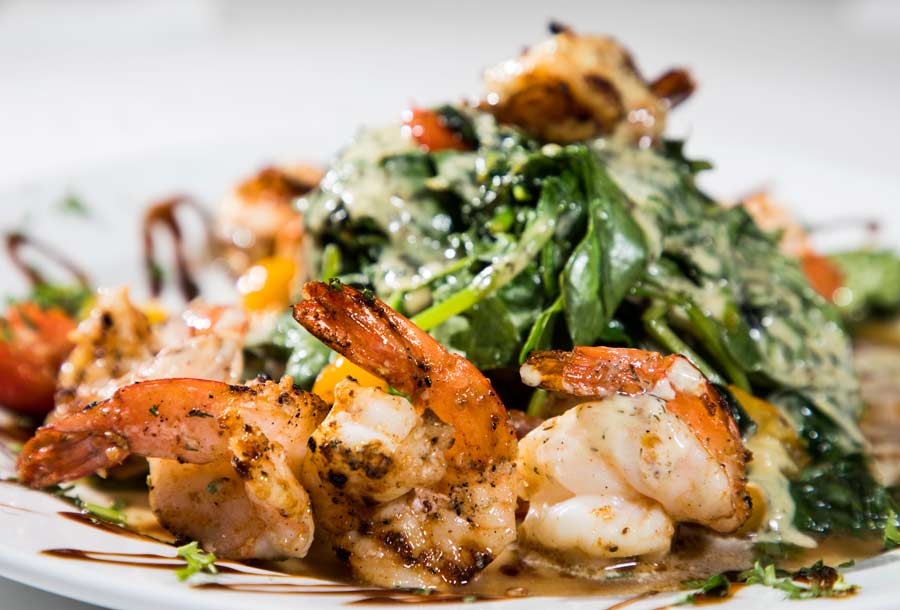 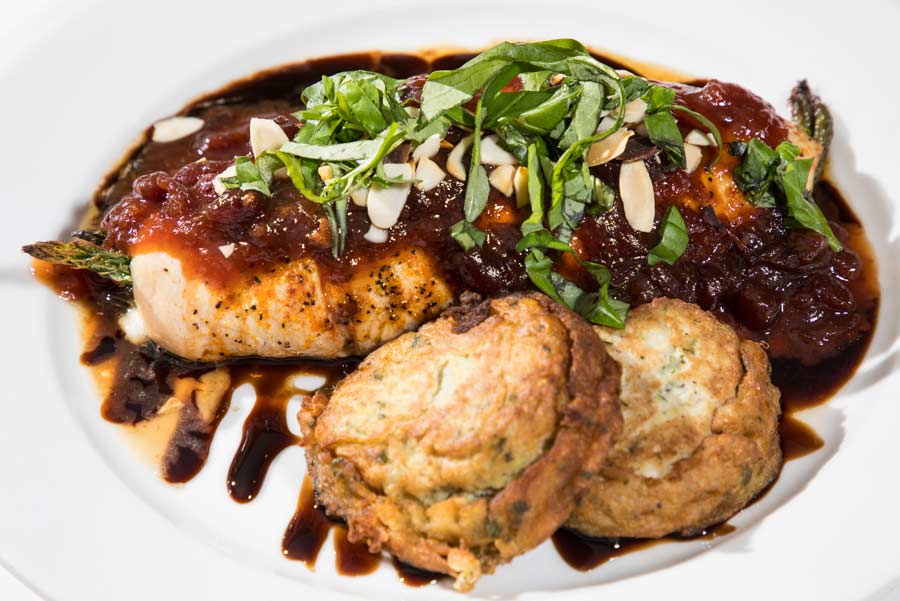 Phoenicia Mediterranean Cuisine is located at 1910 First Street in Highland Park, and delivers as far as Lake Bluff. For more information call: (847) 266-9990.