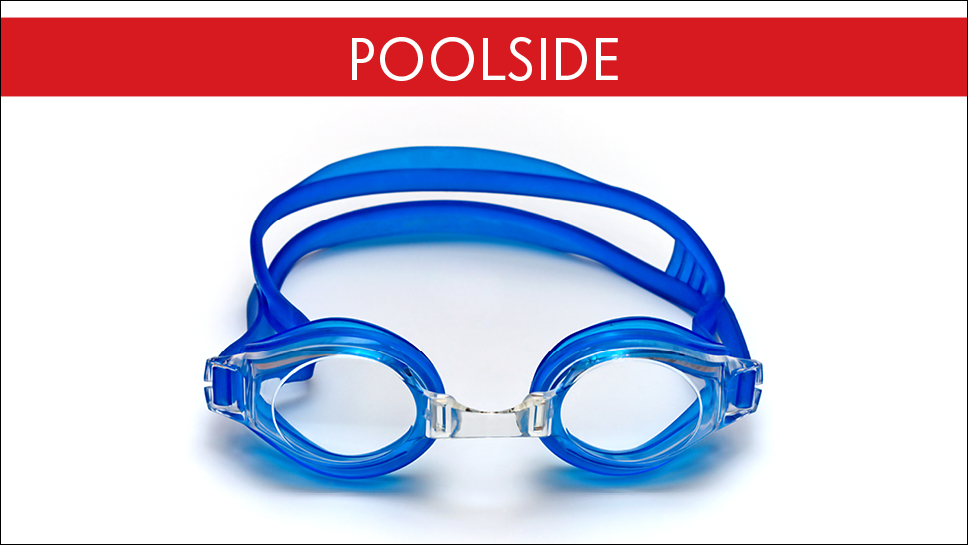 Loyola Academy’s girls swimming and diving team will be aiming high at the Glenbrook South Sectional on Nov. 11.

Kearney was named the conference’s Swimmer of the Meet. She claimed the 100 backstroke title in meet-record time (55.46), while she picked up runner-up honors in the 50 freestyle (24.23).

LA’s other standout performance came in the diving competitition with Rourke. She tallied a 386.80 to comfortably win the event by 34 points.