LAKE FOREST — Between 150 and 200 people attended a heavily promoted Halloween party in Lake Forest on Saturday, October 28 and were charged an admission fee to enter the private home. The party took a deadly turn just past midnight October 29 when a 19-year-old North Chicago man was shot and killed outside the house.

As of noon October 30, no arrests had been made in the ongoing investigation, said Sgt. Chris Covelli, spokesman for the Lake County Major Crimes Task Force.

The homicide victim was Shaft D. Wilson Jr., 19, of the 1600 block of Argonne Drive in North Chicago. An autopsy performed by the Lake County Coroner’s office determined the cause of death was “homicide due to gunfire.”

Covelli said the party was promoted on a variety of social media platforms, but he did not specify which ones. He said the practice of charging admission to parties is not uncommon but he was not aware of any that have occurred in Lake Forest. 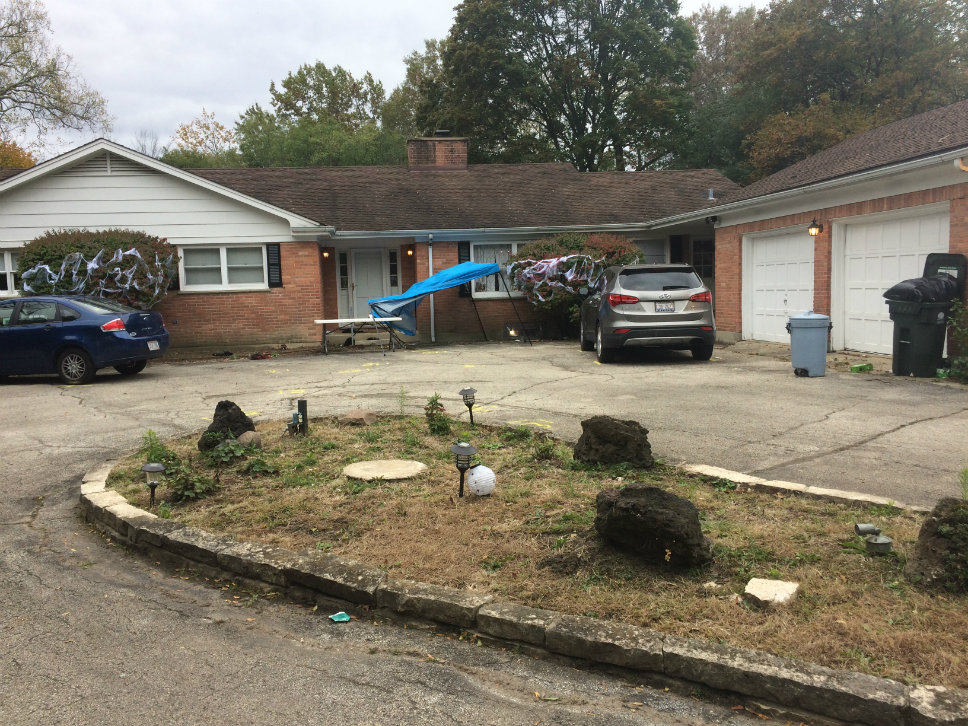 “From what we can gather, a fee was being charged for entry to the event and tickets were being presold,” said Covelli in a DailyNorthShore interview.

Most of the 150 to 200 guests were adults from southern Wisconsin and northeast Lake County, according to an October 30 news release from the task force. Sgt. Covelli said alcohol was being served and consumed. He said any possible drug use is under investigation.

The promoted party was organized by an acquaintance of the occupant of the home, according to the release. Covelli said the occupant is an adult relative of the homeowners.

The home is located at 1359 West Estate Lane East, according to neighbors and a source at the Lake Forest Police Department. As of 8:15 a.m. October 30, there was yellow tape around the scene and two police cars in the driveway.

At this time, Covelli said the attention of the investigation is finding the homicide suspect or suspects and other potential crimes resulting from the events at the party. He said potential offenses by the host or property owner will not be ignored.

“Everything now is being focused on the homicide offenders responsible to seek justice for the victim and the victim’s family,” said Covelli. “We will look at all of the evidence obtained and go from there,” he added referring to other possible charges.

Several neighbors said there were Lake Forest police in the area as early as 10:30 p.m. October 28. Covelli said he was not sure of the precise time but officers were there prior to the shooting.

“The Lake Forest Police Department upon learning of a large party at this residence took the initiative of increasing their presence and performing extra police patrols to monitor for any criminal violations which they would have to take action on,” Covelli said.

Covelli said Lake Forest police did not stop the party when they first became aware of its existence because they observed no criminal activity nor was any reported.

“If they witnessed anyone perpetrating a crime or one was reported they would have investigated,” Covelli said. “Being that there were not criminal violations the police department was not able to stop the party at a private residence.”

Anyone with information pertinent to the investigation is asked to please call the Lake Forest Police Department at 847-810-3818 or Lake County CrimeStoppers at 847-662-2222. 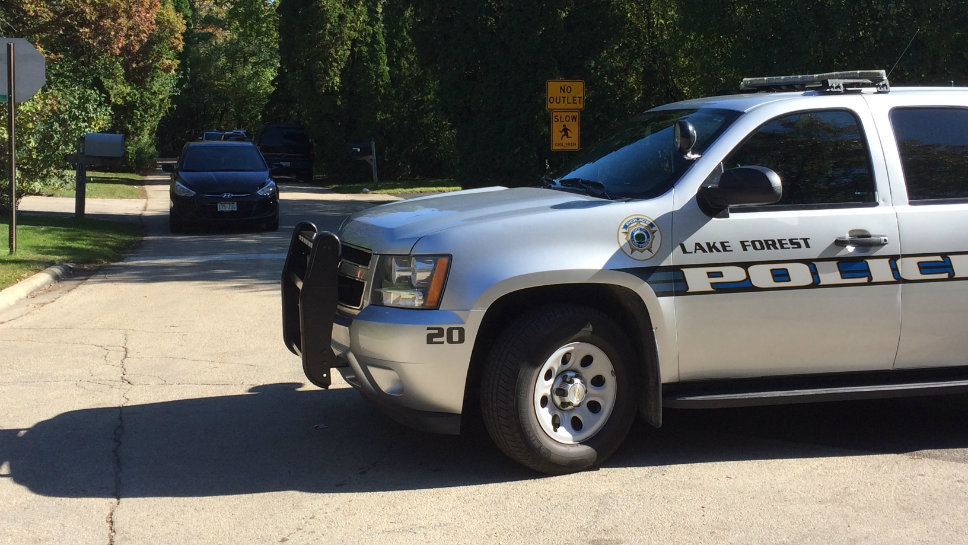 Lake Forest Police closed down Estate Lane to everyone but residents for more than 15 hours October 29 while they investigated the shooting.