Thomas Boutsikakis has dealt with each condition — and he’s only 17.

Look no further than the Glenbrook South High School senior for the embodiment of perseverance.

“When stuff gets hard, either at school or in another setting, I tell myself, ‘Don’t give up,’ ” says Boutsikakis, a busy student-athlete who has also outgrown a slew of food allergies (except for nuts) and praises his super-organized and attentive mother, Melinda, for helping him navigate the challenges of a restrictive diet and autoimmune diseases.

Boutsikakis’ menu of commitments, in addition to his course load, is a crowded one this fall. The Glenview resident made the varsity football team, as a wide receiver, for a second year; painted, with nearly 30 other Interact Club members, a small house in Glenview to complete a renovation project last month; and joined other Hellenic Club members in a fundraising drive.
“I’ve always loved trying new things and then sticking with them,” says Boutsikakis, who cleared a runner-up height of 8-feet-6 in the pole vault at the JV Central Suburban League South track and field meet last spring. “It’s important to me to build an interest in each of my sports and activities and then get the most out of the experiences.”

Television shows about doctors — House, M.D. and Grey’s Anatomy, to name two — enthralled a younger Boutsikakis for years. His heart raced whenever he watched a doctor attempt to save a patient with an ailing ticker.

“I wanted to be an ER doctor,” Boutsikakis says, adding a GBS TV & Film class sparked another one of his previous vocational interests. “Everything that went on in an emergency room in those shows, from the fast-paced action to the intensity of the doctors, excited me.” 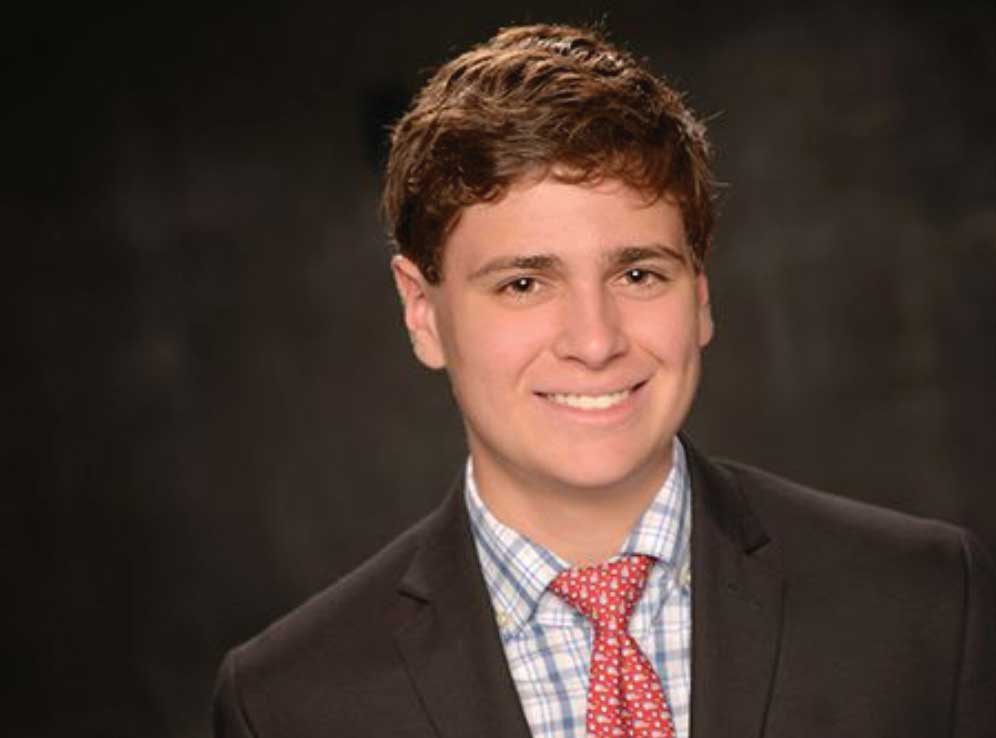 Years later his focus shifted to physical therapy, in part because of the positive encounters he had with professional trainers at Glenbrook South High School. Boutsikakis has sustained a concussion and an ankle injury as a Titans athlete.

“It was pretty cool how they treated me,” he says. “I’m looking into the physical therapy program at the University of Illinois, because I had heard it’s a very good one. Right know I’m looking for an opportunity around here, maybe as an intern, to work with a physical therapist to learn as much as I can about the field.”

On a football field, under lights, is the place where Boutsikakis wants to be on Friday nights. Glenbrook South’s gridders, with three weeks left in the regular season, have already won five games — four more than the varsity’s victory total last season. A sixth victory would lock up a Titans playoff berth for the first time since 2014.

Among the classes Boutsikakis is tackling this semester are AP psychology, AP environment science, pre-calculus and consumer education. Every other day he lifts in a weight training and conditioning class.

Boutsikakis does reps in the kitchen, too. About a year ago he outgrew an allergy to eggs, meaning he could finally enjoy his grandmother Hellen’s Greek egg and lemon soup (whipped eggs, lemon juice, chicken broth and rice). Hellen showed her grandson how to make it, and shortly thereafter he prepared it for his father, George, and his older sister, Allie, a 20-year-old student at Loyola University in Chicago.

“They thought it was pretty good,” Thomas Boutsikakis recalls. “But not as good as grandma’s soup.”