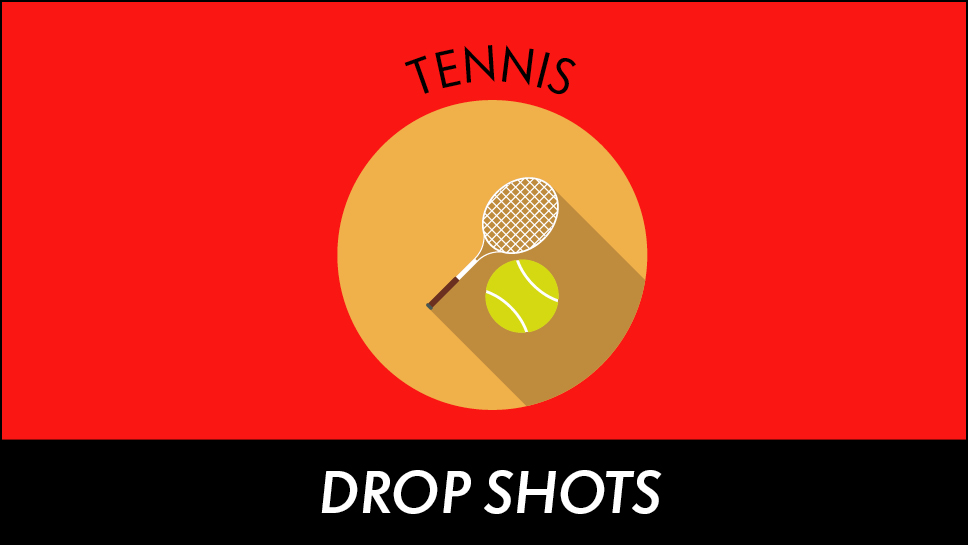 Highland Park High School entrants finished either first or second in all seven flights — netting 19 tournament points to go with the 33 points it had earned in division duals — and won the overall CSL North championship in a six-team gathering hosted by Maine West on Oct. 7.

HP Giants duos captured three of the four doubles flights, paced by top-seeded Devin Davidson/Sydney Levy at No. 3. The pair received a first-round bye, skipped to a 6-0, 6-0 triumph in a semifinal and claimed the top prize with a 6-3, 6-3 win in the final. Samara Michael/Mia Logrande (No. 2) and Ashley Lew/Nina Barbieri(No. 4) also emerged as doubles champions.

Michael/Logrande had entered the meet with a No. 3 seed.

HP’s Lily Tiemeyer dropped only one game in two matches at No. 2 singles, and teammate Kathryn Murphy blanked her foe in a semi and claimed the No. 3 singles championship with a 6-2, 6-1 victory.

Emily Casati — 3-2 in singles at the Class 2A state meet last fall — led Deerfield’s showing with a championship effort at No. 1 singles. Three Warriors entrants made appearances in finals: Ruthie Silberman (No. 2 singles); Avery Berger (No. 3 singles); and Olivia Emerzian/Sydney Kingsepp (No. 4 doubles).

The host Titans placed second in three doubles brackets and second at No. 2 singles en route to a runner-up tally of 11 points.

Each of NT’s eight doubles players returned to the team bus with a first-place medal. The champs: Emily Dale/Claire Gottreich (No. 1); Alexis Woodrick/Olivia Zaban (No. 2); Macy Zaban/Brianna Chou (No. 3); and Sophie Randle/Lily Bhote (No. 4).

Trevians Ali Benedetto (No. 2) and Emma Bhote (No. 3) played championship tennis in singles. Benedetto topped Glenbrook South’s Nicole Sedenkov in the No. 2 final.

New Trier battles for state berths at the Class 2A Niles West Sectional Oct. 13-14, while Glenbrook South does the same on the courts at Glenbrook North.

— Lake Forest High School captured three flight championships to Stevenson’s four in the seven-flight conference meet that had to be moved indoors at several tennis clubs on Oct. 7.

Stevenson’s Patriots won the overall NSC title with 16 points (based on their results in NSC duals and finishes at the NSC tourney).

Scouts freshman Kiley Rabjohns continued her stellar rookie season, netting the title at No. 1 singles with a straight-sets victory in a final. LFHS also received championship efforts from Alex Slomba (No. 3) singles and Teresa Fawcett/Emily Gorczynski (No. 4 doubles).

Cody Avis contributed runner-up points for the Scouts at No. 2 singles), matching the finishes turned in by teammates Nika Belova/Salma Alsikafi (No. 1 doubles), Julianna Roman/Emily Asmussen (No. 2 doubles) and Kelly Kunz/Olivia Wheldon (No. 3 doubles).

The Scouts vie for state berths at the Class 2A Highland Park Sectional Oct. 13-14.

— Host Loyola Academy (18 points) finished runner-up to St. Ignatius (26) with a pair of doubles championships, including third-seeded Caroline Paden/Alex Ethridge’s title at No. 3 on Oct. 7.

Ramblers Maggie Hines and Lizzie Witkowski — seeded first at No. 1 doubles — captured LA’s other doubles championship in Wilmette with a 6-2, 6-2 defeat of St. Ignatius’ entrant.

LA’s Katherine Beard finished runner-up at No. 2 singles, and teammate Caitlin Ciolek bettered her No. 4 seed at No. 1 singles with a third-place showing.

The Ramblers vie for state berths at the Class 2A Niles West Sectional Oct. 13-14.