HIGHWOOD – Jack O’ Lanterns by the thousands saturated Highwood with a moody, orange glow, and the agents of their carving filled the streets with revelry during The Great Highwood Pumpkin Festival October 6 through 8.

Here are some interesting data points from the event, according to Celebrate Highwood:

Alas, the number of Jack O’ Lanterns carved and lit at once did not beat the Guinness World Record. 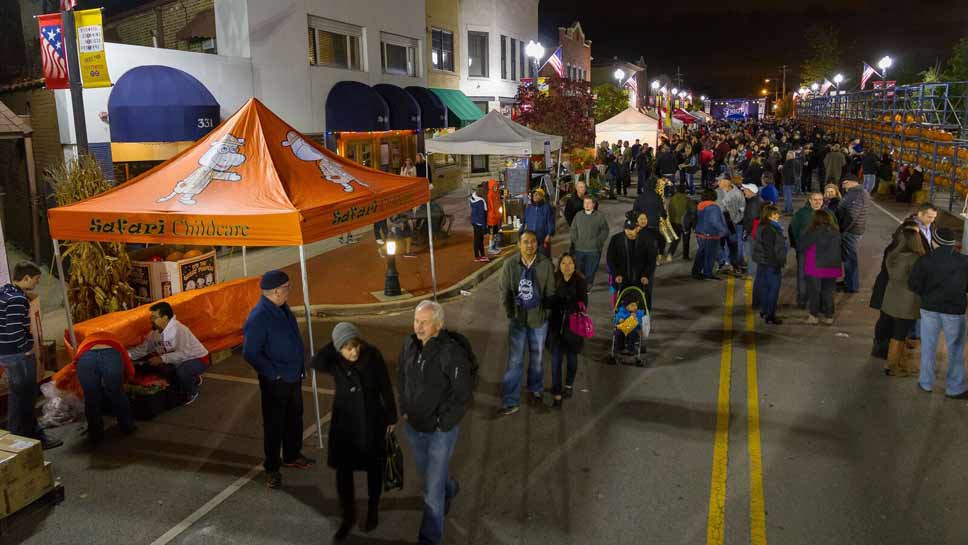 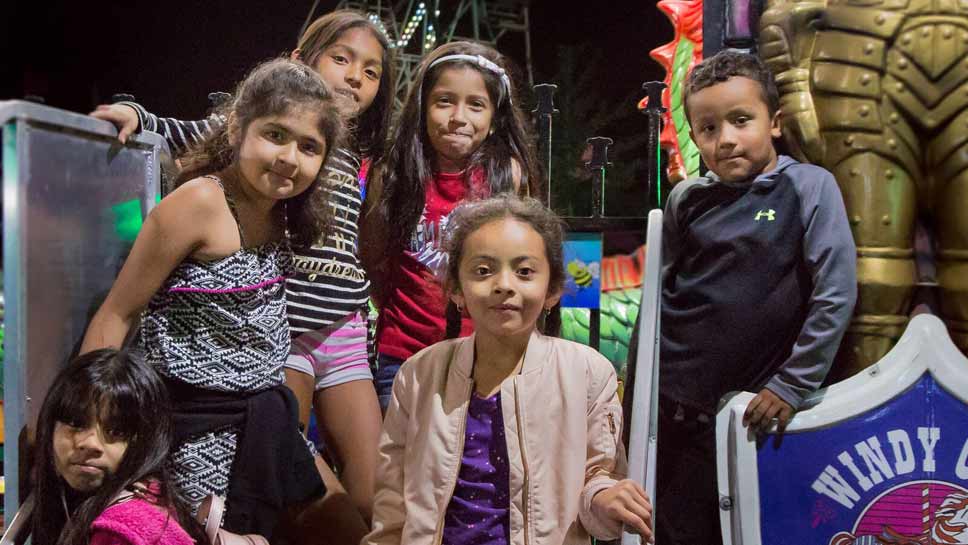 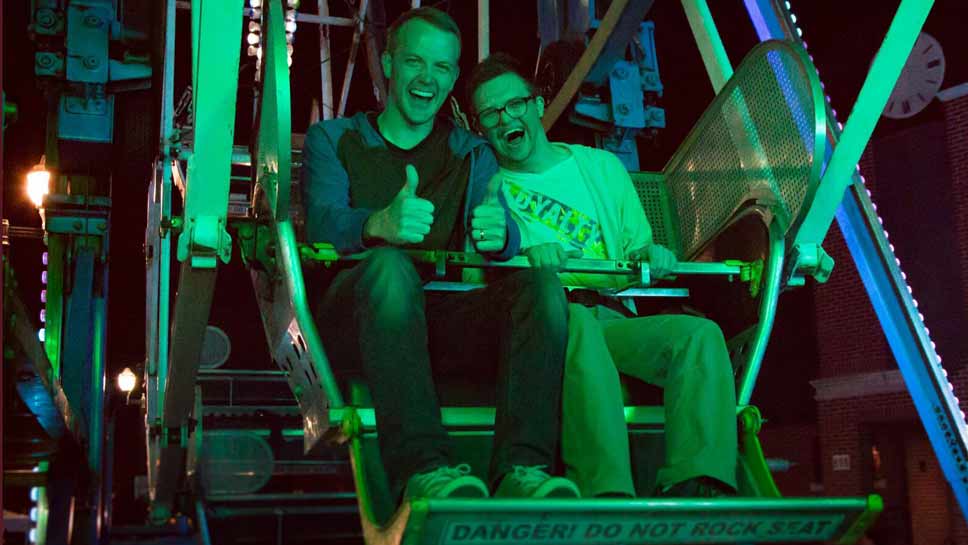 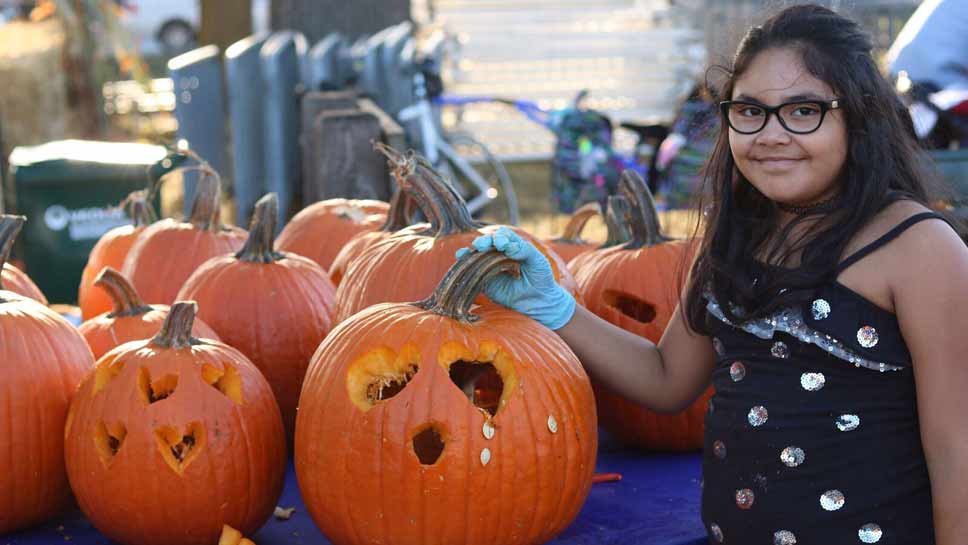 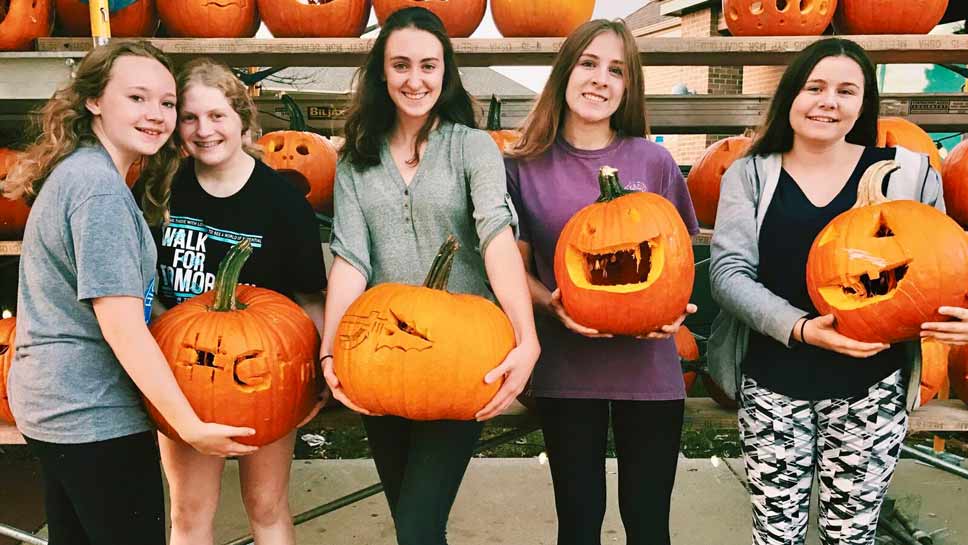 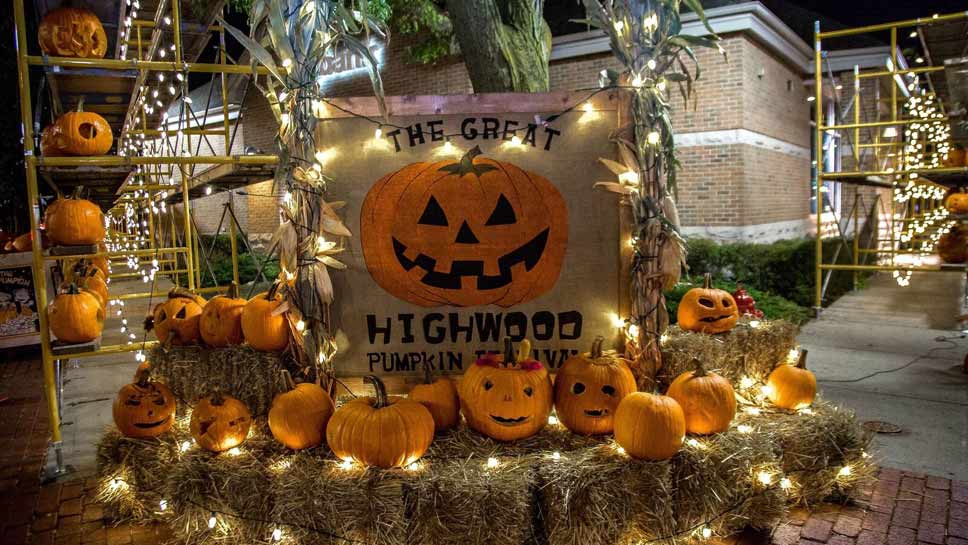 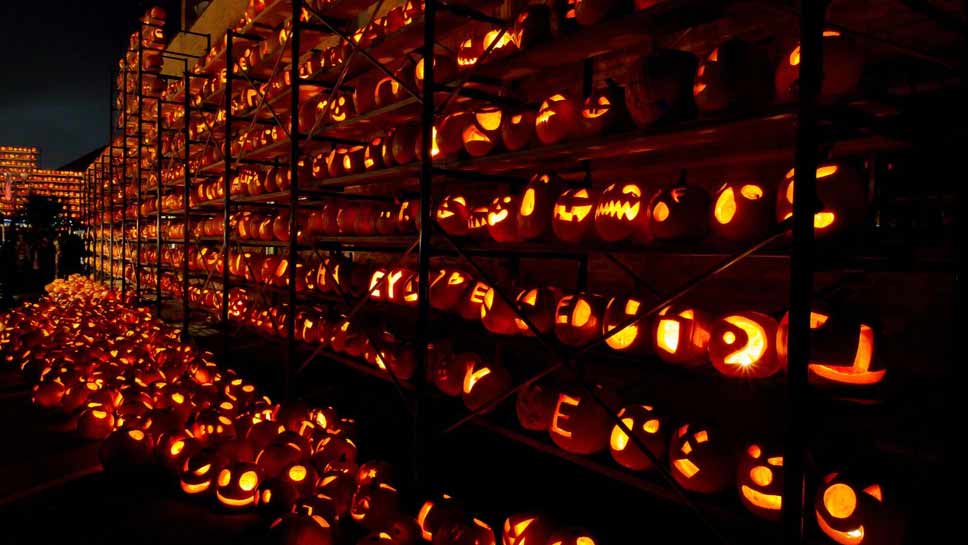