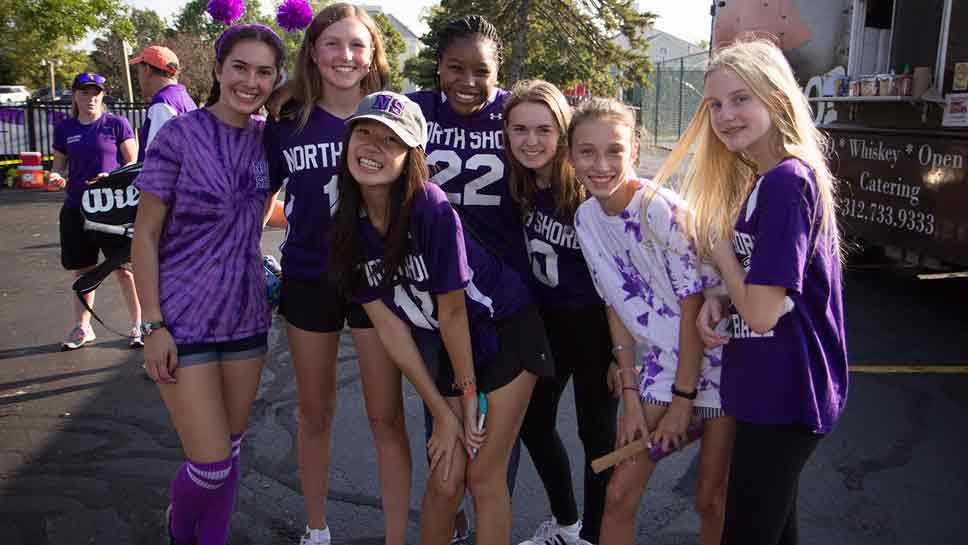 WINNETKA – About 300 alumni and many more students, parents, faculty, friends and neighbors returned to North Shore Country Day School campus Sept. 22-23 for a packed Homecoming weekend. Featuring a full schedule of athletic games, family activities and special programming for returning alums, the weekend provided a little something for everyone.

Various formal and informal reunion class dinners and gatherings were held off campus, and alumni and their guests were invited to a Friday evening reception on campus in the Hall Library.

On Saturday, Flemma gave a State of the School address in the Auditorium, followed by a faculty presentation on the School’s college counseling program and the Francis R. Stanton Alumni Recognition. The Stanton recognition is given each year to an alum whose life work exemplified the School’s motto, “Live and Serve.” This year’s recipient was actor Joel de la Fuente, class of 1987. The Saturday program concluded with the traditional sing-along, where alumni belted out the two School songs, “Wake the Echoes,” and “O’er the Fields,” as well as a selection of Gilbert and Sullivan songs, a tradition since the School’s founding in 1919, and some familiar folk songs.

As in past years, the field hockey teams held a Little Raiders hockey clinic, where boys and girls of all ages can learn the basics of the game. Little Raiders as young as 2 years old picked up sticks and practiced passing and other drills. Then alumnae took to the field for the annual alumnae versus student field hockey game. This year, the alums beat the students 3-0. 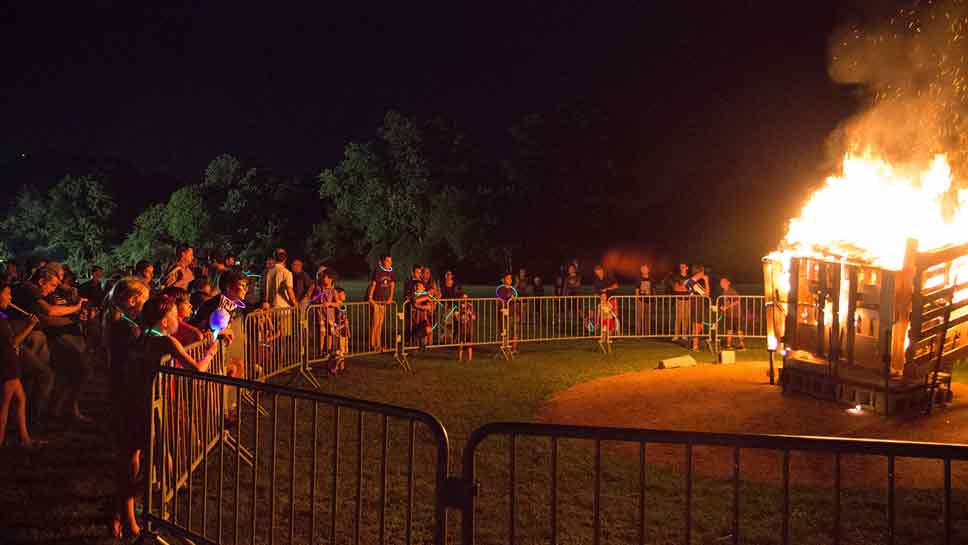 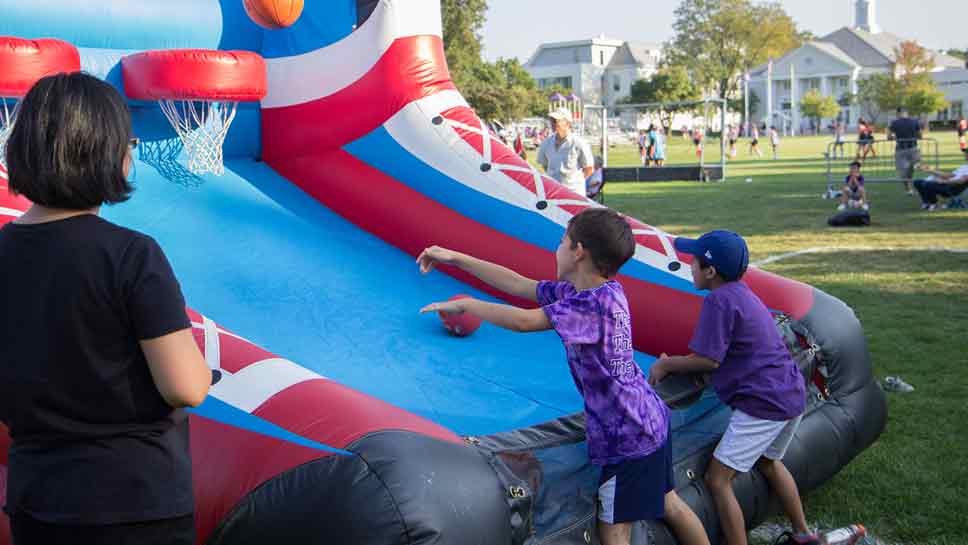 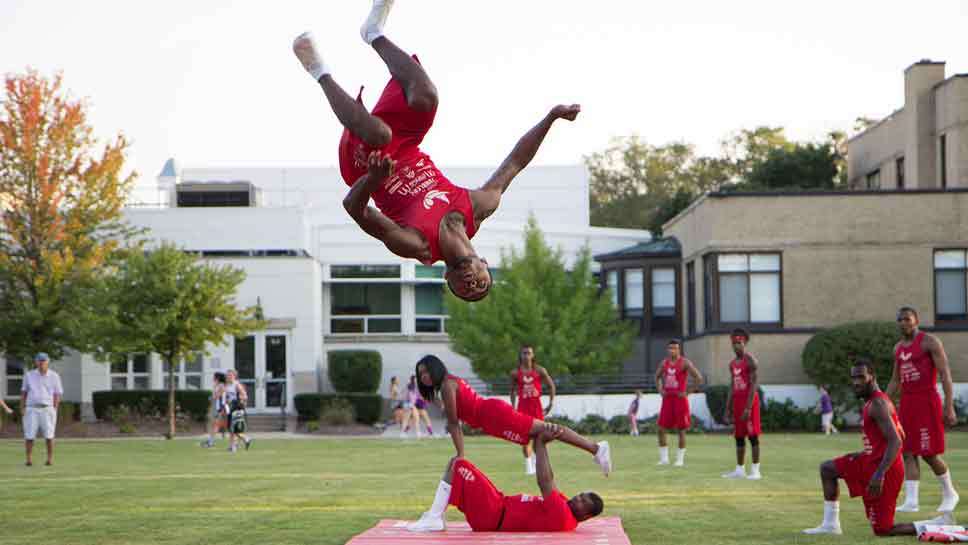