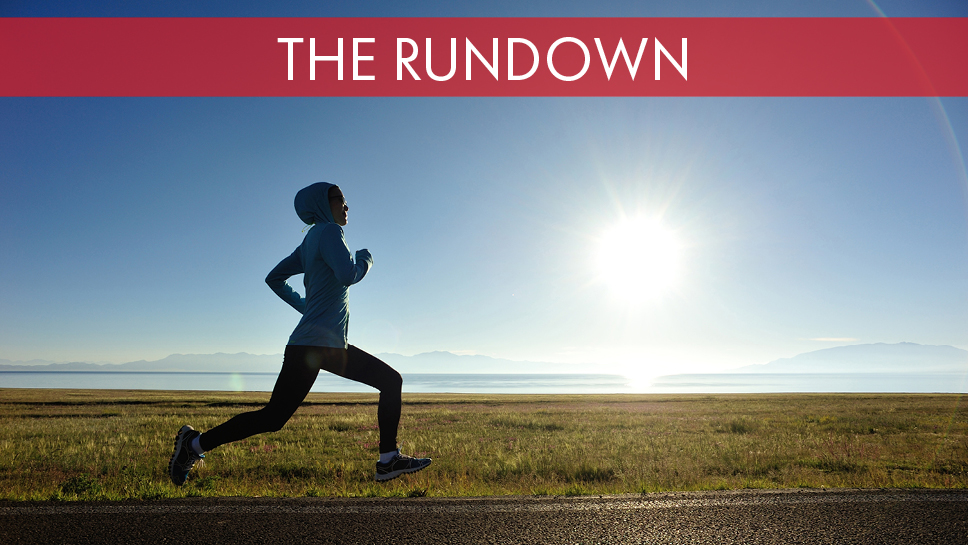 Jose Reyes, as it turns out, is a pretty good runner’s name, too.

The Highland Park junior is starting to make a name for himself. Reyes raced to a fourth-place performance at the Libertyville Invite on Sept. 16. He covered the three-mile layout at Adler Park in 16:29.3.

Meanwhile, on the girls side, New Trier worked its way to a runner-up finish (51 points) behind Lockport (43). Highland Park placed eighth in the 17-team field.

Mundelein won the race with 60 points.

— Sophomore Kate Jortberg and senior Kayleigh Pitterman proved to be a terrific tandem.

The duo sparked the Glenbrook South girls cross country team to a third-place finish at the Wauconda Invite on Sept. 9. Jortberg completed the three-mile layout at Matthews Middle School in Island Lake in 18:11.0 to earn runner-up honors to Wheaton Warrenville South’s Maria Rucoba (17:39.5).

Pitterman was clocked in 18:32.2 to place fourth overall.

GBS tallied 128 points to finish behind Wheaton Warrenville South (29) and Geneva (70) in the team standings.

In the boys race, Lake Forest sophomore Nathan Schmitt was a standout. He came sixth in a time of 15:18.5.

The Scouts took fifth in the 14-team event with a 152 points.

— Patrick Norrick of New Trier raced to a fifth-place finish in the First to Finish Invite at Peoria’s Detweiller Park on Sept. 9.

— New Trier’s Patrick Norrick and Lake Forest’s Brett Chody were two of the standouts in the Hinsdale Hornet-Red Devil Invitational on Sept. 2.

In the boys race, Norrick, a senior, raced to a third-place finish (15:13.5) on the Katherine Legge Park course.

New Trier finished fourth in the team standings with 145 points. Highland Park ended up eighth with 232 points, while Neuqua Valley took the title with 42 points.

Meanwhile, Chody, who missed last spring’s track and field season due to an injury, placed sixth overall in the girls race. The senior cruised the three miles in 18:13.7.

LF placed 12th in the team standings with 316 points.