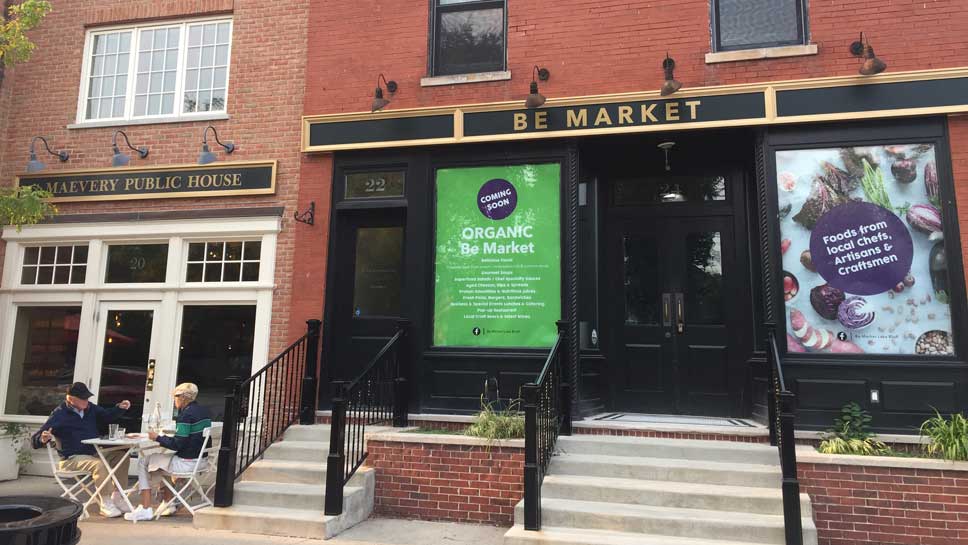 Vade Sankar of Bloomingdale is opening Be Market in downtown Lake Bluff.

LAKE BLUFF — Vade Sankar thought he was living a healthy lifestyle 10 years ago.

Standing six-feet tall and weighing 220 pounds, Sankar felt making sure his filet mignon was surrounded by vegetables and potatoes was the key to healthy eating. He enjoyed eating and loved to eat out.

Then Sankar’s mother died from cancer and he began a massive research project into the ingredients for a healthy lifestyle.

“We thought we were living a healthy lifestyle,” said Sankar. “We didn’t understand how she could get cancer. I started doing heavy research into healthy living.” He developed tasty but healthy recipes that got rave reviews from his friends and others.

Sankar, now a healthy 140 pounds, will share his passion and research with the Lake Bluff community when he opens Be Market in September at 24 East Scranton Avenue in the storefront that once housed Wisma. Be Market will sell prepared foods, craft beer and select wines.

Though most of the selections including salads, complete meal packs, sandwiches, smoothies and juices are designed to take home, there will be limited seating.

Before Sankar went on his 10-year research journey, he was also taking five prescription medicines to control things like cholesterol and allergies. Now he needs none of them and his allergies are gone. He credits most of the results to eating healthfully.

As a one-time risk manager for General Electric who then operated several businesses of his own, Sankar developed strong research skills.

“I developed best practices for good and healthy living,” said Sankar. “I started feeling better. I had a lot more energy. My skin looked better. I started working with people in the community to help them improve their health.”

A Bloomingdale resident, Sankar has a kitchen in Downers Grove where he created his recipes with the help of Christy Kabbani. She will be the executive chef at Be Market. Now he is bringing his dishes to Lake Bluff. He has had his eye on the location for a few years.

“I really liked the town. I liked the spot where Wisma was,” said Sankar referring to the market that closed April 4. “I told the landlord if it ever became available to let me know.” He jumped at the opportunity.

The foods Be Market will sell are “diverse, natural and nutrient dense,” Sankar said. The dressings and sauces accompanying them will be made with the same intention. A native of Trinidad, he will offer flavors from the Caribbean as well as Thai, Mexican, American and East European. There will also be gluten-free options.

“We will be more of a European-style food market place,” said Sankar. “We will have popular dishes from around the world.” There will be a burger high in protein but with no beef made by Beyond Meat. “It tastes exactly like a real burger,” he added.

The steak meal Sankar once relished is now different. It includes Beyond Meat with diverse vegetables, a salad and a turmeric sweet potato soup with sprouted chick peas.

An ideal salad crafted by Kabbani will include organic, high-quality ingredients such as kale, spinach and other mixed greens. It could also have gogi berries and walnuts.

Sauces and salad dressings will all be made fresh, according to Sankar. The same “healthy, nutrient-dense” philosophy will be used in their preparation. Examples are a chipotle mayonnaise, isle barbecue and a creamy ranch. There will usually be six offerings.

Some of the sandwiches will be an Americanized version of a French tartine, served open faced. The spread could include chick peas and jalapeno peppers. It might be topped with tomato slices and cucumbers.

“The open face sandwich is an American twist,” said Sankar. 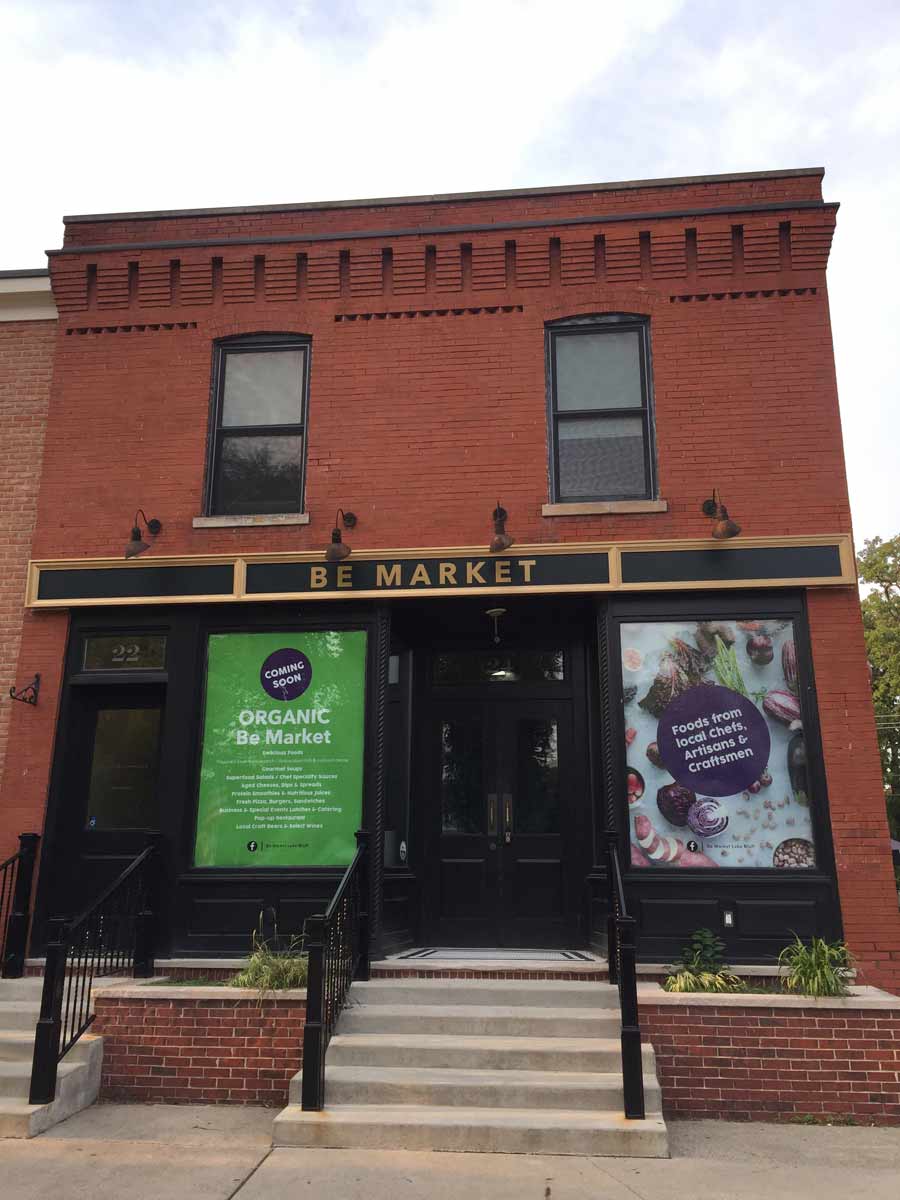