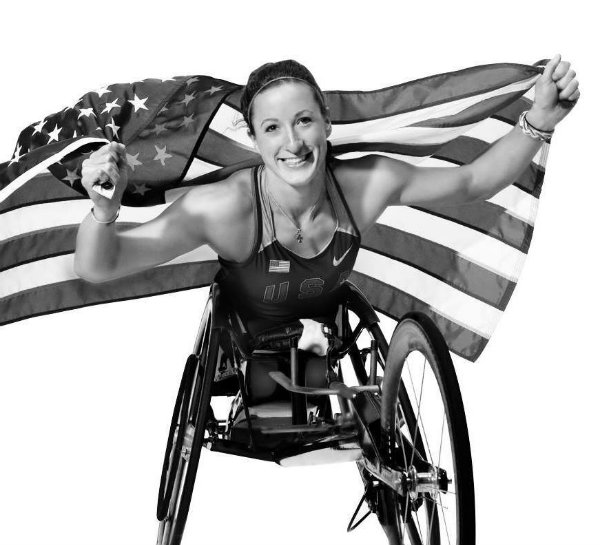 LAKE FOREST – Tatyana McFadden was adopted when she was six and a half years old from a Russian orphanage, and she wasn’t expected to live long. When she arrived in America, doctors performed surgery on her legs, but her mom wanted to do more.

She took Tatyana swimming to help her get stronger, and she found a local parasports club that had wheelchair basketball, sled ice hockey, swimming, track and more. The more Tatyana got involved in these sports, the stronger she became.

Today, Tatyana has won 17 Paralympic medals (including seven gold medals), 15 marathon wins including four consecutive Grand Slams (first place in Boston, Chicago, NYC and London marathons in the same year) and has broken five world records in track and field. At 28, she is considered one of the fastest women wheelchair racers in the world.

The U.S. Paralympian will be honored at the 10th Annual Great Lakes Adaptive Sports Association (GLASA) Twilight 5k Run/Walk/Roll McFadden, on September 9 at the Gorton Community Center in Lake Forest.

“This is all pretty amazing considering that I was just trying to keep her alive,” said her mom and manager Deborah McFadden. “Tatyana has spina bifida, which is a hole in your back, and you have to operate immediately. But in Russia they left her spinal column open, because they wanted her to die.”

Tatyana is paralyzed from the waist down, but she travels all over the world by herself and has made university commencement addresses.

Not only has McFadden devoted her life to her own children, she has helped children and adults throughout the country. She  was appointed by President George H.W. Bush as U.S. commissioner of disabilities, and was instrumental in the writing and passage of the Americans with Disabilities Act of 1990.

In between competitions, Tatyana is attending graduate school at the University of Illinois Urbana-Champaign. “She wants to be a Child Life Specialist and work with critically ill children in hospitals,” said McFadden.  Her other daughter, Hannah, an amputee from Albania, is also studying at U of I.

“Tatyana and Hannah were at the medal stand together at the Paralympics, and it’s incredible to see two daughters in the same race together,” she said.

DailyNorthShore asked Tatyana how she finds time for graduate school.

“Illinois is a great school and I have great teachers that are willing to work with me,” said Tatyana.  “It really helps having the support from your family, your coach, your team and this school, and it all comes together like an army to help me succeed. Doing work ahead of time also helps in managing school and my career. I enjoy doing both.”

At 15, Tatyana competed in her first Paralympic Games in Athens.

“I was the youngest ever for track and field,” she said. “To be a part of that history and to keep it going with that dedication and love is incredible.”

Her proud mom added, “No able bodied male or female has ever won three in a row, so when she won four it was a big deal in the marathon world and her name was everywhere.”

Tatyana explained that no other competition compares with the excitement level of the Paralympic Games.

“Just have fun and keep going,” she said. “Sometimes it’s hard to keep going if you don’t succeed in one race or place in the top three. It’s always easy to quit, but a true champion stays in it and you will make it to the top. It took a long time for me to get where I am. It doesn’t happen overnight.”

Tatyana is looking forward to leading off the fun run at GLASA.

McFadden explained had Tatyana not been in a program like GLASA growing up in Maryland, she may not have had the same level of success. She added that Cindy Housner, executive director and founder of GLASA, has been helping children achieve more than anyone thought possible for years.

Tatyana learned about GLASA and became a supporter when she became a student at University of Illinois and has enjoyed working with the children.

McFadden said parents of a daughter with spina bifida wrote to Tatyana, explaining that she was their daughter’s hero and asked her to attend her fifth birthday party. McFadden was skeptical at first, but the little girl was thrilled to meet Tatyana. They will be reunited again at the September 9 GLASA races.

“You basically want to teach kids ‘they can’ before they learn that ‘they can’t’ do something,” said McFadden. “If you’re born with a disability, parents are saying to their children ‘I wonder if you’ll ever be able to do anything?’ Tatyana earns a living by her sponsors – Toyota is already sponsoring her and the Paralympic Games in Tokyo aren’t even until 2020.”

Remarkably, Tatyana found the time to write a book entitled Ya Sama! Moments from My Life published in 2016 by InspiredEdge Editions. McFadden said ya sama in Russian means “I can do it myself.”

“Tatyana is the symbol of hope for people who are facing challenges, so it’s not just someone in a wheelchair,” said McFadden.

The following information was submitted from a press release:

Tatyana will kick-off the Children’s Fun Run at the 10th Annual GLASA Twilight 5k Run/Walk/Roll starting at 4:45 p.m. (free to kids 10 & under) and then lead the 5K start at 5:15 p.m. There will be a  post-race party, which will directly follow the end of the race, featuring great food, microbrew beer and the music of Suede Stout and Lynette Foss, .

For further information please contact GLASA at 847.283.0908. Registration is now open at www.glasatwilight.org. 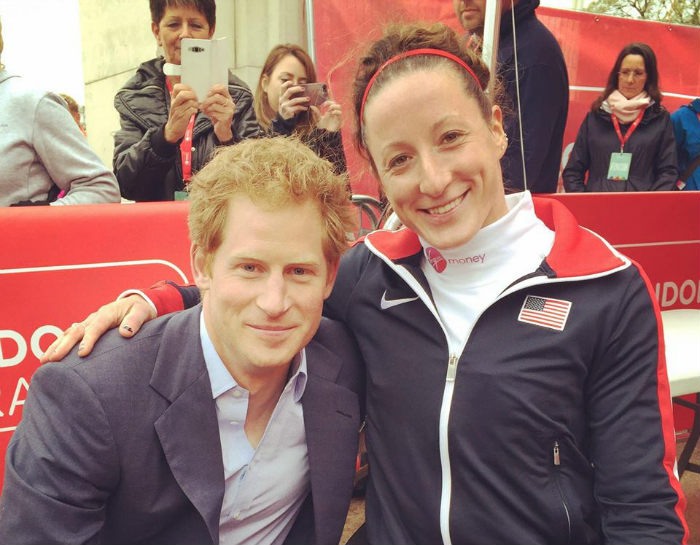 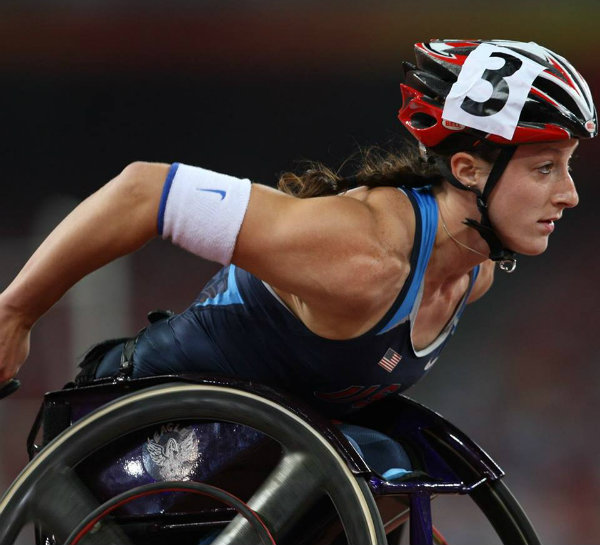 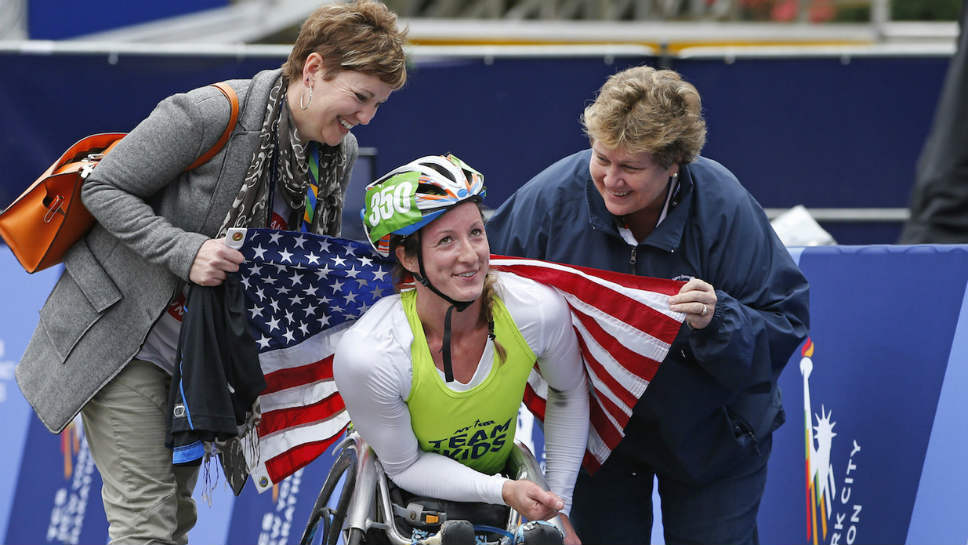 Tatyana McFadden at the NYC Marathon; all photos courtesy of Deborah McFadden.