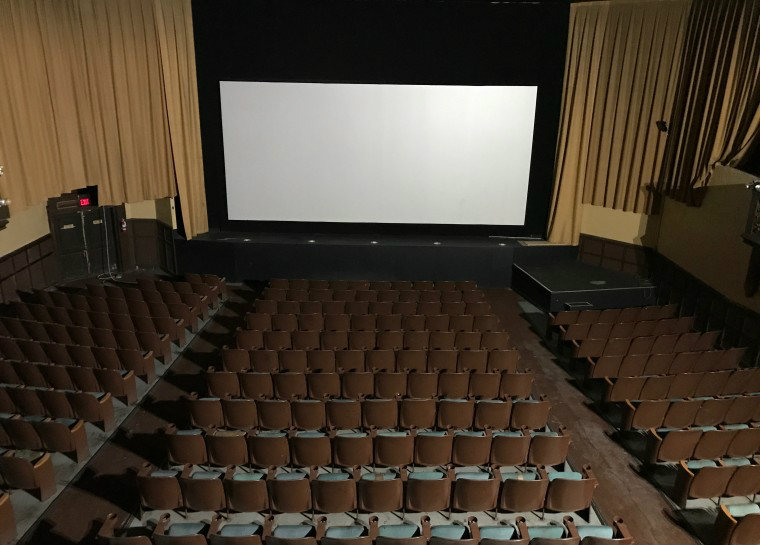 HIGHLAND PARK –Movie fans have the opportunity to bid on four film screens, vintage theater seats, a vintage popcorn popper and more at an online auction of the contents from the iconic Highland Park Theater.

An online public auction began on September 5 and will run until October 4 in advance of the closing on the sale of the theater property.

“The coolest items being sold are four chrome glass front movie poster enclosures. They are in the entry way, and are very large and beautiful,” said Renee Jones, CAI, National Property Solutions Inc., an architectural auction company based in Deerfield.

Jones said the oldest items in the auction will be movie projection and film equipment from the 1930s and 40s. “Everything that can be sold will be sold to the highest bidder in the online auction,” she added.

City Manager Ghida Neukirch said, “The city is preserving the iconic theater marquee as well as a ticket marquee dating from the theater’s vaudeville days, which was found deep within the basement of the building. The contents for sale include antique wall sconces, equipment, and office furniture, among other items.”

Neukirch explained to DailyNorthShore why news of the September 5 online auction wasn’t announced earlier. She said City Council approved an amendment to the real estate sale contract at the August 28 meeting, which moved up the closing date for the theater property to September 8. Immediately following the approval of the new closing date, city staff worked on a plan to preserve the contents within the theater and worked specifically to find an experienced local auctioneer.

“National Property Solutions was selected on Friday, September 1 and worked to catalog the contents of the theater space and to prepare for an online auction,” said Neukirch. “With the Labor Day holiday on Monday, the city released the information about the auction as soon as dates for the auction were finalized — which was today, Tuesday, September 5.”

Does the city have a goal for how much it hopes to raise?

Neukirch said the city’s goal with the online auction is to provide an opportunity for the preservation of the contents of the theater, and the city has not identified a goal for how much is to be raised through the auction.

“The online auction provides a fair mechanism where the public may bid on items which are of interest or use to them,” said Neukirch.

The revenues received from the auction will be deposited into the city’s general fund operating revenue and will be used for general city services.

“The revenues are not earmarked or tied to any specific funds or uses,” she added.

According to a City of Highland Park press release:

The online auction is being held in connection with the city’s scheduled sale of the theater to HP Theater Redevelopment LLC. The agreement between the city and the HP Theater Redevelopment LLC gives permission to the city to access the theater, with advanced notice to the buyer, for a period of 30 days following the property closing in order for the city to complete the sale, preservation and removal of contents from within the building.

The city purchased the Highland Park Theater in 2009 with the intent to retain it as an entertainment venue.

In January 2014, the City Council agreed to sell the property without any of the previously required restrictions that the property be used as a theater or an entertainment center in an effort to maximize the redevelopment and preservation options for the property, HP Redevelopment LLC (The Canel Companies) was selected in May 2016 by the Mayor and Council as the purchaser for the property.

The proposed development at 441-447 Central Avenue will include the construction of a new, two-story building for retail, office, restaurant and a garden. The proposed design is consistent with the character of the current facade with public parking preserved for the neighboring businesses.

Theater contents for sale are available for public viewing and bidding at this link. 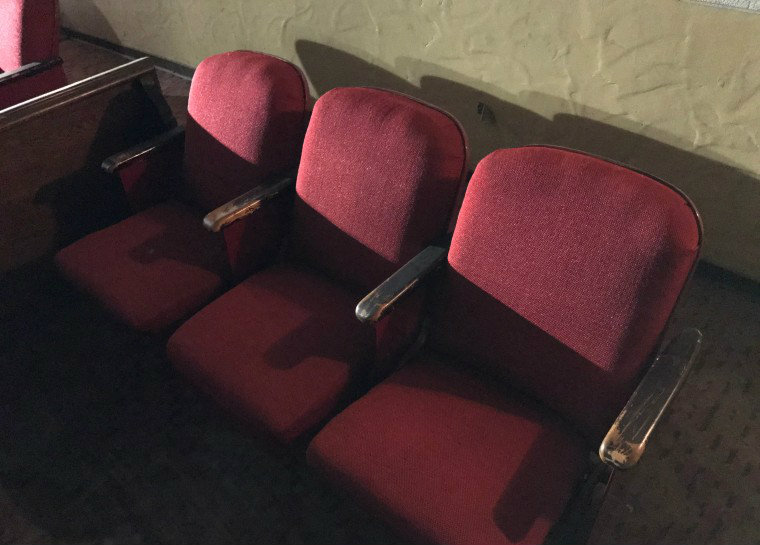 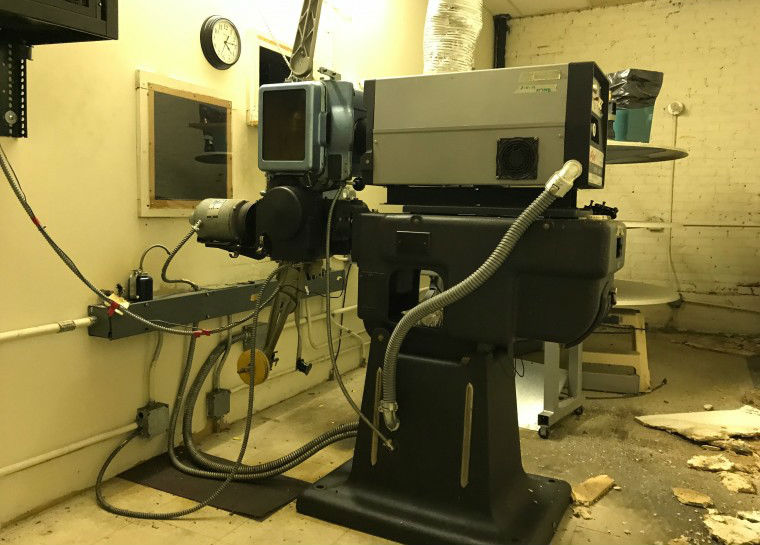 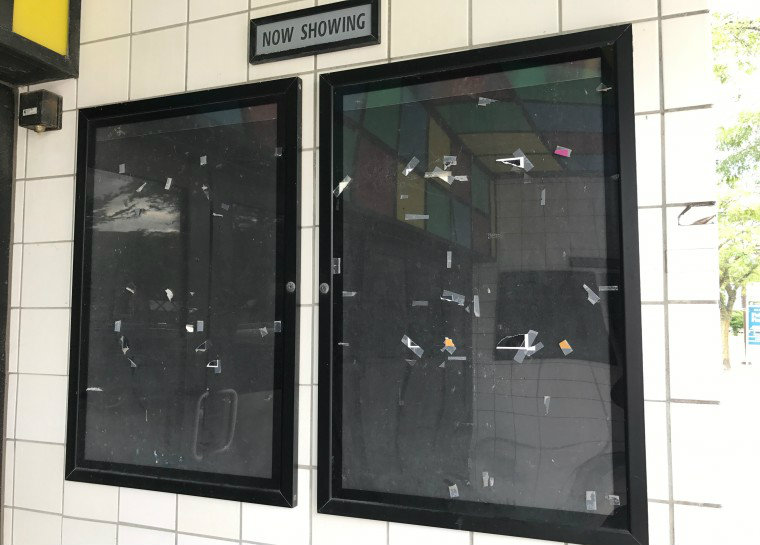 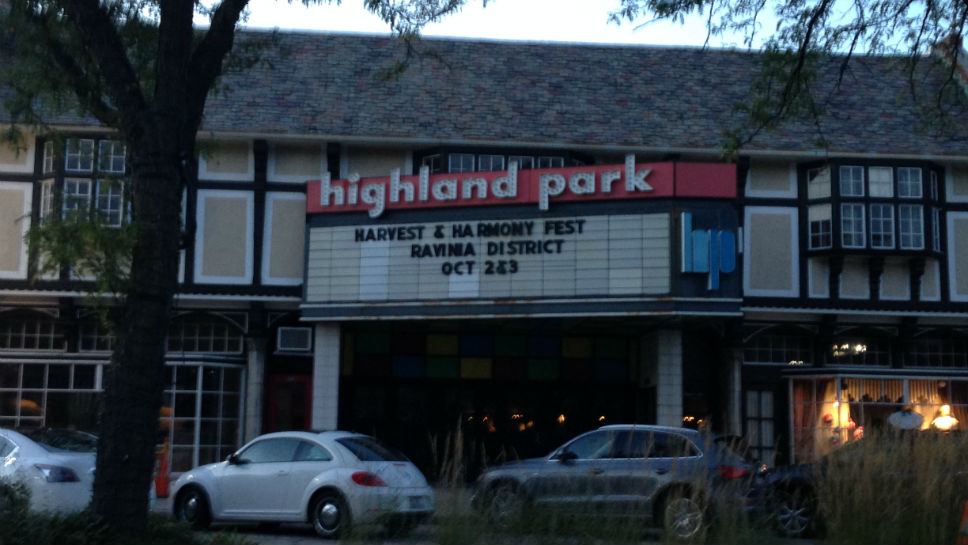