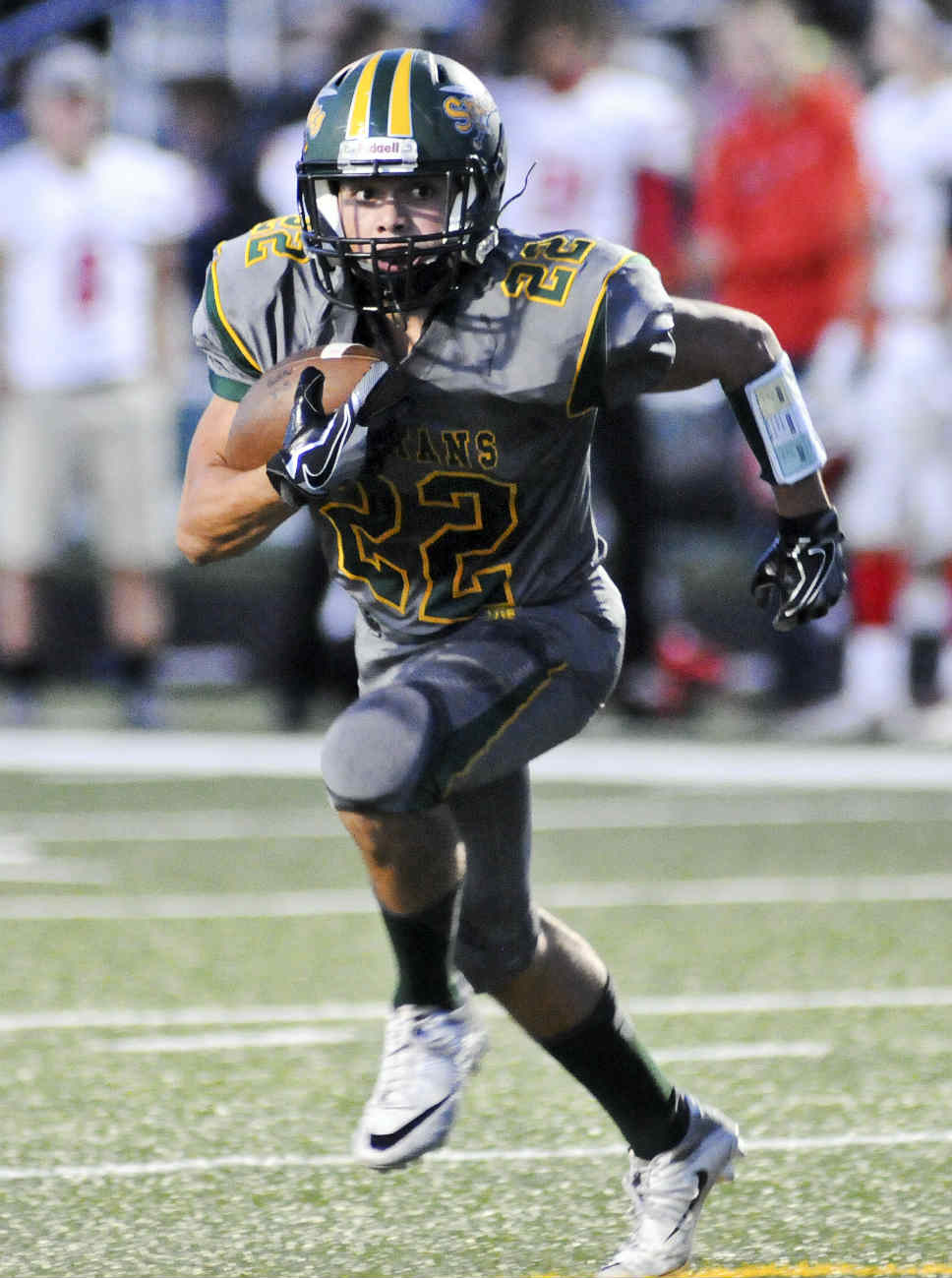 Jimmy Karfis likely will be a marked man this fall.

The senior all-CSL North running back was Mr. Excitement a year ago. And he’s worked very hard to get better.

“I’m sure teams will be lining up to stop him,” said Glenbrook North head coach Bob Pieper. “We’ve had a lot of great running backs at this school. And he’s another one.

“He knows what it takes to be successful,” the coach added.

1-1 in Class 7A state playoffs

• Skyler Metzger (Sr., LB/OL) — started on the O-line last year. He’ll be the centerpiece on defense.

Like Bubaris (2017 grad), Quayle figures to shine on both sides of the ball. He was in on 34 tackles last season — most of any returning player — including two for losses.

“All of three of guys fought for the spot,” said Pieper. “Each of them offers something different.”

Replacing two-year standout Kevin Burnside won’t be easy. Burnside threw for 2,475 yards with 18 touchdowns and seven interceptions in 2016. He also rushed for 545 yards and eight TDs.

As a junior, Burnside threw for 1,119 yards and nine touchdowns. He added 395 rushing yards.

A transfer from Loyola Academy, this 5-foot-10, 210-pounder looks to be a nice fit for the Spartans.

“He’s a very good athlete. He’s showed us some things,” said Pieper. “We’re interested in seeing how he plays with the lights turned on.”

Heywood will not have a problem fitting in.

“He played Junior Spartans,” said Pieper. “He’s friends with all the guys.”

“I hate to coach-speak you, but the only thing that we’re thinking about right now is Wheeling. We’re not looking ahead. We’ll try to go 1-0 every week.” — Pieper. 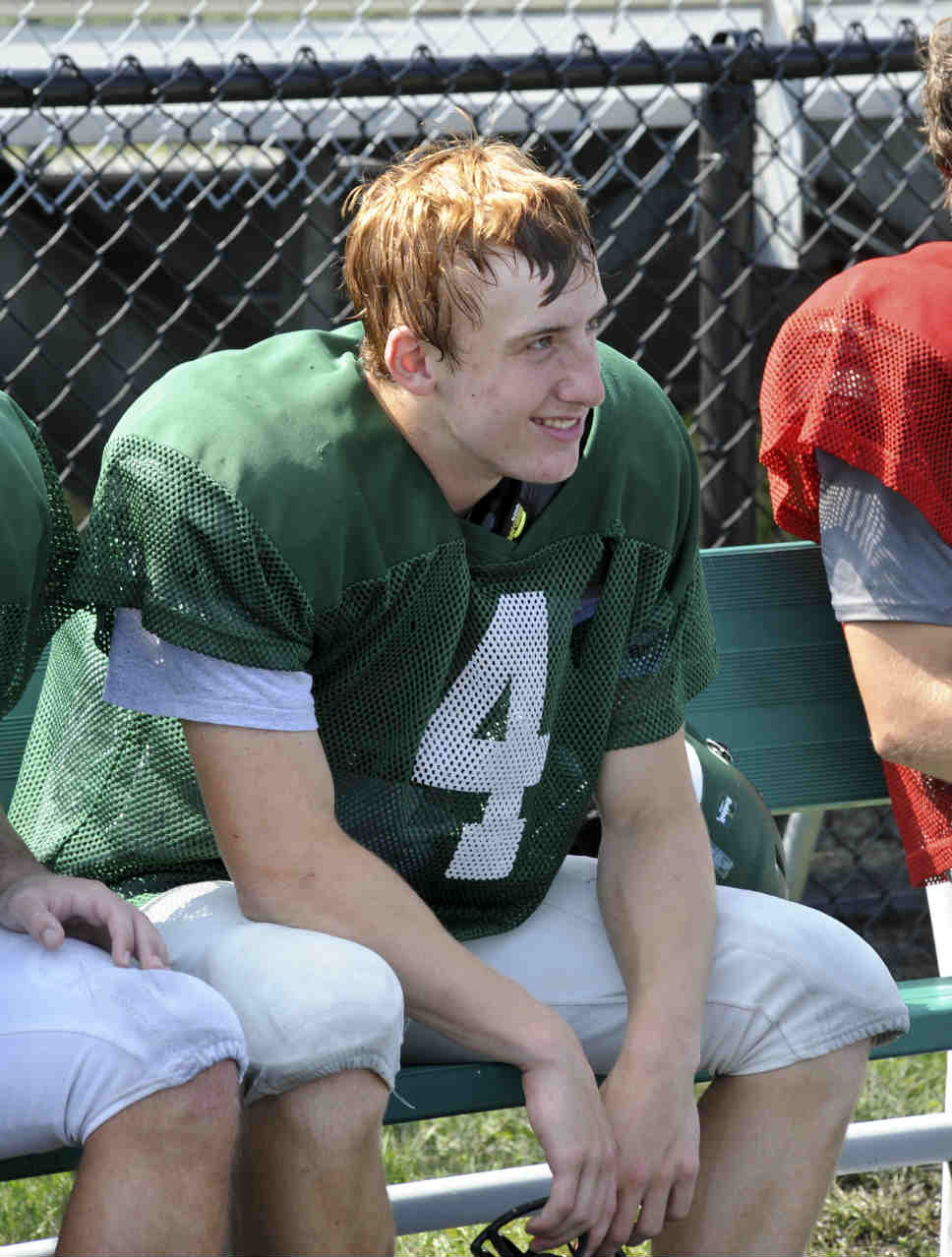 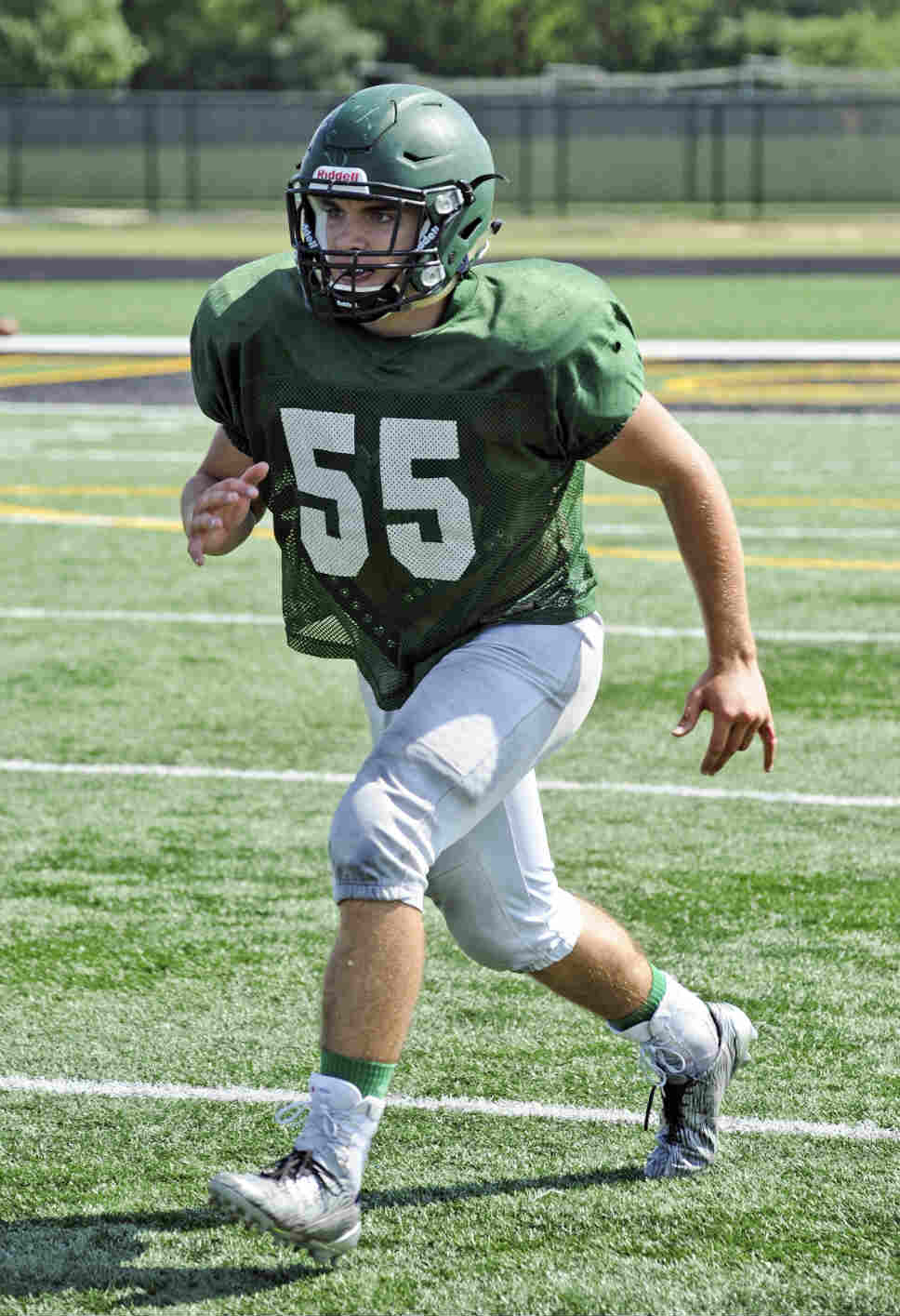