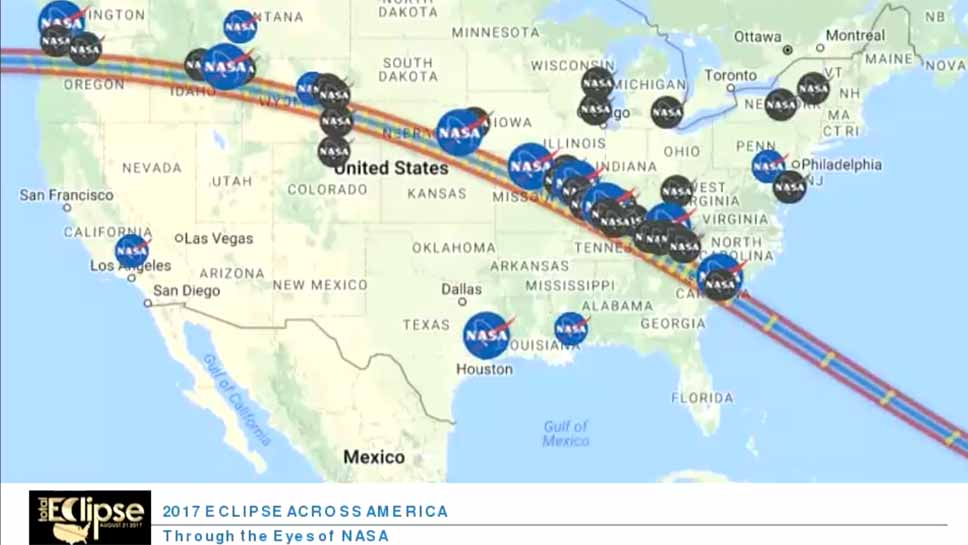 WINNETKA — When Ken Silberman, a visually impaired engineer working in NASA’s Education Department, wanted to learn the new braille code last year, he turned to the Winnetka-based Hadley Institute for the Blind and Visually Impaired.

Hadley is one of the world’s oldest and most renowned organizations promoting independent living through distance education programs for the blind or visually impaired. Silberman knew Hadley’s experts could help him get up to speed with the changes he needed to learn.

Upon completing his course, Silberman had the idea of tapping into his professional expertise to offer new educational experiences with Hadley — helping others with visual impairment learn about the universe. The idea: provide web-based educational sessions for people to learn more about things such as the upcoming total solar eclipse, especially for those who won’t be able to see it.

The “Explore the Universe with NASA and Hadley” series of on demand, recorded webinars, designed specifically for those with a visual impairment, includes sessions on: 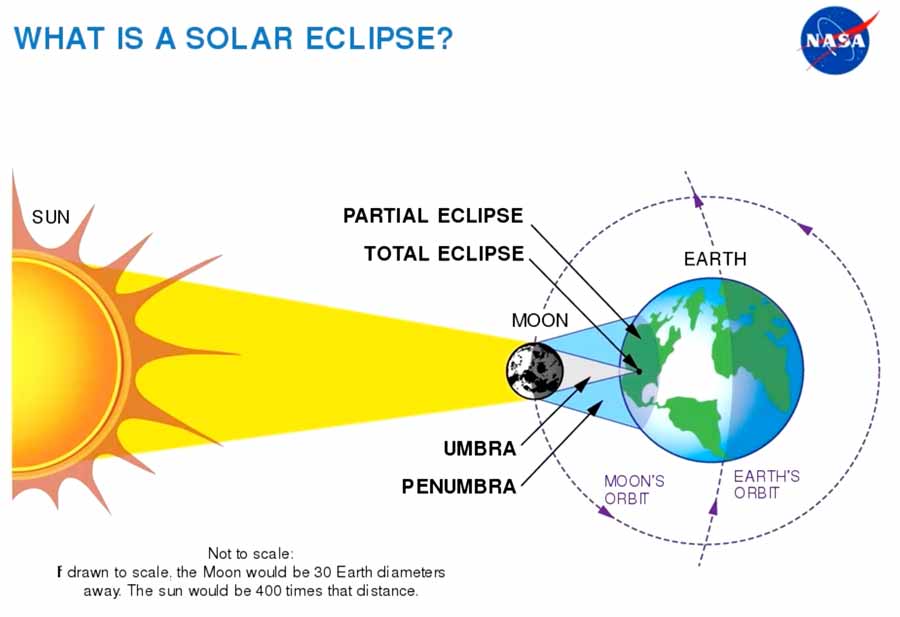 A solar eclipse occurs when the moon blocks the sunlight reaching earth. The type of eclipse being explored with the August 9 webinar is known as a total solar eclipse, which occurs somewhere on earth about once every 18 months. The last time a total eclipse was visible from coast to coast in the U.S. was June 1918. But that will change on August 21, when a total solar eclipse begins in the northern Pacific and crosses America from west to east through parts of Oregon, Idaho, Montana, Wyoming, Nebraska, Kansas, Iowa, Missouri, Illinois, Kentucky, Tennessee, North Carolina, Georgia and South Carolina.

This NASA/HADLEY webinar is free to view and can be found via this link.

For more information on Hadley or this series, please contact Joan Jaeger with Hadley Institute for the Blind and Visually Impaired at (847) 784-2751.

Submitted by Hadley
Founded in 1920 by William Hadley and Dr. E.V.L. Brown, Hadley offers learning opportunities free of charge to adults with vision loss and their families, and affordable tuition to blindness professionals. Today, Hadley is the largest provider of distance education for people who are blind or visually impaired around the world, serving more than 100,000 learners annually in all 50 states and in 100 countries. Hadley is also the largest educator of braille worldwide. A 501(c)(3) non-profit corporation, the school relies on contributions from individuals, foundations and corporations to fund its programs.