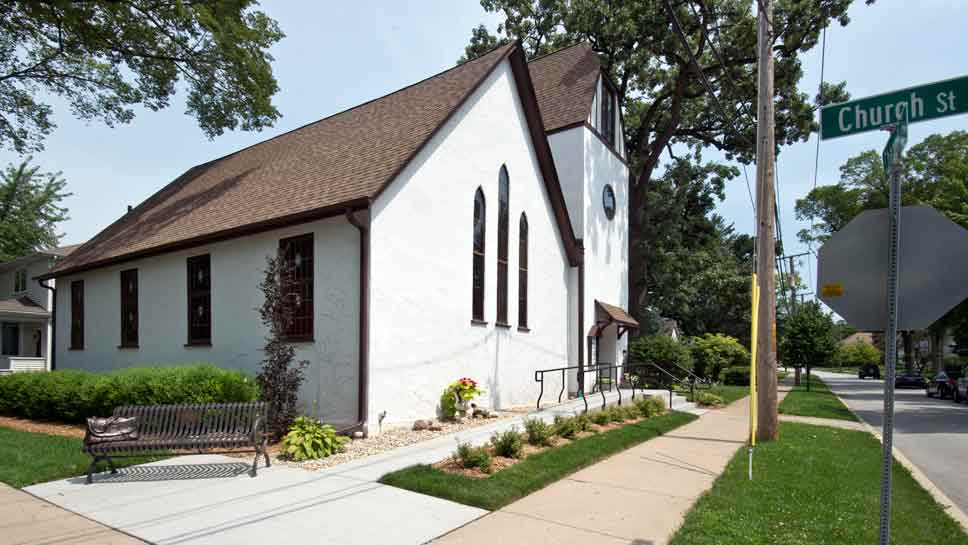 NORTHBROOK – Through a combination of luck, timing and generosity, one of Northbrook’s oldest buildings has been reborn as a new branch of the Northbrook Historical Society.

Occupied since 1959 by a small congregation of Christian Scientists whose numbers had dwindled to just a few members, the landmark church was donated to the Northbrook Historical Society in 2015.

“We’ve been offered buildings before but always with the caveat that they be moved to a new location, which we just couldn’t manage,” said the Northbrook Historical Society’s president, Judy Hughes, who oversees the organization’s all volunteer staff.

Northbrook Historical Society will continue to own and maintain its museum and consignment store inside the Northfield Inn at 1776 Walters Avenue near The Village Green, but it plans to relocate the Society’s administrative offices and archives to the newly renovated Chapel Court building.

“We have boxes of village archives currently stored in file folders,” said Hughes. “We want to make them accessible to the members of the community who may want to research their genealogy or the history of their homes.”

The Northbrook Historical Society also hopes to rent out the quaint, 80-seat chapel for weddings.

The 125- year old church, tucked away on a quiet residential street at 1812 Chapel Court, has a long history as a place of worship for local residents. 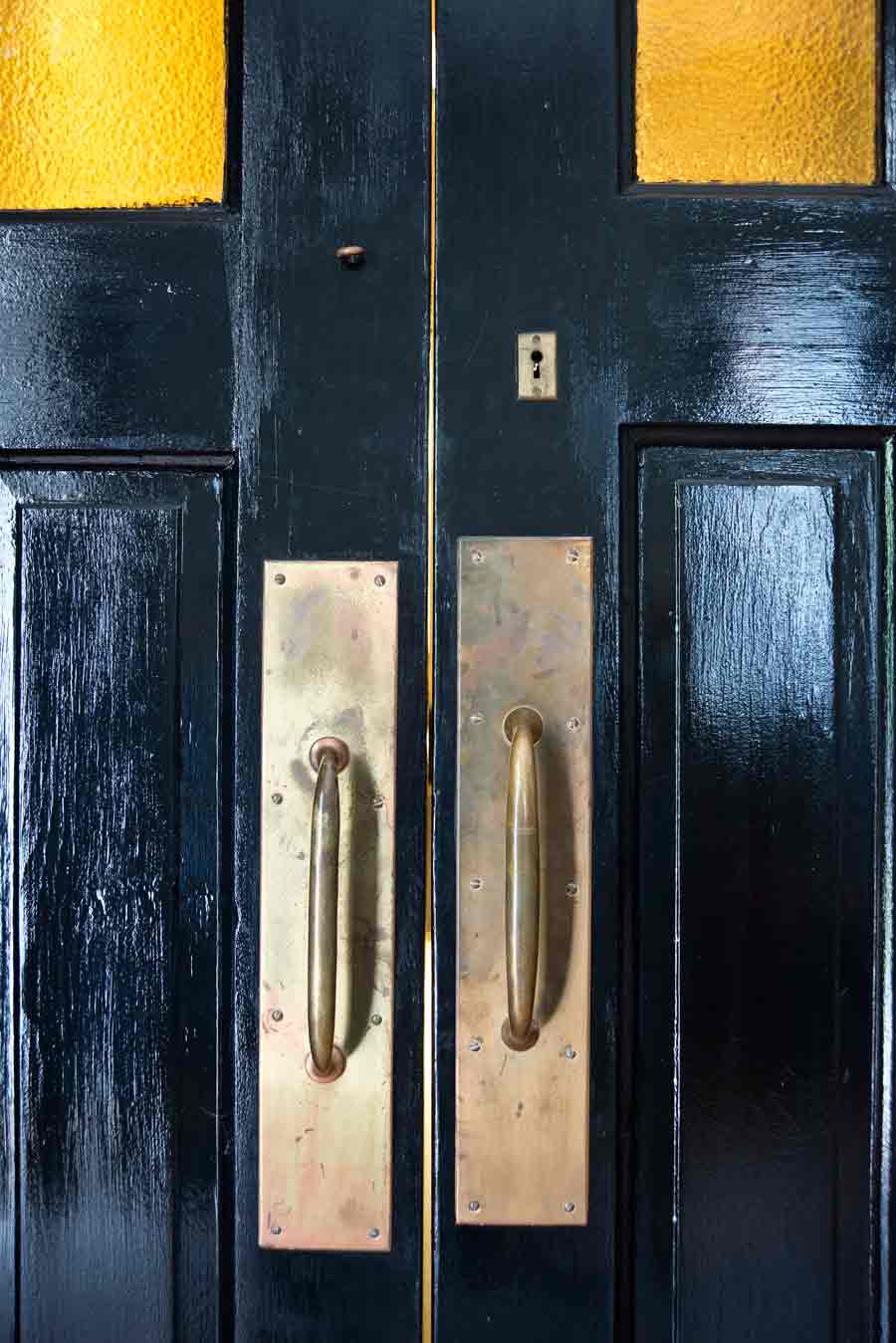 Built in 1892 back when Northbrook – then known as “Shermerville” – was just a small farm town, the non-denominational Hope Union Church was constructed on donated land using volunteer labor. The church changed hands in 1922 when it became the First Presbyterian Church of Shermerville.

By 1949, the Presbyterian congregation had outgrown the 80-seat chapel and moved to a larger facility on Shermer Road, now the Village Presbyterian Church. The St. Giles Episcopal Church then owned and operated the Chapel Court building until the Christian Science Society took over in 1959.

‘To me, it all makes sense,” said Hughes. “The church was built on donated land with donated labor, and now, 125-years later, it’s being donated back to the community.”

After nearly 2-years of renovations totaling an estimated $260,000, the Northbrook Historical Society unveiled the restored facility, christened the Hope Union Heritage Center, during an open house at the church on July 17 from 12-4pm.

Guests of the afternoon open house were invited to take a Northbrook Historical Society- led walking tour beginning at the Village Green and ending at the Hope Union Heritage Center, or simply sit inside the renovated chapel and admire the freshly-polished stained-glass windows and restored 1920’s lanterns hanging from the ceiling.

Nearly $280,000 was raised through grants and community donations to fund the extensive renovations needed to restore the church to its original glory. An estimated $150,000 of that total sum came in the form of a gift from congregants of St. Peter Community Church, who donated proceeds from the 2011 sale of their chapel at 2700 Willow Road when they merged with Northfield Community Church. 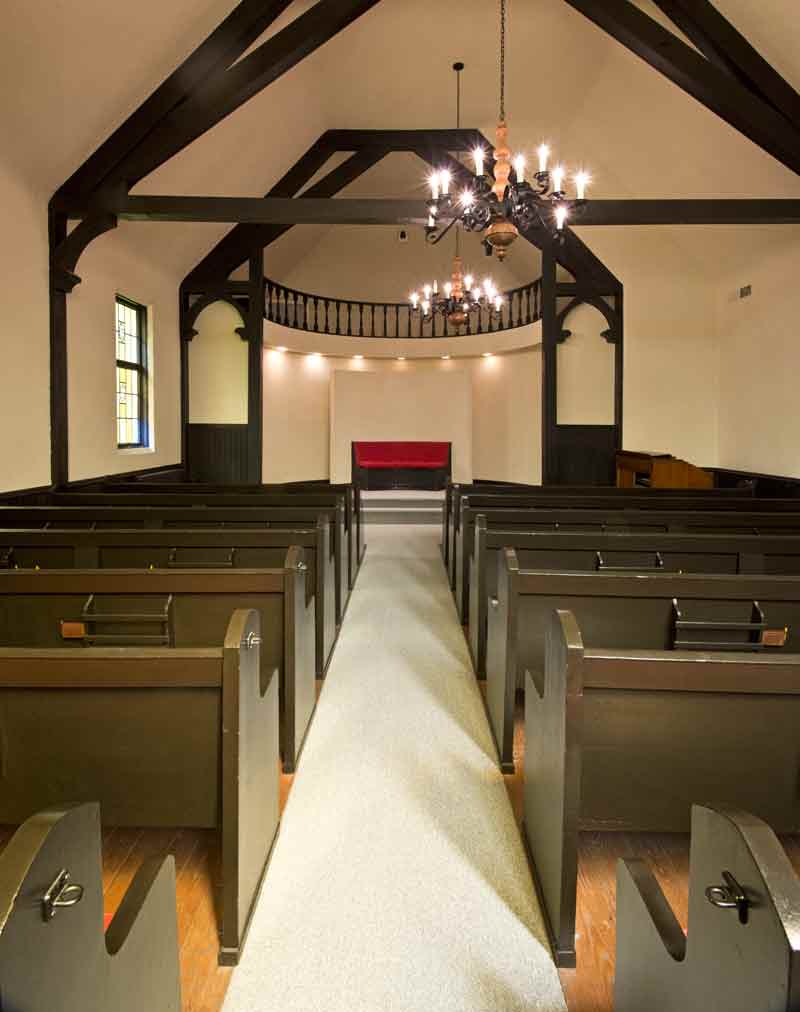 “They wanted that money to help people and have an impact on the community,” said Hughes. “They wanted the history of the neighborhood church to be preserved through us.”

An additional $50,000 came in the form of a charitable grant from the Northbrook-based Buehler Family Foundation, which funded the addition of a wheelchair ramp and the remodeling of the church’s two bathrooms to be ADA compliant.

“I grew up in Northbrook… this church is a very important party of the village’s history,” said the Foundation’s president, A.C. Buehler.

“It’s an old building, and even though it wasn’t in terrible shape, we’re still finding surprises,” said Hughes.

Char Hadley, a key member of the small Christian Science congregation that donated the church to the Northbrook Historical Society, said she was “elated” to see the century-old building serve a new purpose in the community.

Hadley fondly recalled the day she approached Hughes with the offer.

‘”I remember sitting with Judy in one of the chapel pews, feeling a sense of peace and harmony,” said Hadley. “This building has a long history of goodness and it just keeps evolving.” 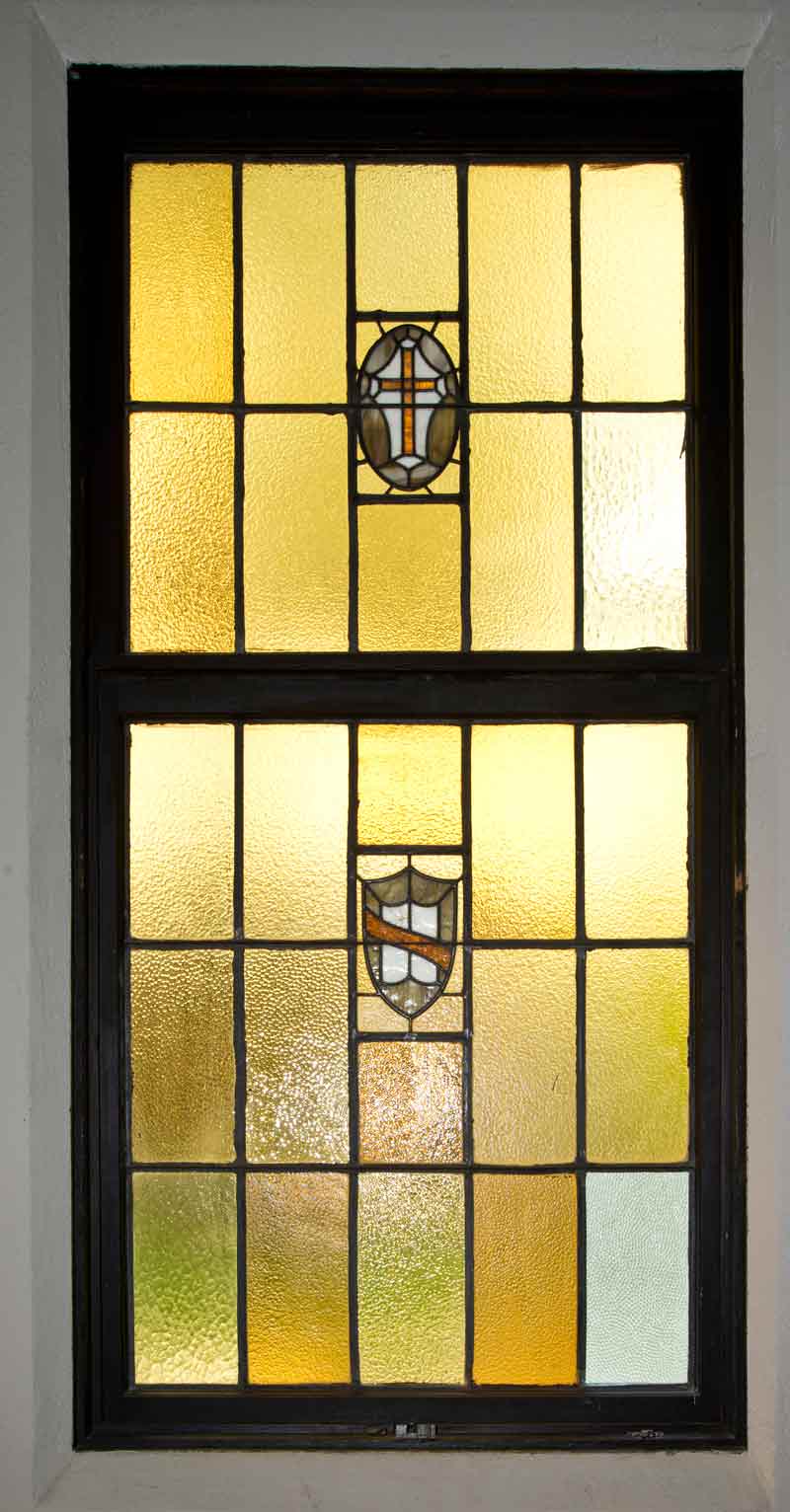 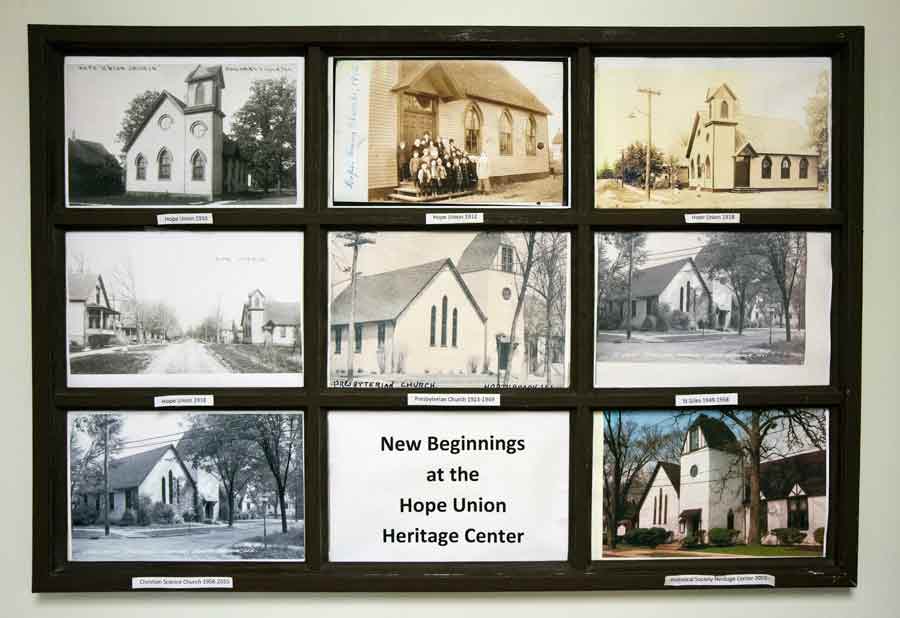 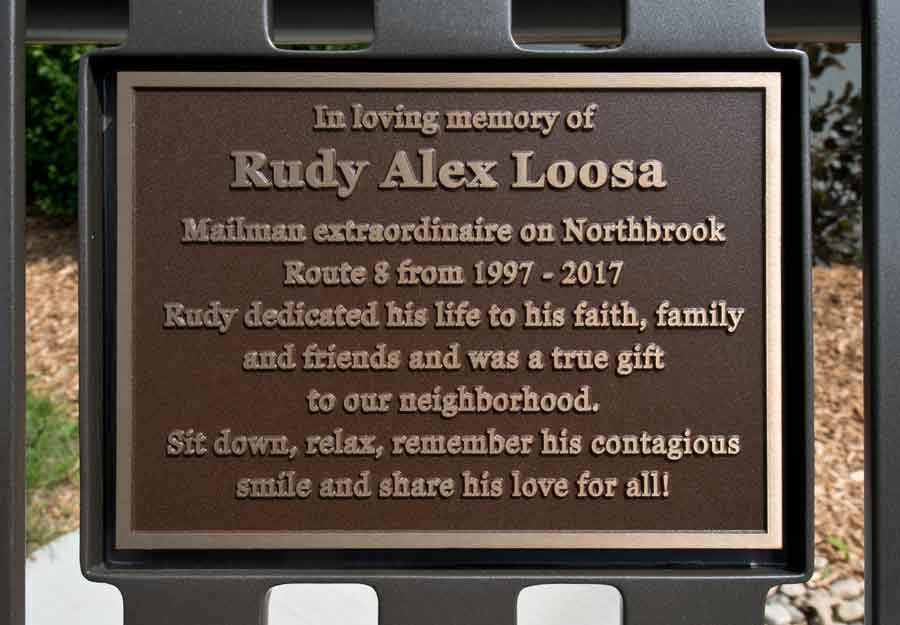 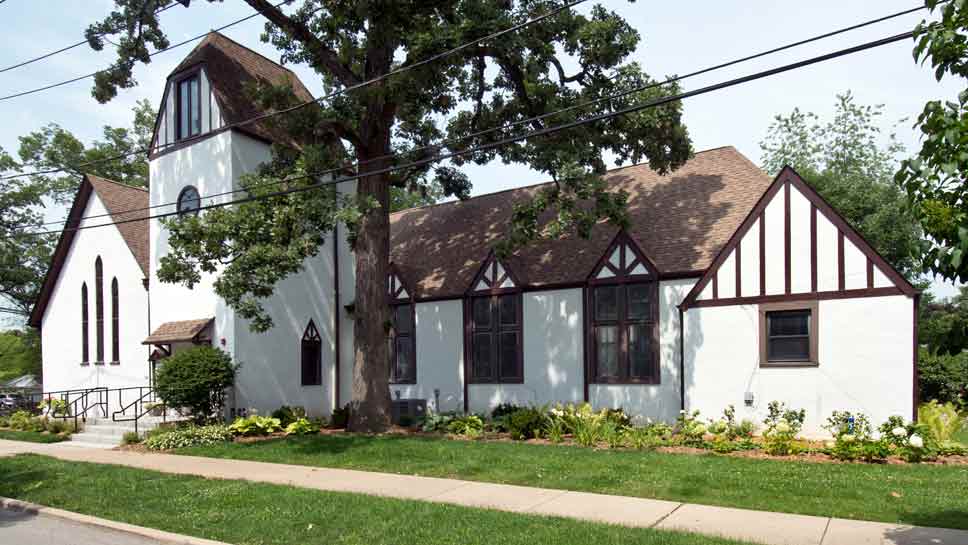