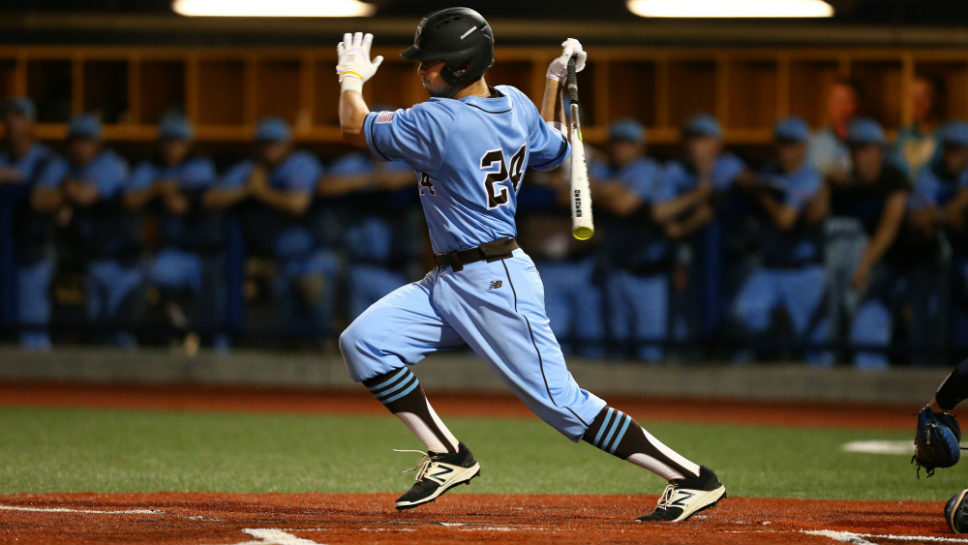 He was just heating up.

The sweet-swinging left-handed hitter had a rough beginning with the Brockton Rox — no hits in his first four games.

But, by the end of the season, O’Hara had turned it around. He ended the summer with a five-game hitting streak, capping things off with a home run — in his final at-bat — in a playoff loss to the Worchester Bravehearts on Aug. 10.

At Tufts, O’Hara has been a model of consistency.

O’Hara has been a major award winner during his three seasons at Tufts. This past spring, he made all-conference for the third time. He was all-region in 2016, while he was named the conference’s Rookie of the Year in 2015.