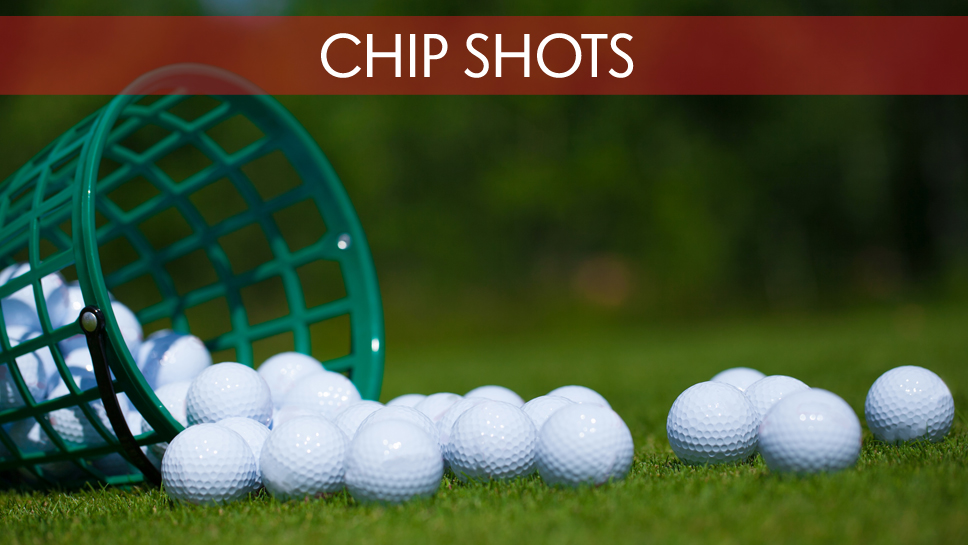 Winnetka’s Peter Radler turned in a solid performance in the MAJGT Championship at the Den.

Carl Christiansen of Naperville shot a 2-under 217 to earn medalist honors. He was four strokes better than Chicago’s Mulbe Dillard.

Highland Park’s Max Golding shot a 231 to finish in a tie for 16th.