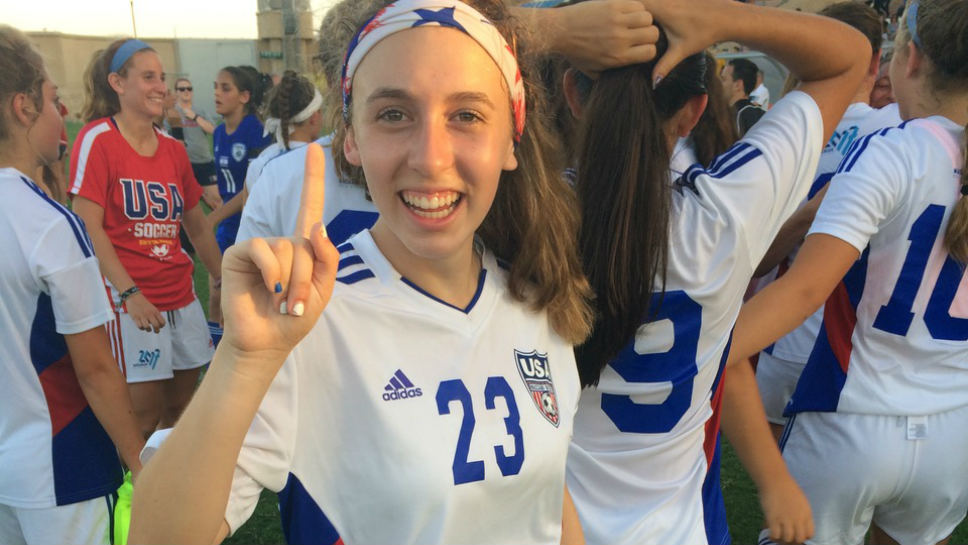 Emma Parks of Winnetka and David Kugler of Glencoe came home with the gold.

Kugler, a midfielder, picked up his gold medal as a member of USA’s U16 boys soccer team.

Parks and her teammates lived up their billing. They went into the competition as the favorites. The team, which didn’t allow a goal in round robin or medal play, defeated Israel 2-0 in the championship.

Meanwhile, Kugler and Company shocked a talented international field. The team, which lost 4-0 to Israel in its opener, battled back in fine fashion, winning six straight games. The USA capped things off with a thrilling 3-2 double overtime win over Brazil in the final.

It was breakthrough performance for the USA. Prior to this summer, a US U16 boys soccer team had never earned a medal at the World Maccabia Games.

Kugler, who plays for Sockers FC Chicago, will be a junior at New Trier this fall.

Parks, a member of the Wilmette Wings U16 Premier team, played on NT’s freshman A squad last spring. 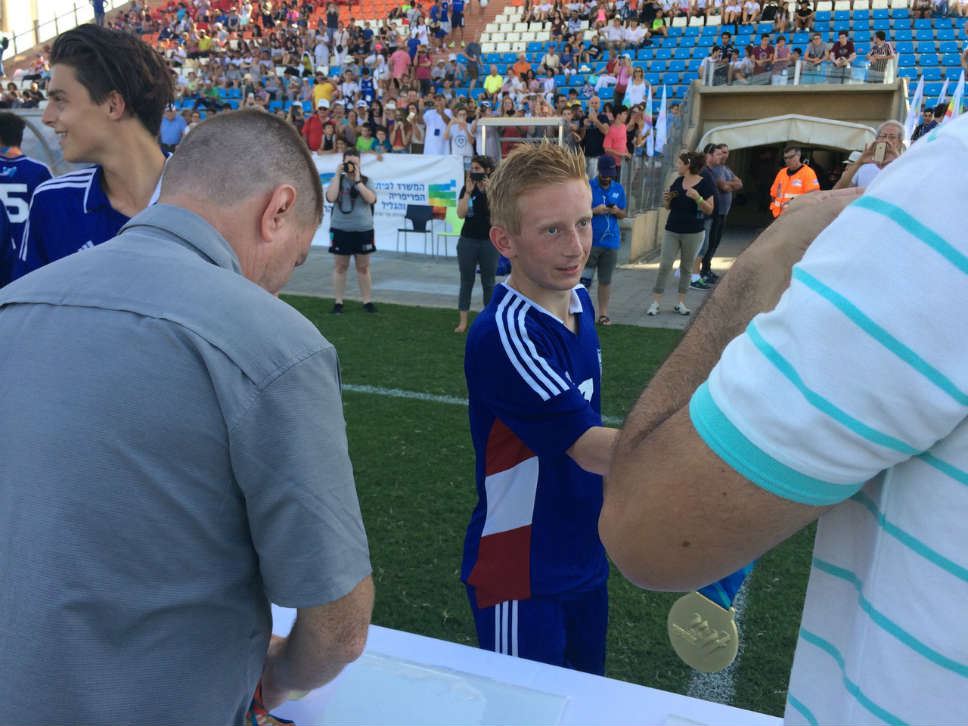 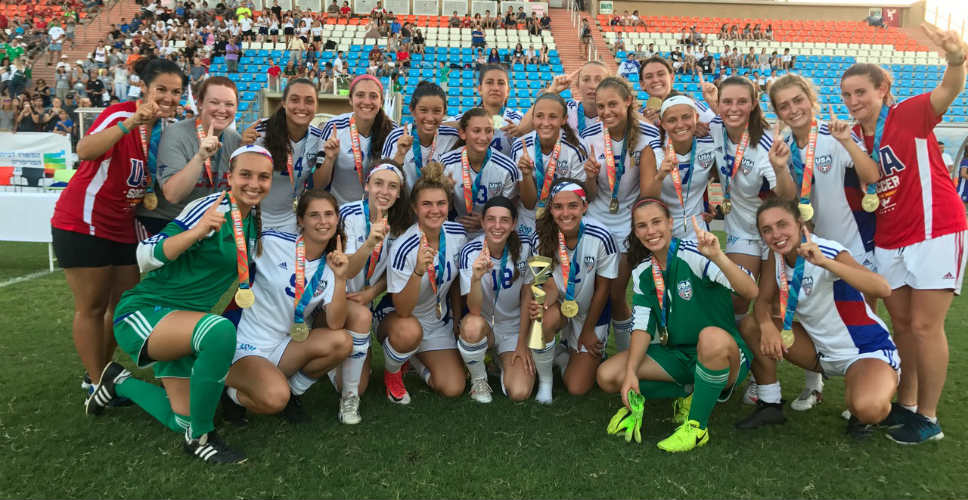