Isabel Madison; ‘The Star of the Show’

Isabel Madison suffers from Tuberous Sclerosis Complex (TSC), a genetic disorder that causes tumors to grow on vital organs. The 2-and-a-half-year-old also has epilepsy, which causes seizures, and with the combined illnesses she doesn’t have the ability to sit up or walk, and she is nonverbal.

Isabel, who is always happy and smiling, will be “The Star of the Show” at a September 15 event at the Lincolnshire Marriott Resort hosted by Heal Team 6, an all-volunteer organization that assists local charities and causes with fundraising and event planning.

The Heal Team 6 benefactor is the local charity Bcureful, which raises funds for research and trials to help treat infants with TSC.

The trial is called PREVeNT, and it is led by Dr. Martina Bebin of the University of Alabama, Birmingham, said Julie Scroggins, founder and chair of Bcureful. “She’s recruiting 80 infants that are diagnosed with TSC before they have their first seizure, and she’s treating them with a drug called Vigabatrin.”

Scroggins said the hypothesis is that it will eliminate epilepsy in infants with TSC. Dr. Bebin received a $7 million grant from the National Institute of Health.

“The trial is currently up and running, but the struggle is that it requires the infants and their parents to participate in approximately 13 visits over a three-year period, and that’s cost prohibitive for a lot of families,” she added.

Scroggins explained that there’s a need for $208,000 to help fund travel and expenses for 40 families that are participating in this trial.

Isabel is not be participating in the trial. Scroggins said had this trial been around a couple years ago she would have been eligible for it.

“The exciting part about the trial is that if they can stop the seizures from even happening, the outcome would be dramatically different,” said Scroggins. “That’s why it’s so important to make sure that the trail is successful and we want to eliminate that barrier of financial burden for the families.”

Scroggins’ passion for helping others with TSC began when her daughter, Mary Ann Scroggins, was diagnosed in 2009 at the age of 17.

A CT scan picked up tumors in her brain after a car accident, and additional testing found tumors on her kidneys, on her skin, and in one of her eyes. Scroggins said the accident was a blessing in disguise, because her daughter didn’t have any symptoms, and this could’ve led to kidney failure years down the road.

“My daughter and Isabel are really a stark contrast in what epilepsy does to TSC,” said Scroggins. “Mary Ann has her own set of concerns. The growths in her kidneys can change at any time and/or develop in other organs. Right now she’s doing well and views her mild involvement as an opportunity to help others more severely impacted by TSC.”

Currently, the 24-year-old college graduate is a corporate recruiter for a global pharmaceutical company.

Scroggins explained that she’s grateful for all of the help that Heal Team 6 has provided.

“With Heal Team 6 doing all of the heavy lifting, we’re able to seek grants and strengthen our organization, and we’re already having our most successful year,” said Scroggins.

“See the tenacity of a mom?” said Lake Forest resident Steven Esposito, president of Heal Team 6. “Julie knew nothing about this and now she’s helping everyone, not just her daughter, and that’s why these small charities are so important, I would never take on a Mama Grizzly. Julie’s passion has changed lives.”

Esposito, his wife, Melissa, and their children, Stephanie and Michael, created Heal Team 6 to support small charities that have the passion and determination to help others but lack the resources, organization, and network necessary to make a meaningful impact.

Esposito said Heal Team 6 will have a videographer at the September 15 Lincolnshire Marriott event, which will feature the song “Star of the Show” from Thomas Rhett.

“It’s a very heartfelt song and we want to make a music video of Isabel,” he said. “Hopefully she’ll be at the event unless she has to have surgery.”

The event will begin at 5:30 p.m. with cocktails and hors d’oeuvres, dinner and a live auction.

The evening will be chock-full of entertainment, with everything from a Jersey Boys tribute band to a live auction, a paddle raise and casino games.

“The best part is that 100 percent of the money raised will go to the charity,” he said.

Scroggins added, “We’re hopeful that there are better days ahead for Isabel.”

For more information on “The Star of the Show – Isabel Bash” visit www.healteam6.org 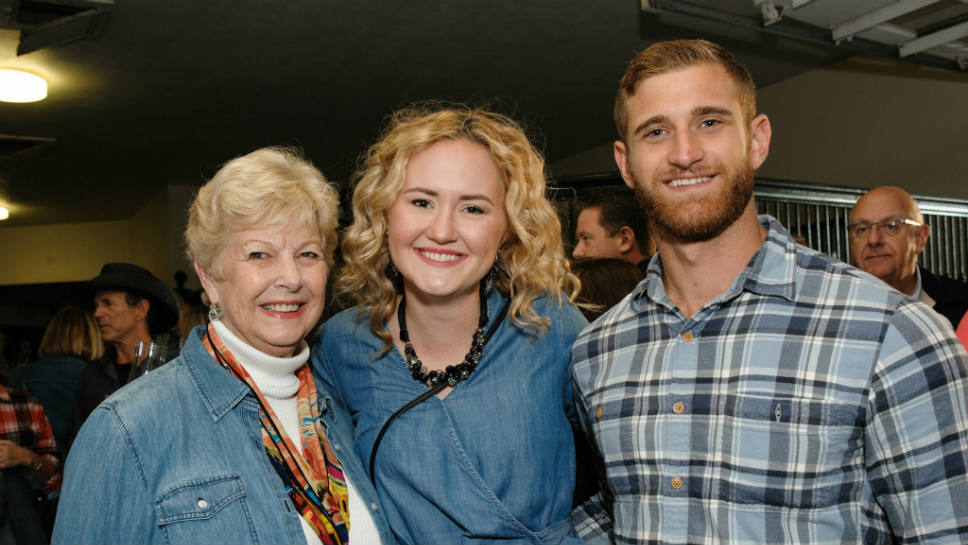 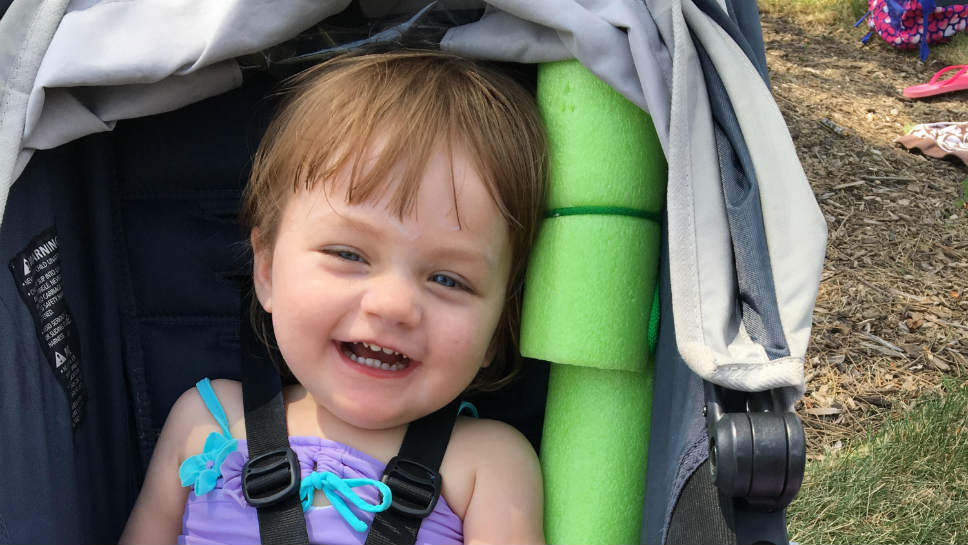 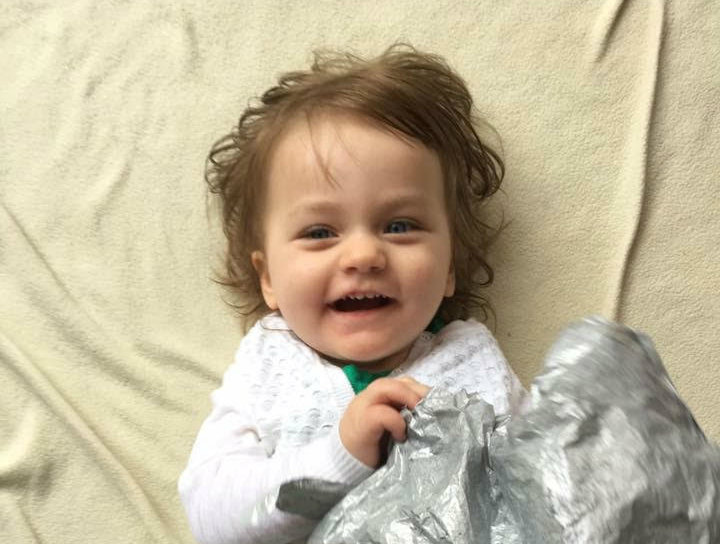