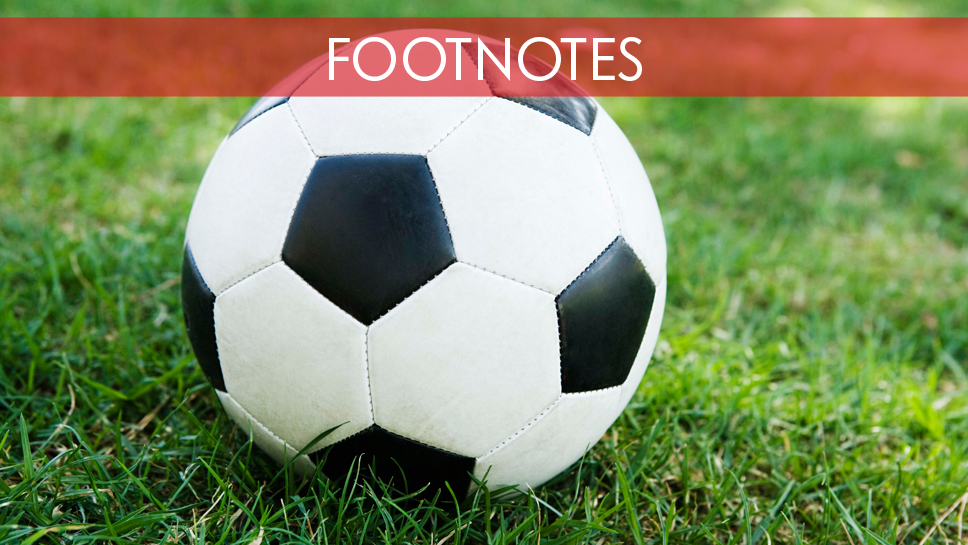 They made it to the Final Four.

FC United capped a fine season by advancing to the semifinal round of the 19/20U Boys Division at the US Youth Soccer 2017 National Championships in Frisco, Texas.

FC United just missed making it to the first-place game by falling 2-1 to Challenger Crew Jrs. Gold 98 of Ohio on July 29. The team’s lone goal was scored by Jonathan Sanchez in the 17th minute. CCJ broke a 1-1 deadlock, when Hayden Parente scored in the 79th minute.

In the Group A preliminaries, FC United went 1-1-1. The team opened with a 1-1 tie against the Chicago Fire Juniors South on July 25. Then, after topping OFC 98 of Oklahoma 3-1 on July 26, FC United dropped a 3-2 decision to Dix Hills Elite of New York on July 27.

Andrew Marx had FC United’s goal in the tie against the Chicago Fire. The goal scorers in the win over OFC were Alexander Alfaro, Julian Hilpuesch and Noah Melick, while Melick and Tim Iscra had the goals against Dix Hills.

The Predators defeated Eagles SC 2003 of Cal South in the title match of the US Youth Soccer 14U Girls National Presidents Cup in Auburndale, Florida on July 16. The game was decided on penalty kicks (10-9).

The shootout was action packed. In the end, it came down to a goalie save by Taylor Brocato and a kick by Molly Sipe.

In regulation, Vivian Ventura put FC United ahead 1-0 in the first minute. Roxana Zieba scored the team’s other two goals and finished as the tournament’s leading scorer (8).

The Predators went 3-0 in the preliminary games. Zieba had a pair of hat tricks in the team’s 3-0 wins over HFC Ready of Pennsylvania and Solar Chelsea Wells of Texas. Ventura had the lone goal in a 1-0 victory over Eagles.

After going 3-0 in the Group A preliminary games, the Predators topped Chicago City SC Elite 5-3 in semifinal and Ohio Celtic Alliance 03 Black 2-0 in the championship.

Zieba and Cecilia Troglia scored in the final.

In the semifinal, Porta came up with a hat trick for the Predators. All three of her goals were scored in the second half. Zieba and Sipe scored goals in the first half to put FC United ahead 2-0.

Hat tricks were a thing with this team. In the opening game of the prelimaries, Zieba had three goals in a 7-0 win over Sporting SI Shock of Indiana. Lucas scored twice in the contest, while Porta added the goal.

In the second prelim, a 2-0 win over SBV AC Milan O3 of Kansas, Zieba and Ventura had the goals.

And in the 4-0 victory over Black Hills Rapids of South Dakota, Zieba had two goals. Porta and Kurtz also tallied goals.

Zieba’s eight goals led all scorers in the 14U girls division.