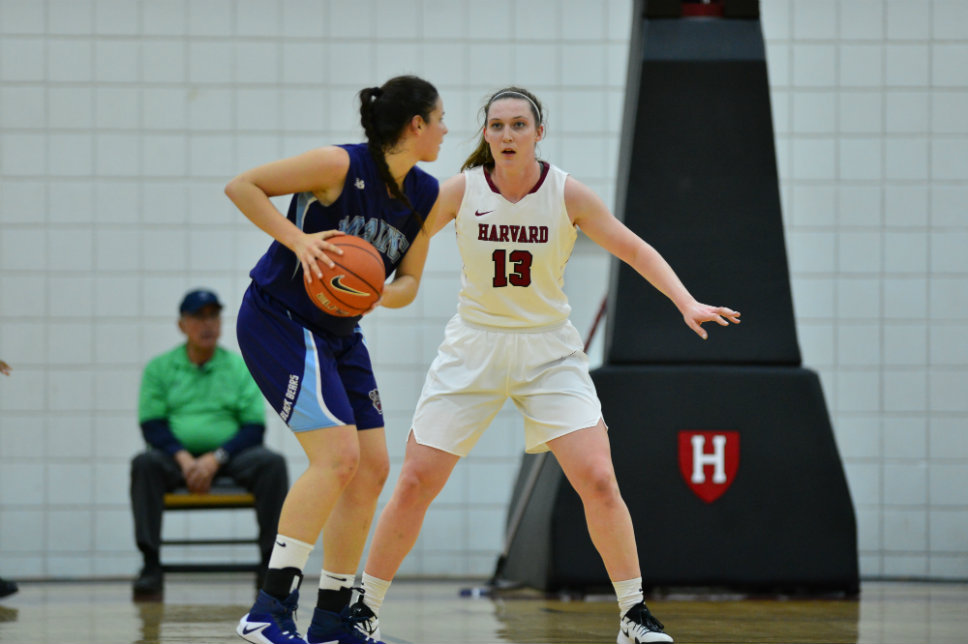 Fresh off a solid freshman season with Harvard University, Jeannie Boehm has added a silver medal to her possessions.

The New Trier graduate, a four-year varsity standout and 2016 McDonald’s All-American, was a member of Team USA at the 2017 FIBA U19 World Cup. The US lost to Russia 86-82 in the Gold Medal game in Udine, Italy on July 30.

Playing on an extremely talented squad, the 6-foot-3 Boehm came off the bench for Team USA. She played four minutes in the championship game.

Wearing the No. 9 jersey, Boehm contributed in six of the seven games. Her best effort came in a Round of 16 victory over Puerto Rico on July 26, when she pulled down seven rebounds to go along with two points, one assist and one block in 14 minutes of action.

Boehm averaged more than 10 minutes per game in the team’s three preliminary wins. She tallied four points and added two rebounds and a steal against China on July 23. And she had five rebounds and one assist against Mali on July 22.

Boehm played on the USA Women’s U18 National Team last summer. She helped the United States win a gold medal at the FIBA Americas Championship in Valdivia, Chile. She averaged 7.8 points and 7.2 rebounds in that five-game set. She shot 72 percent from the field.

Last winter at Harvard, Boehm put together a terrific freshman campaign. She started all 30 games, averaging 7.2 points, 6.5 rebounds and 2.4 blocks per game for the Crimson (21-9). Her 73 blocks ranks as the fifth best in program history.

She played her club basketball with ALL IN Athletics.