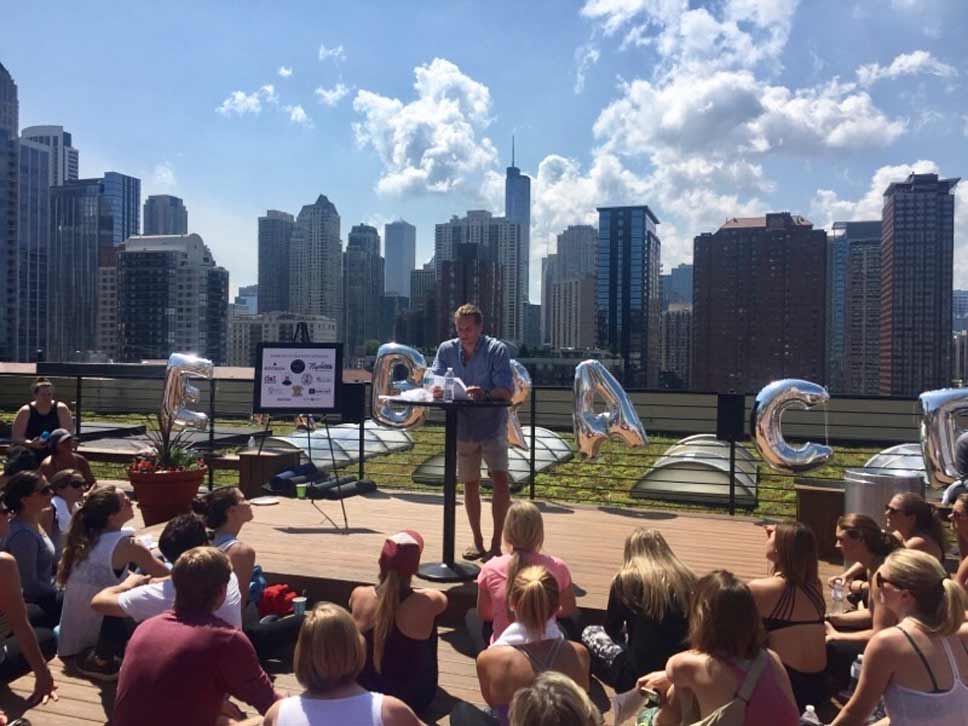 In America, a youth dies by suicide every 12.3 minutes, and according to the American Foundation for Suicide Prevention, 90% of those had a diagnosable psychiatric disorder at the time of their death. One local organization, Elyssa’s Mission, located in Northbrook, is determined to help change those statistics. To that end, Chicago-area young adults and college students gathered on July 23 to join Embrace Mental Health, a newly formed chapter of Elyssa’s Mission, to share stories, learn about suicide prevention and how to support awareness of mental illness. The event, Wake Up! & Embrace Mental Health, held on the rooftop of Gold Coast Fitness Formula Club, began with a cleansing yoga class, followed by speaker, author and former United States Army Ranger Ross Ritchell, a Winnetka native and 2005 graduate of New Trier High School.

Elyssa’s Mission was founded in 2006, after Elyssa Meyers, 16, took her life as a result of bullying, post-traumatic stress disorder and depression. Today, Elyssa’s Mission provides resources to help prevent teen suicide by providing hands-on support to area public and private schools to educate students, staff and parents on how to recognize and assist those teens most at-risk.

Ross Ritchell, classmate of Elyssa at New Trier High School, spoke of his own struggles with mental illness in college that continued after his time as an Army Ranger. He relayed his experience and impact over the suicide of a friend, as well as Elyssa, and shared his determination to help save the lives of those suffering from mental illness by educating people on the warning signs. “I want to speak about the very real struggles that people have with depression, so others can recognize the warning signs within themselves, or within others,” expressed Ritchell to a group of 100 young adults who participated in the late Sunday morning event.

Attendees were entered to win raffle prizes that included retail gift cards, tickets to Chicago Cubs, Chicago White Sox and Chicago Blackhawks games, and other sports items. The group was also encouraged to write the names of loved ones or encouraging messages on white balloons before they were all released into the air as a symbol of hope.

The next Elyssa’s Mission event, Race to Save Young Lives, will take place on Saturday, Sept. 9, 2017 at Arlington International Racecourse. To register or learn more about Elyssa’s Mission and Embrace Mental Health, visit www.elyssasmission.com. 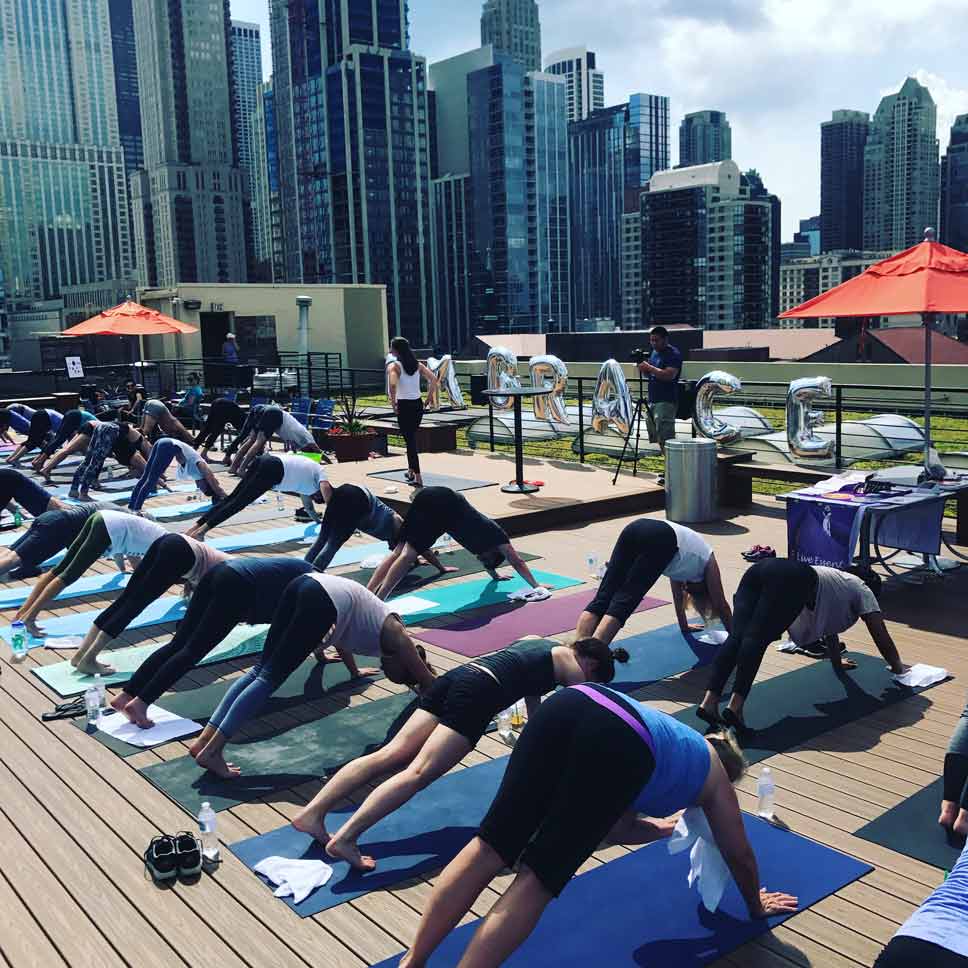 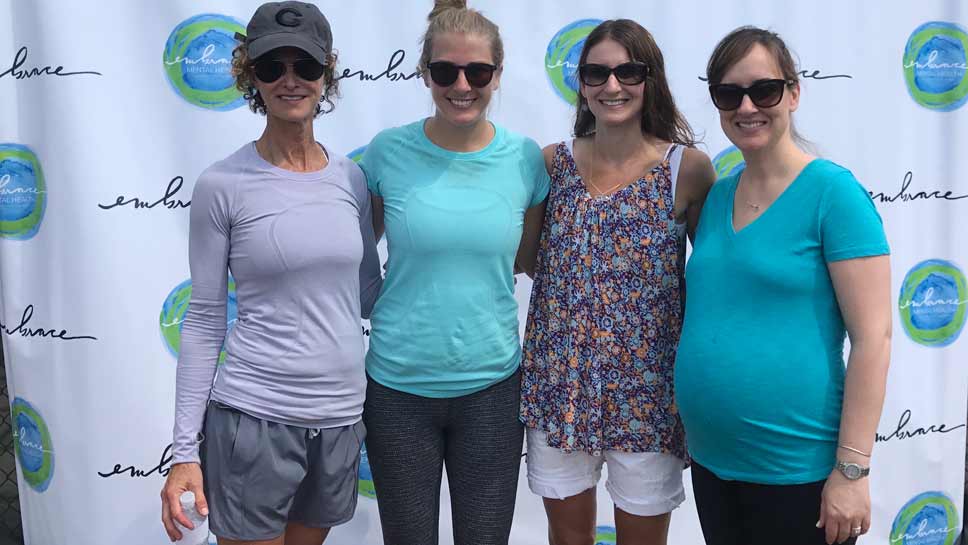 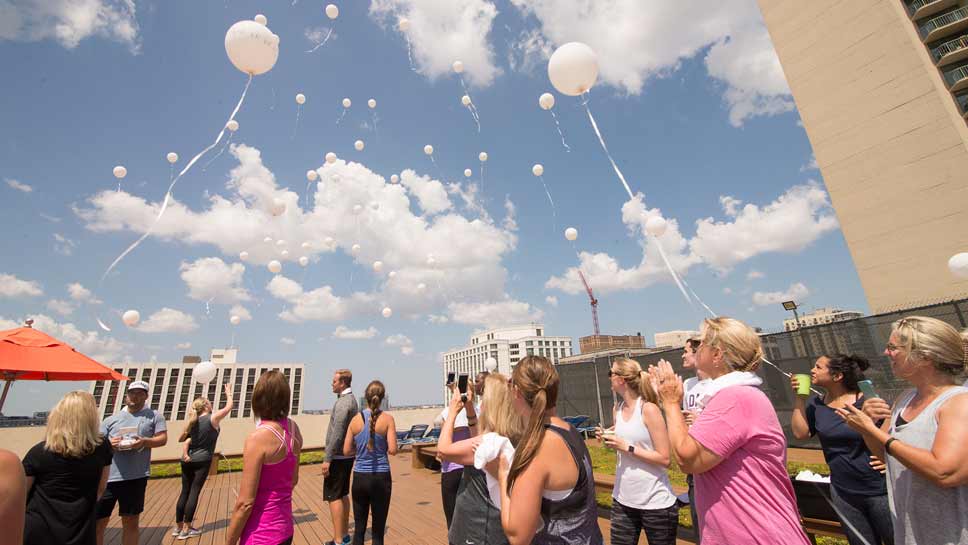