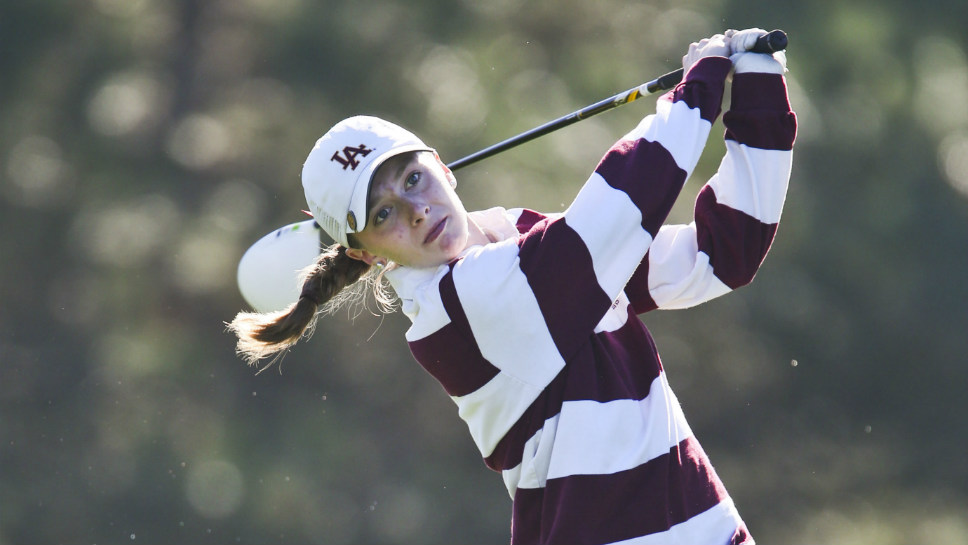 It’s not an easy task to win the Chick Evans Junior Amateur.

After placing in a tie for seventh (72-79—151) after two rounds of stroke play, the Creighton University recruit moved on the match play bracket. And that is where Hickey shined.

The Glencoe golfer went 4-0 to win the championship. She beat St. Charles’ Nicole Jordan (5 and 3) in the title round.

Hickey advanced to the final after topping Wooddale’s Stephanie Mroz (6 and 5), Winnetka’s Audrey Tir (2 and 1) and Deerfield’s Elyse Emerzian (19 holes).

Polender, who will be a senior at LFHS, recorded wins over Colin Robinson of Inverness (1 up) and Aidan Lafferty of Downers Grove (3 and 20) before being eliminated by Curran.

Golding, Adler, Folker, Goldstein and O’Regan earned wins in the Round of 32.