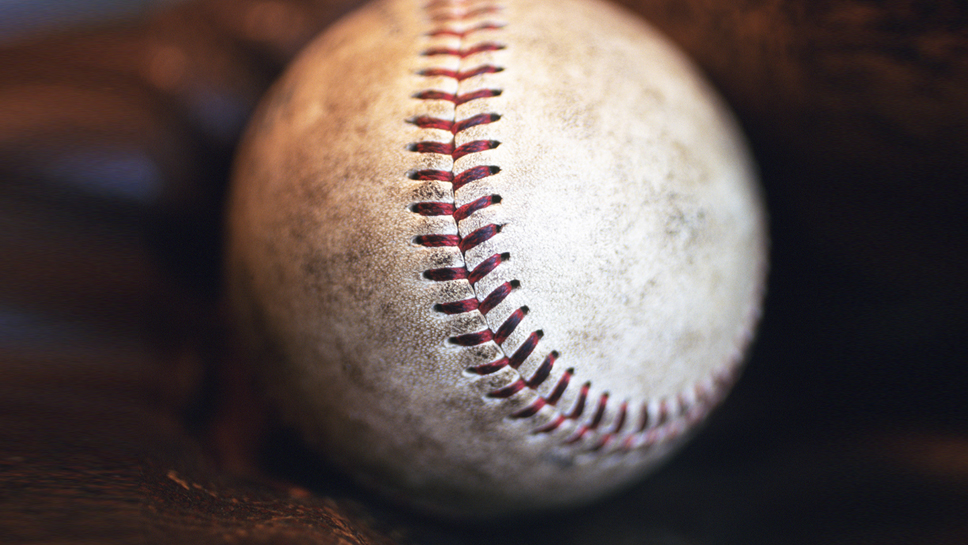 It was a pretty nice summer in Turelli-ville.

The Lake Forest American Legion team, aka the Turelli Titans, got plenty accomplished this season.

This summer, they did some grand things.

Under the direction of general manager Lenny Turelli and coaches Luke Turelli and Mark Turelli, the Titans more than quadrupled their win total.

Led by Paul Turelli and Peter Turelli, Lake Forest strung together an eight-game win streak to finish second place in its league (8-2) and advance to the 2nd Division Tournament for the first time in LF Legion history.

And, it looked like the Titans (13-10-1) might be able to make some noise in the playoffs. In the opening round of the 2nd Division Tournament at Barrington High School on July 19, the Titans crushed the ball all over the park in a 10-6 win over Freeport. Paul Turelli went 5-for-5, while Brady Christoph had four hits and knocked in three runs.

But the Titans were unable to keep the hot streak going.

First, they dropped a 9-0 decision to Deerfield on July 20, and then they were eliminated from postseason play by falling 8-2 to Elgin on July 21.

“We just didn’t have it in our last two games,” said Luke Turelli, a LFHS grad who pitched two seasons at Augustana College. “That’s baseball.

“But we had a good season,” the coach added. “The guys showed a lot of heart.”

The right-handed Thomas played with a broken left wrist in the playoff game against Deerfield. He was sent out to right field with a left-handed glove. And when he threw, he dropped his glove and threw with his right hand.

Hitting was even more of a challenge for Thomas.

“He just went up there trying to bunt,” said Luke Turelli.

Thomas was in uniform but didn’t play in LF’s loss to Elgin.

Naughton? He played right field and first base against Elgin despite having a torn labrum in his right leg.

“We had some dedicated kids,” Luke Turelli said.

And then, there’s Paul Turelli. Just prior to the tournament, he was diagnosed with mononucleosis. But that didn’t keep the hard-throwing right-hander, who has been recruited to pitch at Illinois State, from taking the mound against Elgin. And the 6-foot-4 hurler deserved a better fate. He gave up one earned run on five hits over 6.2 innings. He struck out nine, hit a batter and walked no one.

The two Turellis made the league all-star team along with Christoph and Andrew Fluri.

The team’s top hitter was outfielder Parker Messner, who hit .400 with 15 runs and 11 RBIs.

“Messner and Fluri really stepped up … the entire team did,” said Luke Turelli.

“Coaching this team was an awesome experience for Mark [a pre-dental student at Iowa] and I,” said Luke Turelli.

His coaching career likely is just beginning. He has been hired to teach chemistry and physics at Muscatine High School in Iowa.