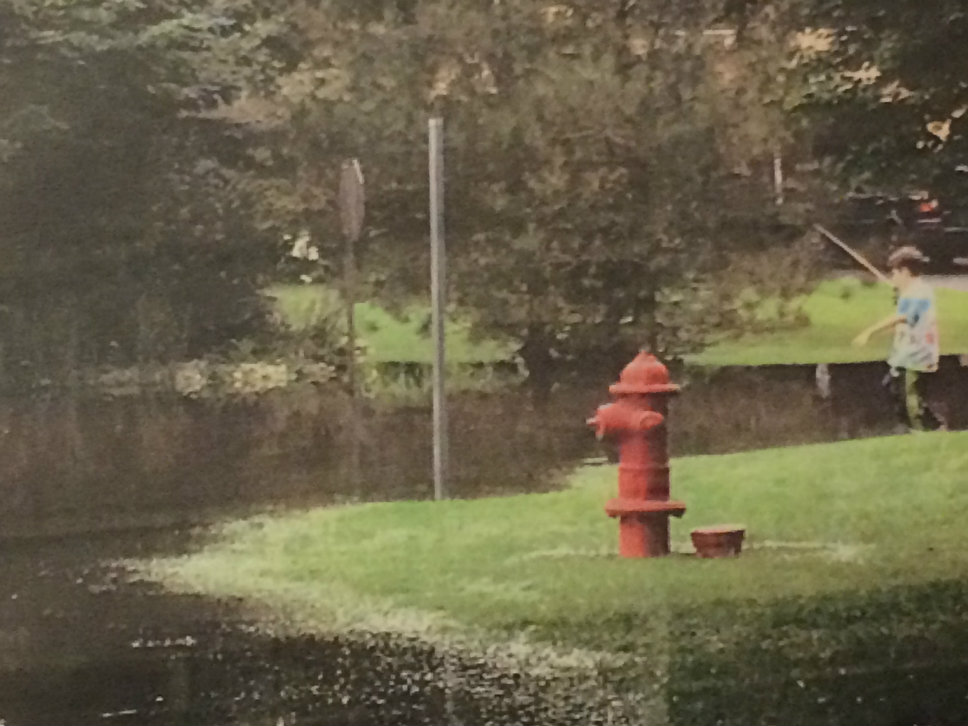 Northwestern Medicine Lake Forest Hospital will reopen at 5 a.m. July 18 after it was evacuated and closed nearly a week ago because of a power outage caused by massive flooding.

LAKE FOREST — Northwestern Medicine Lake Forest Hospital reopened at 5 a.m. July 18 after it was evacuated and closed nearly a week ago because of a power outage caused by a massive storm.

The hospital reopening and the news that more than two billion gallons of water drenched the city in a 14-hour span were part of a report to the Lake Forest City Council July 17 at City Hall. The report outlined steps the government and residents can take to remediate current and future occurrences.

Before Director of Public Works Michael Thomas gave the council a detailed report on the storm of July 11 and 12, City Manager Robert Kiely Jr. talked about the hospital.

“I just got word the hospital will reopen at 5 a.m. tomorrow,” said Kiely.

The news also came in the form of an email from hospital spokesperson Megan McCann to DailyNorthShore.com a few minutes after Mayor Rob Lansing gaveled the meeting to order. McCann said in her email the emergency department will open with the rest of the hospital and patients should direct questions to their providers.

“Throughout the reactivation process, our top priority has been to ensure a safe environment for both patients and staff, said McCann in the email. “We are grateful for the collaboration and support of our many partners, colleagues and regulatory agencies. We look forward to continuing to serve our patients.”

Before Thomas outlined steps the city was taking to continue the recovery effort as well as giving a longterm look to ease the impact of future downpours, he talked about the magnitude of the storm.

Rumors were dispelled. Alderman Jack Reisenberg said he heard from two different residents Deerpath Golf Course would not reopen for the remainder of the season. Sally Swarthout, the city’s director of parks, recreation and forestry, said it was not true.

“The golf course reopened today (July 17),” said Swarthout. “We removed a layer of silt on the course but it is a walking-only course now.” She did not know when carts will be permitted.

Another rumor put to rest by Thomas was concern water from the sanitary sewer system got into Lake Michigan.

“A few years ago I would have said yes,” Thomas said in an answer to a question. “That is not the case now.”

The city picked up more than 60 tons of storm debris free of charge to residents July 13 and 14 and will continue to do it this week as well, according to Thomas. Street sweeping will increase to two shifts.

Thomas said people should start to plan for the next storm now. Residents can call the city for an inspection of homes that were flooded to find out what can be done to prevent it from happening in the future.

“People should get a battery-powered emergency generator to keep their sump pump running,” said Thomas. “It’s important to keep rainwater out of the sanitary sewer.”

Other longterm provisions by the city include lining storm and sanitary sewers, lining manholes, inspecting and cleaning ravine inlets and outfalls and performing large storm sewer projects every three years.