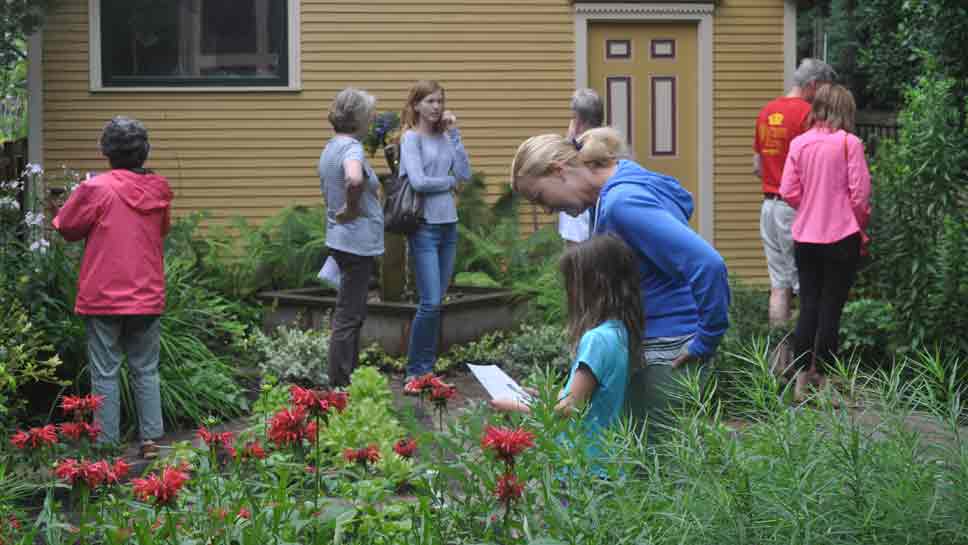 Want to know what alternatives there are to grass on the other side of the fence?
Go Green Wilmette is hosting a tour of carefully sculptured yards on its Alternative Yard Tour, which takes place on July 23 from 9 a.m. to 1 p.m. Participants of the free, self-guided tour will have the opportunity to view eight gardens that aim to improve the local environment and beautify the area.

Wilmette resident and Go Green Wilmette board member Saima Abbassi suggested organizing a sustainable garden tour in 2013 after becoming inspired by a friend’s garden. “I wanted to start something that would be aligned with the mission of the organization – to raise environmental awareness and inspire people to take action. This event has been a great platform to start meaningful conversations about sustainable gardening, raise awareness and inspire people,” Abbassi said.

For many, this will be the first interaction with Alternative Yards. “Some of the features that you might expect to learn about and see are native plants, rain gardens, vegetable gardens, composting, rainwater runoff mitigation and flooding solutions, and habitat for birds,” said Abbassi.

One of the eight yards is described as a garden oasis that includes many perennials, with a concentration on native plants, an abundance of bird feeders, ponds with dual waterfalls, several planting areas and a rain garden to mitigate flooding. The owners ensure the garden is environmentally conscious by using as few chemicals as possible, four rain barrels for watering, an electric mower and by making their own compost.

A second yard featured on the tour started with only a small garden by the house, later incorporating sunny and shady perennial gardens. It eventually became a registered wildlife habitat as the owners added in Japanese Maples, numerous bird houses, arbors for Clematis and Wisteria and hardscape in the form of river stones, wind sculptures and whimsical characters.

The tour will also include Wilmette’s newest wildlife preserve, Thornwood Park Prairie Preserve. Working with the theme, Go Green Wilmette produced a bicycle route of the tour, which the group encourages participants to use as an alternative to driving.

While there is no exact count for the number of Alternative Yards in Wilmette today, in the five years that the tour has been offered, well over 30 yards have been made available to the public.

“A lot of this information is really valuable – visitors can learn firsthand what will work in their gardens and what will not,” said Abbassi. “I hope that by attending these garden tours people can learn from the collective knowledge of these knowledgeable and generous gardeners.” 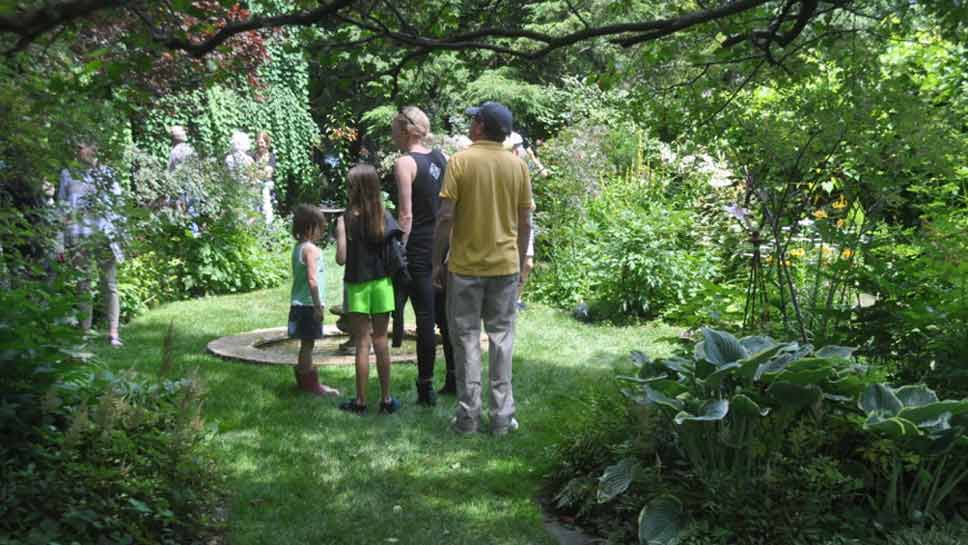 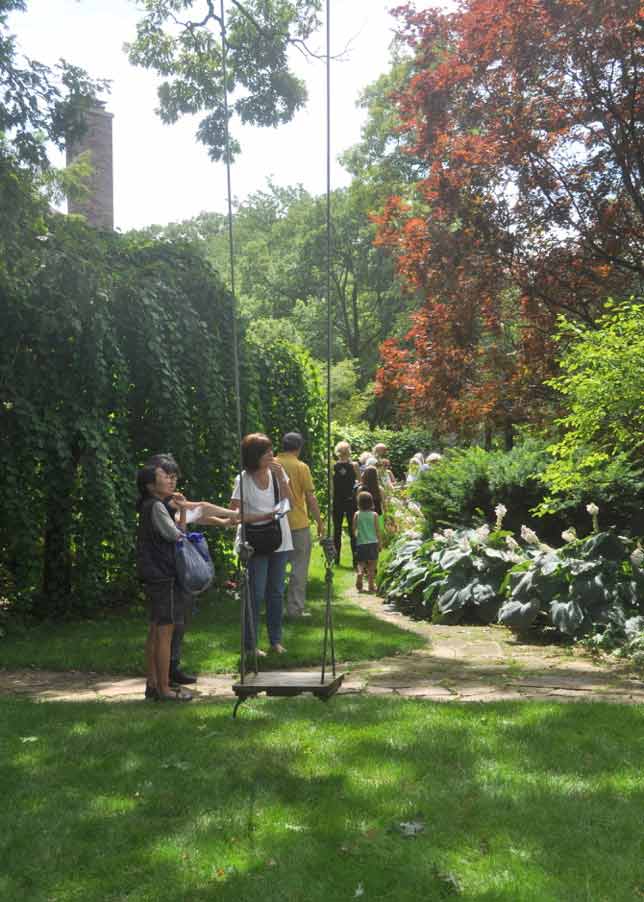