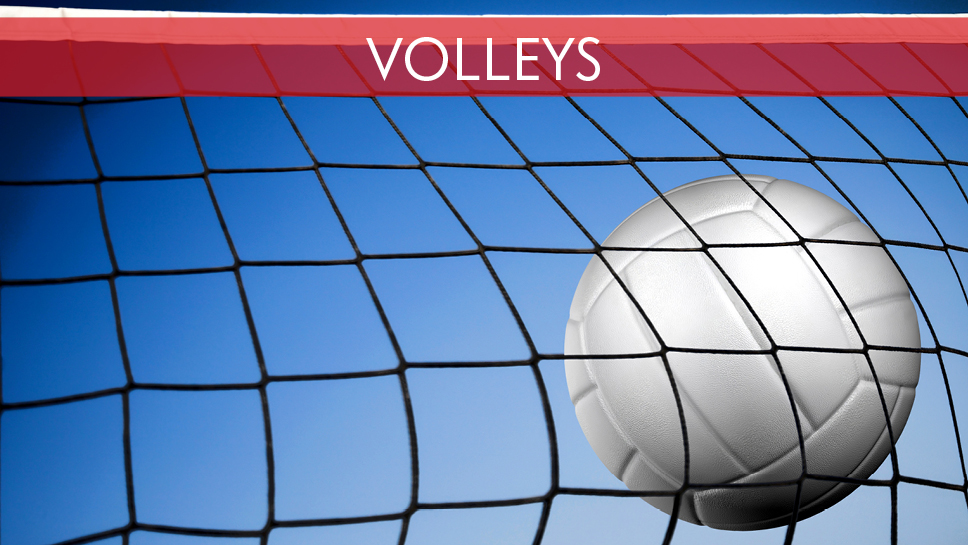 The squad, which was coached by Ben Formica and Bill Moser, went 12-0 to take first place in the Club Division at the 2017 USA Volleyball Boys’ Junior National Championships in Columbus, Ohio on July 1-8.

Adversity, based in Vernon Hills, sent four other teams to the national tourney: 18 Purple, 17 Black, 16 Purple and 16 Black.