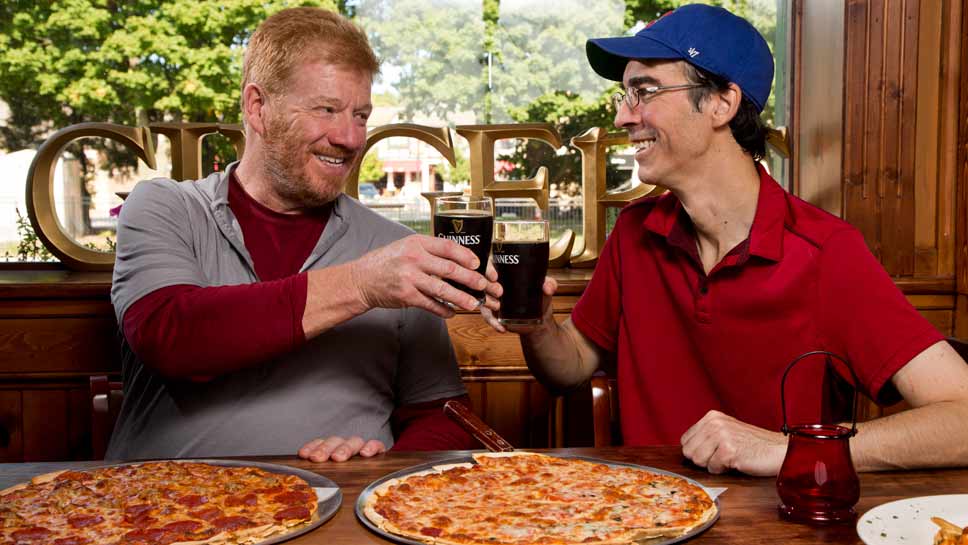 HIGHWOOD – First, the good news: Ginger’s famous thin-crust pizza will still be available next door at Alex’s Washington Gardens on Green Bay Road. The bad news is that customers will no longer be able to enjoy the pizza, burgers, and drinks inside the Irish pub or on the patio at Ginger’s.

“We no longer wanted to try running a pub, so when someone was willing to buy Ginger’s from us, we took that opportunity,” said Jim Stoecker, owner. Ginger’s officially closed its doors at 254 Green Bay Road on June 29.

Stoecker said the new owners are SLYCE Coal Fired Pizza Company from Wauconda, Illinois. “SLYCE is bringing that concept to this building, and they’re going to do some reconstruction.” He added that he doesn’t know the details of their plans to open.

Now will Stoecker focus all of his efforts next door at Alex’s Washington Gardens?

“Yes, and on having a personal life. I took four days off in a year,” he added.

Three years ago, Stoecker founded a global gathering of redheads filled with food, music, and family festivities, aptly named Redhead Days in Highwood.  While on a European bike trip, he learned that the Redhead Days organization in Breda, in the Netherlands, was looking for worldwide affiliates, so he signed up.

Shortly after last year’s June, two-day event with over 2,000 redheads, he opened Ginger’s in the Bridie McKenna building complete with a new pizza oven. The man knows pizza.

“I call myself a pizza anthropologist because I know enough to teach a college course about pizza,” Stoecker told DailyNorthShore in September 2016.

He has been making the same thin-crust pizza next door at Alex’s Washington Gardens since 2007. Stoecker purchased Alex’s from Alex Scornavacco, whose parents Tony and Ellen created the recipe for their popular restaurant, Scornavocco’s, in 1944.

Stoecker said Alex’s Washington Gardens has been the same for 35 years.

“Washington Gardens has always been a preservation effort,” said Stoecker. “It’s a throwback place and we’re just keeping it the same great food it’s always been.”

The Third Annual Redhead Days was held June 10 -11, and Ginger’s closed at the end of the month, just a few days shy of the pub’s first anniversary.

Now Stoecker will have some free time to pursue his cycling hobby.

“I’m leaving for Europe later this month to cycle, and I’ll be gone for a few weeks,” he said. Stoecker is looking forward to his vacation, and is sure to meet many gingers along the way. 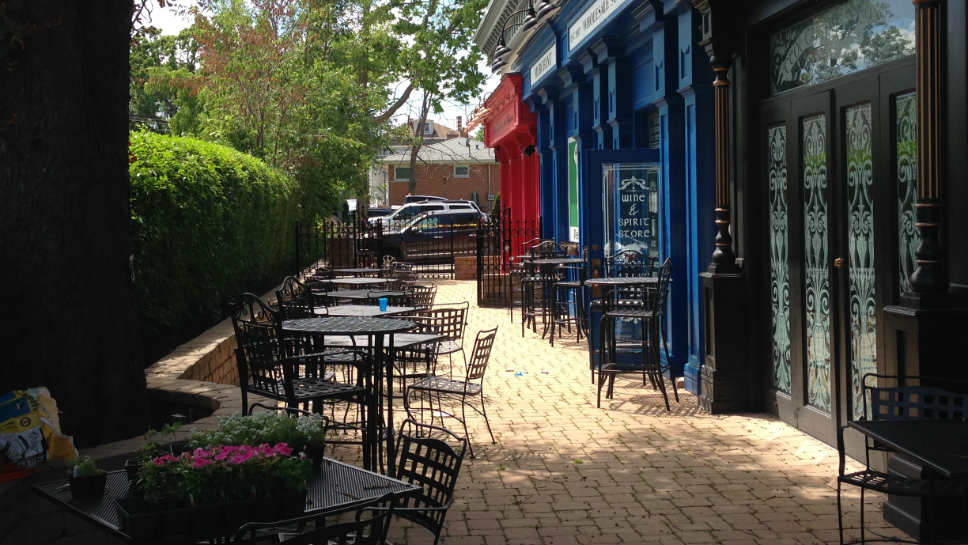 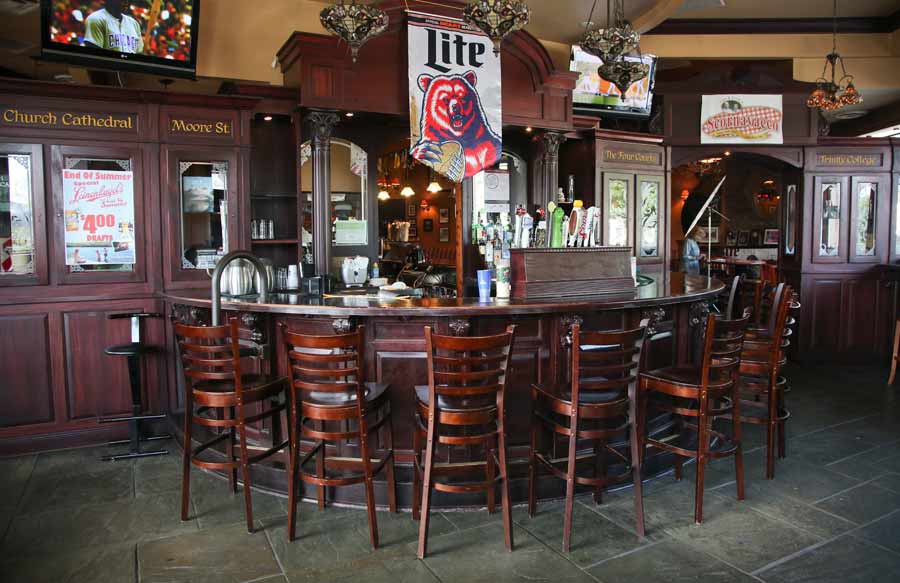