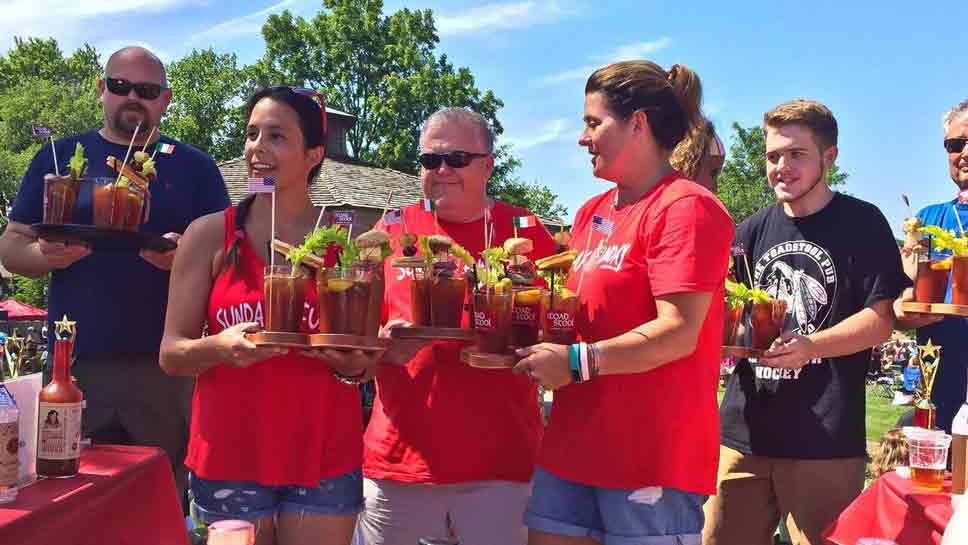 Summer is the season of festivals, and Highwood is once again adding Bloody Mary Fest to the mix.

The 8th annual celebration takes place on July 30 from 10 a.m. to 5 p.m. at Everts Park in Highwood. At last year’s event, more than 5,000 people gathered to sample Bloody Marys created by vendors from near and far.

Judges will evaluate taste, presentation, spice, color, texture and garnish. There will also be a People’s Choice Award, so festival visitors will have the opportunity to sample as well as judge.

The battle for the “Best Bloody Mary” will be held at 2 p.m. as the judges taste each contestant’s remix of the classic drink. The winners of both the Judge’s and People’s Choice will be announced at 4:30 p.m.

“Highwood’s Annual Bloody Mary Fest brings the entire community together and attracts thousands of visitors from all over Chicagoland, including Wisconsin and Indiana,” said Eric Falberg, president of Celebrate Highwood and a Bloody Mary Fest judge. “We love tasting all the amazing flavors and seeing the elaborate garnishes people come up with. It truly is a must see event.”

While the beverages may be the stars of the show, the event also will include live entertainment, a gourmet market, and delicious food selections.

A competitor for “Best Garnish” 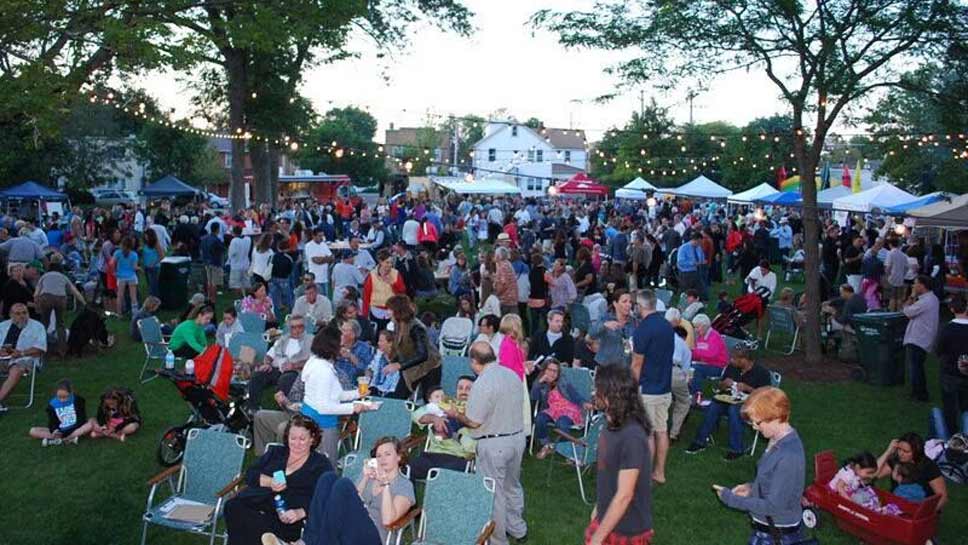